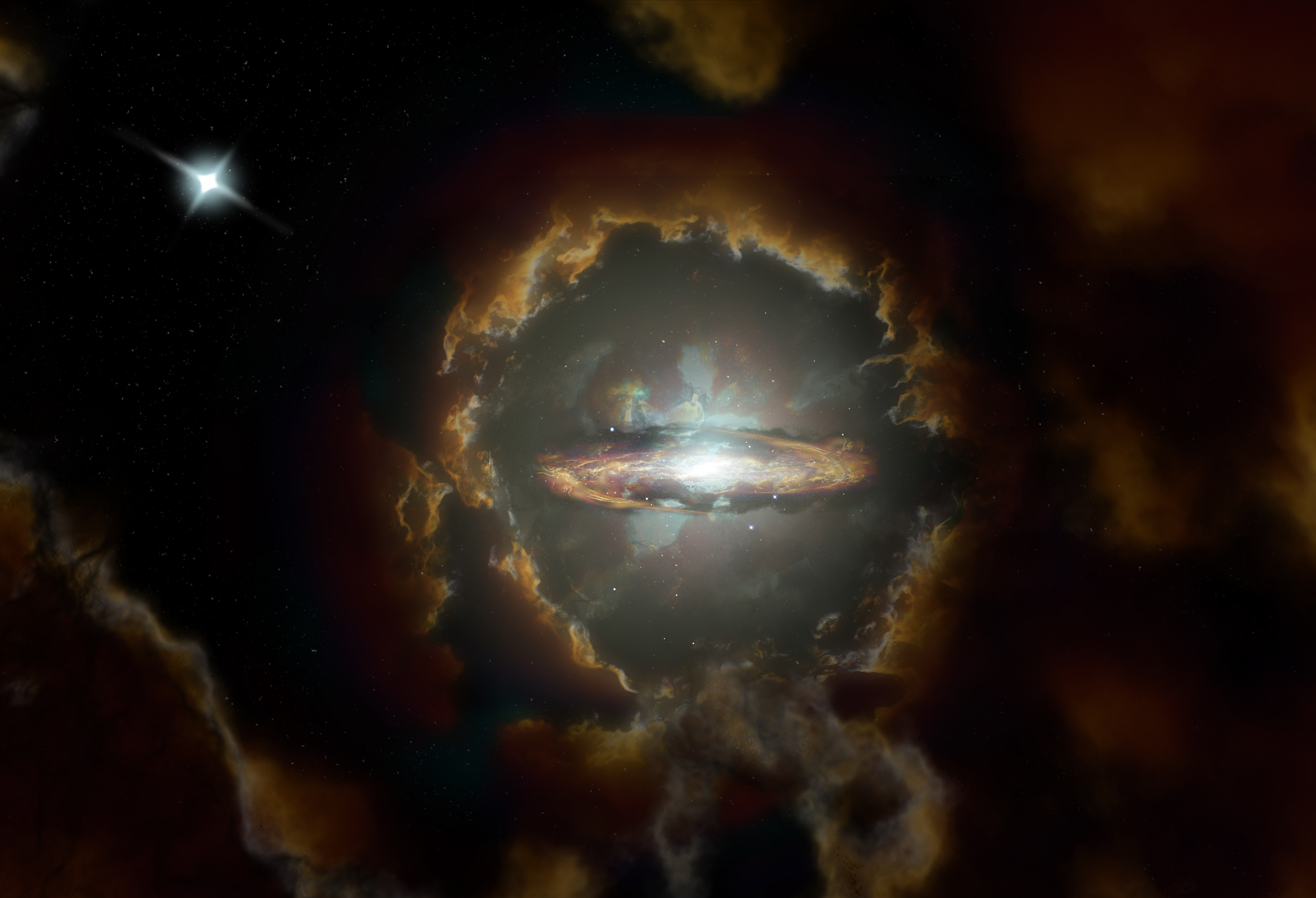 Are the KBC and Giant supervoids really the two largest ones?

There are a number of “voids” in the universe, which are regions which have comparatively few galaxies within them, but are not entirely devoid of galaxies.  The Keenan, Barger, Cowie (KBC) void and “Giant” voids are two of the larger ones, at roughly two and one billion light years in diameter, respectively.  As the sizes of voids are rather subjective, it is difficult to know if these two voids are indeed the largest in the universe.