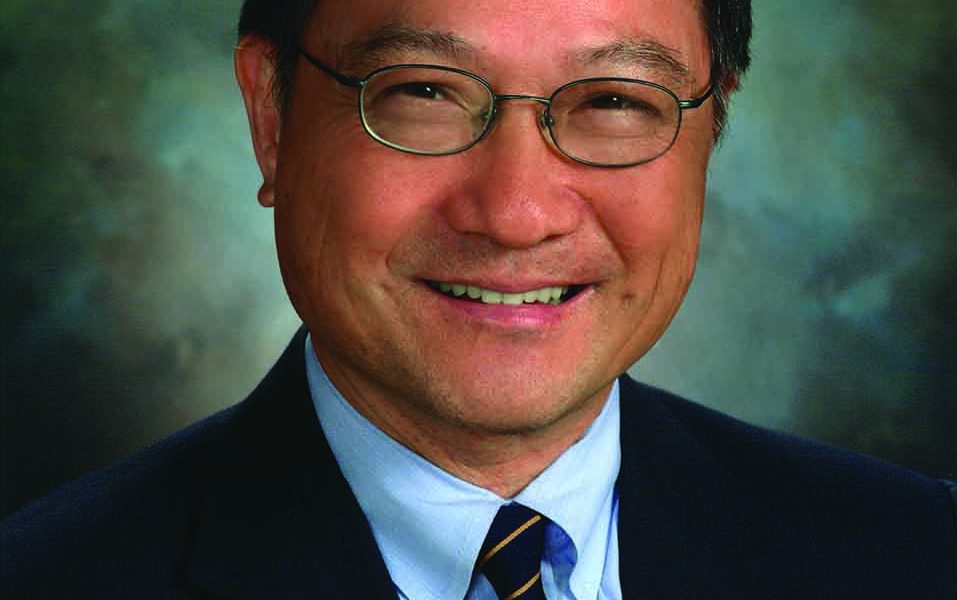 “Fred will always be remembered as an absolute visionary, not just for radio astronomy but also for how the global community of researchers could collaborate on essential areas of discovery,” said NRAO Director Tony Beasley. “Throughout his long career he touched many lives. We will greatly miss his guidance, wisdom, and intense focus on all aspects of astronomy.”

Fred Lo was an eminent scientist who led the NRAO as its director and distinguished astronomer from September 2002 to May 2012.
During Lo’s tenure, NRAO and its international partners completed the construction of and began science operations with the Atacama Large Millimeter/submillimeter Array (ALMA), the largest and most powerful telescope of its kind. Lo also led the NRAO during the rebirth and rebranding of the iconic Very Large Array (VLA) telescope in New Mexico as the much more capable Karl G. Jansky Very Large Array. This period also saw extraordinary strides and discoveries with the Green Bank Telescope and the Very Long Baseline Array.

Lo was born in in Nanjing on October 19, 1947. He received his bachelor’s and doctorate degrees in physics from the Massachusetts Institute of Technology in 1969 and 1974, respectively. He joined the California Institute of Technology (Caltech) in 1974 as a research fellow in radio astronomy. In 1976, Lo went to the University of California at Berkeley as a Miller Fellow. Two years later, he returned to Caltech where he held various research and teaching positions until 1986.

Lo then accepted the position of professor of astronomy at the University of Illinois at Urbana-Champaign, and served as the chairman of its astronomy department from 1995 to 1997. Prior to coming to NRAO, Lo joined the Academia Sinica in Taipei, Taiwan, as director of its newly formed Institute of Astronomy and Astrophysics. He was also appointed professor of physics at the National Taiwan University in 1998.

Lo was an accomplished radio astronomer and physicist with wide ranging research interests. His studies included star formation in different environments, such as dwarf galaxies; starbursts in nearby and very distant galaxies; and the determination of the structure of Sagittarius A, the compact radio source at the center of the Milky Way Galaxy. He was intimately involved in the construction and scientific use of all the millimeter-wave and sub-millimeter-wave interferometer arrays in the United States, and made the first millimeter-wave interferometric map of carbon monoxide emission from an external galaxy.

Lo is survived by his wife Helen and their two sons, Jan and Derek. 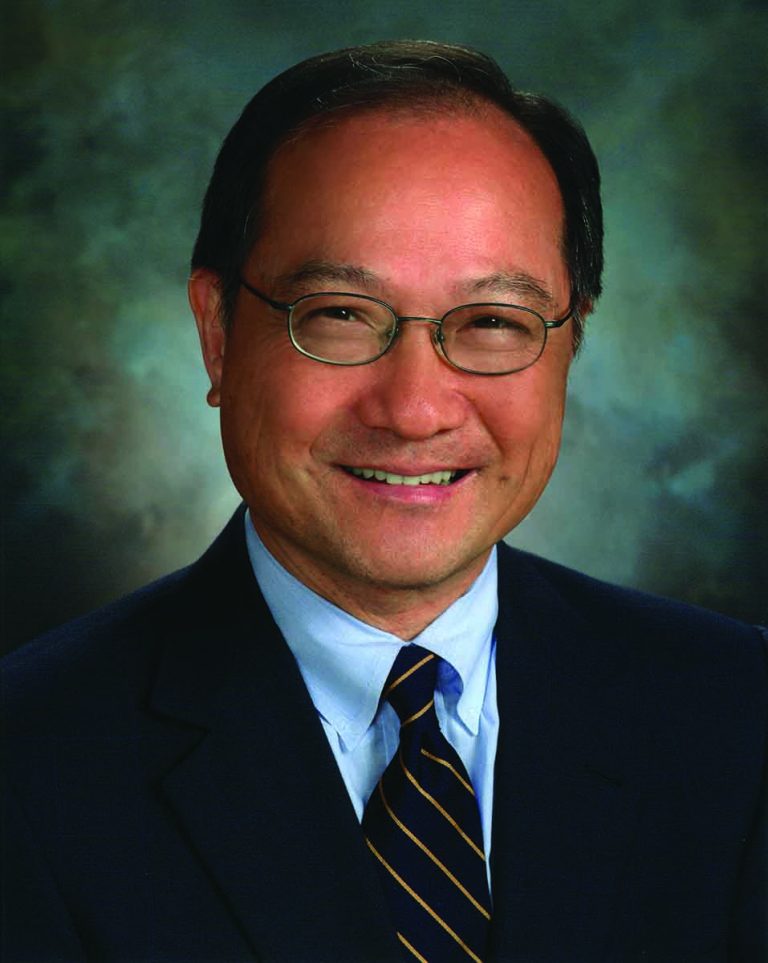 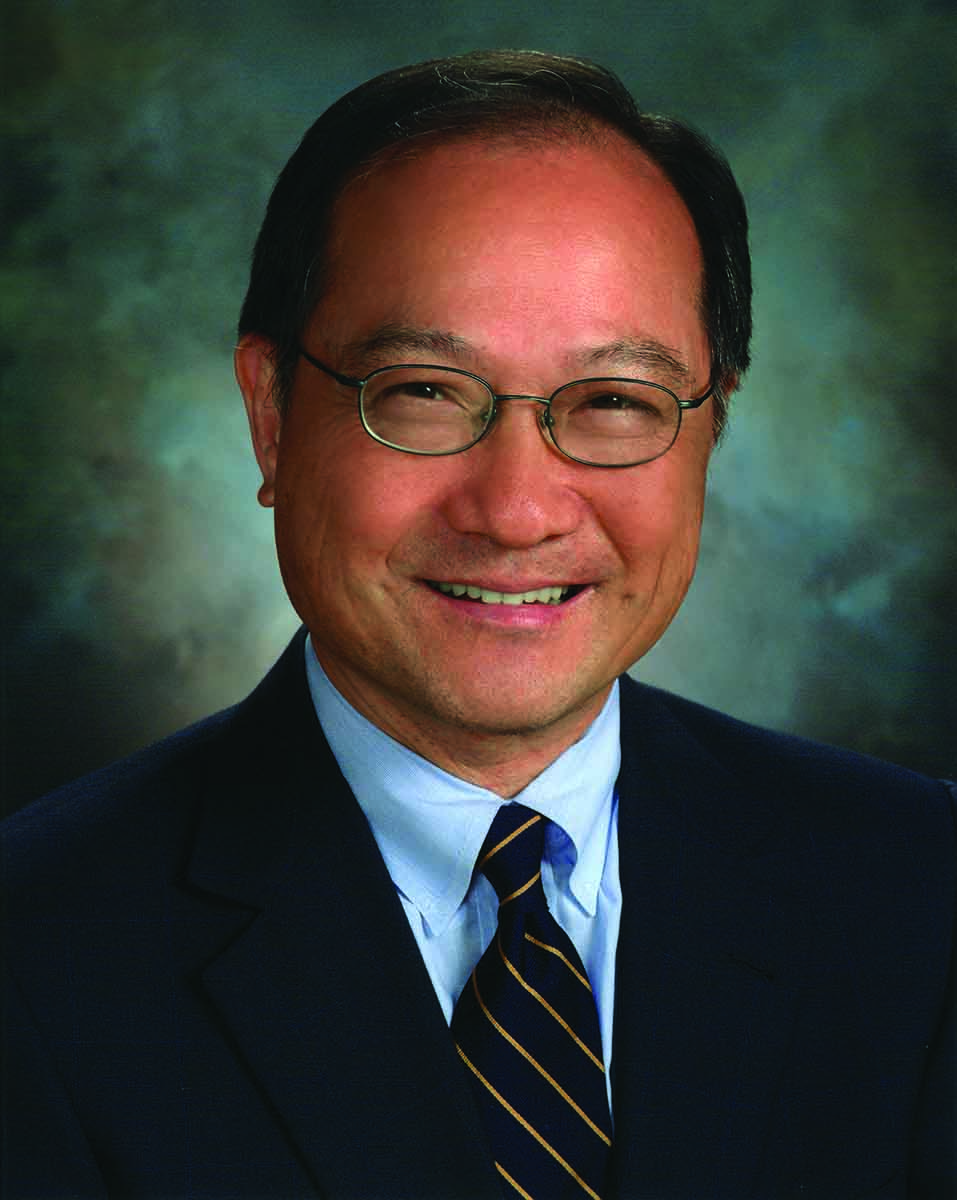 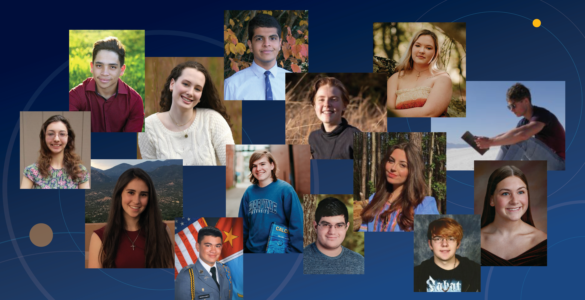 Fourteen outstanding high school seniors were selected for the AUI 2021 Scholarship—including 9 children of NRAO staff. Each scholarship awardee will receive a $3,500 scholarship, renewable for up to four years. 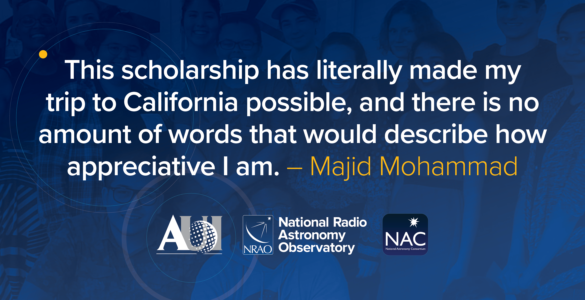 AUI and NRAO have announced the establishment of the National Astronomy Consortium (NAC) Bridge Scholarship Award program to assist and recognize NAC alums on their achievements as they enter graduate school. 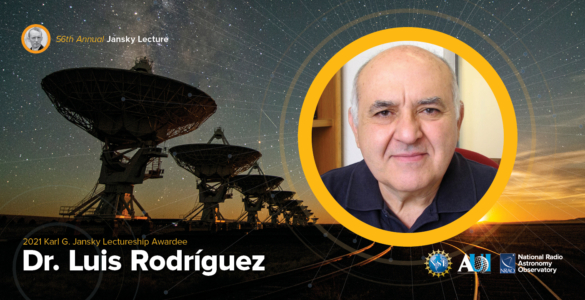 The 2021 Jansky Lectureship has been awarded to Professor Luis F. Rodriguez of the National University of Mexico, in recognition of his accomplishments as a scientist, an educator, a popularizer of astronomy and a mentor to a generation of radio astronomers.