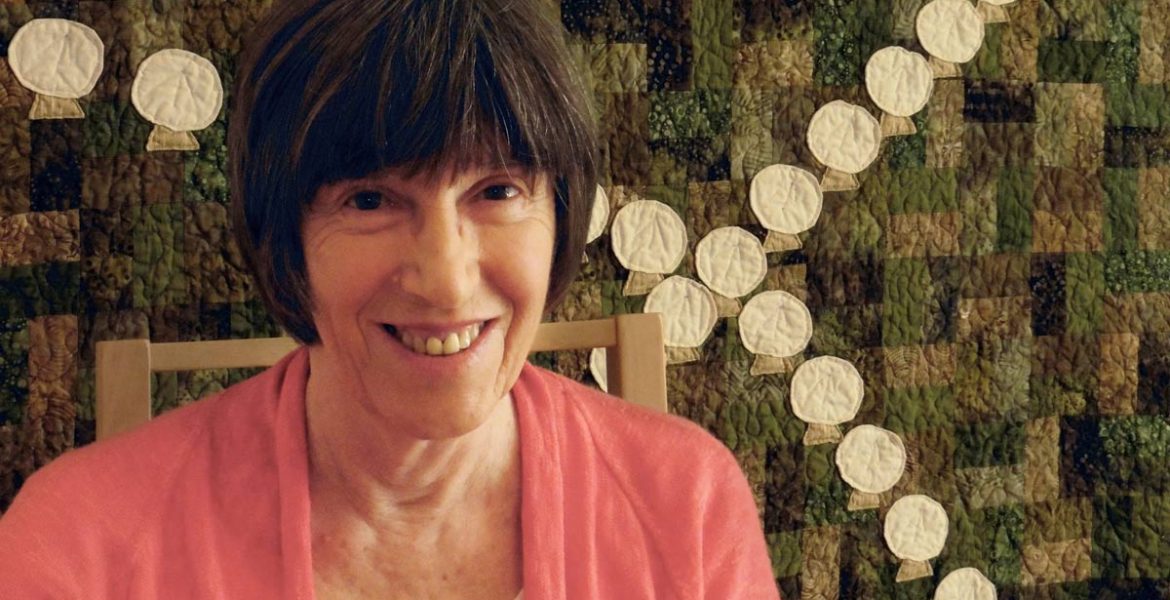 Associated Universities, Inc. (AUI), and the National Radio Astronomy Observatory (NRAO) have awarded the 2016 Karl G. Jansky Lectureship to Professor Jacqueline H. van Gorkom of Columbia University in New York City. The Jansky Lectureship is an honor established by the trustees of AUI to recognize outstanding contributions to the advancement of radio astronomy.

Professor van Gorkom is a longtime radio astronomer, specializing in studies of neutral hydrogen, the most abundant element in the Universe. Her observations have focused on the distribution and dynamics of hydrogen in and around nearby galaxies of varied types and in widely different environments, and how the gas affects the evolution of the galaxies. She currently leads an important Very Large Array observing project aimed at learning how these properties change over time by observing hydrogen at greater cosmic distances.

She received her Ph.D in astronomy from the Kapteyn Astronomical Institute in the Netherlands, and was a postdoctoral fellow at the National Radio Astronomy Observatory, and worked at the Raman Research Institute in India and Princeton University before joining the faculty at Columbia in 1988. She currently is Rutherfurd Professor of Astronomy at Columbia, and previously has served as Chair of the Department of Astronomy and Director of Graduate Studies.

Professor van Gorkom’s awards include a National Science Foundation Faculty Award for Women, a Miller Visiting Professorship at the University of California, Berkeley, a Da Vinci Professorship at the Kapteyn Institute, and election as a Corresponding Member of the Royal Dutch Academy of Sciences. In addition, she has served on the visiting committees of the National Optical Astronomy Observatory and several radio observatories; on advisory committees for the VLA Upgrade Project; on the board of ASTRON, the Dutch National radio astronomy observatory; and on the site selection advisory committee for the Square Kilometre Array. She also has served on the scientific organizing committees of several astronomical symposia and on numerous proposal review boards for a variety of observatories and funding agencies.

As Jansky Lecturer, van Gorkom will give lectures at NRAO facilities in Charlottesville, Virginia, and Socorro, New Mexico. These lectures are open to the public.

This is the fifty-first Jansky Lectureship. First awarded in 1966, it is named in honor of the man who, in 1932, first detected radio waves from a cosmic source. Karl Jansky’s discovery of radio waves from the central region of the Milky Way started the science of radio astronomy. Other recipients of the Jansky award include seven Nobel laureates (Drs. Subrahmanyan Chandrasekhar, Edward Purcell, Charles Townes, Arno Penzias, Robert Wilson, William Fowler, and Joseph Taylor) as well as Jocelyn Bell-Burnell, discoverer of the first pulsar, and Vera Rubin, discoverer of dark matter in galaxies. 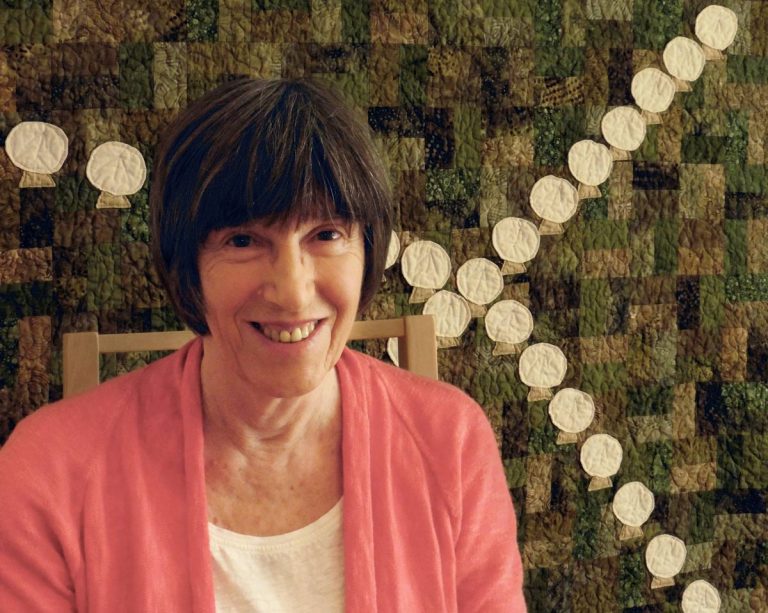 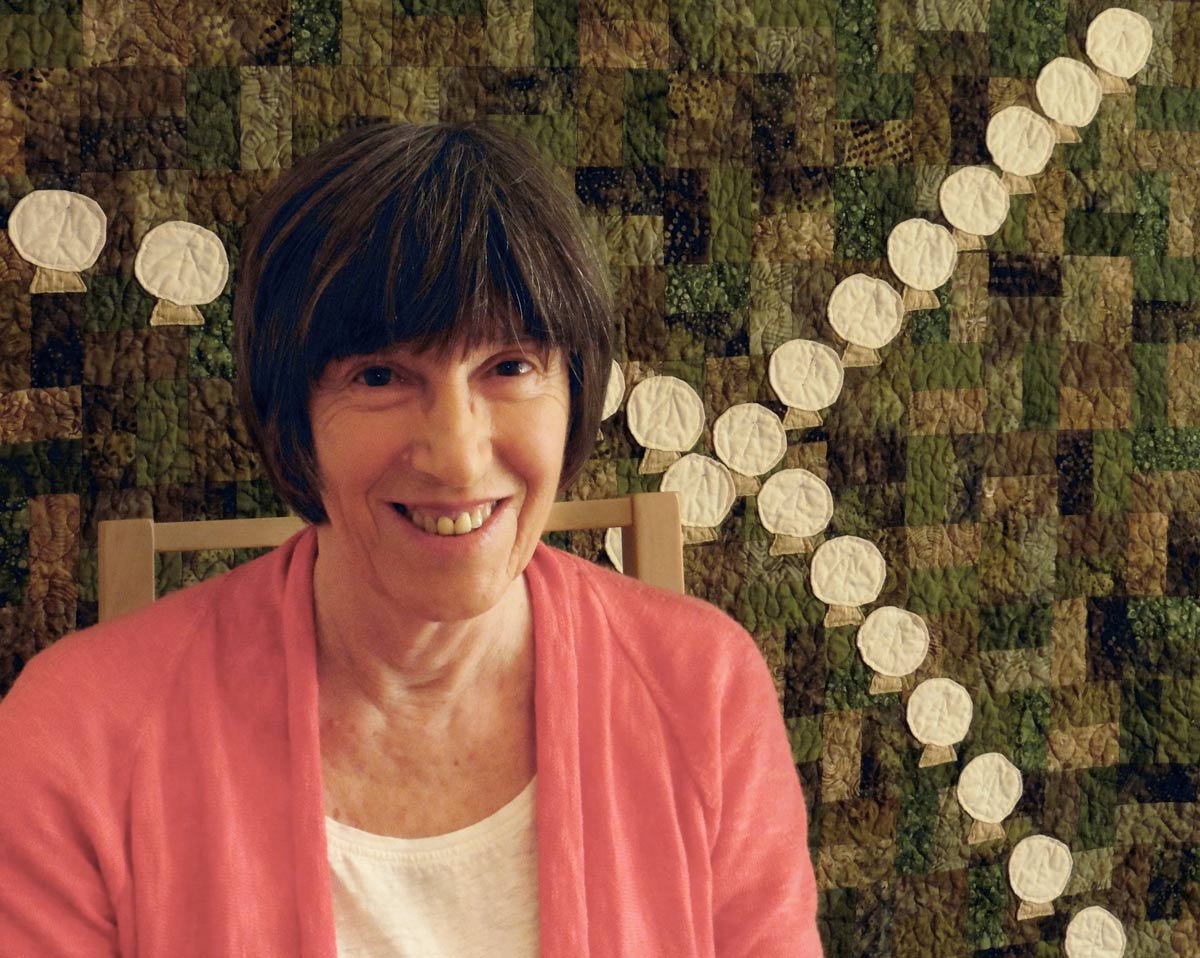 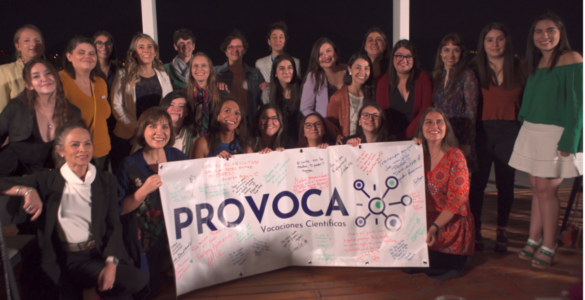 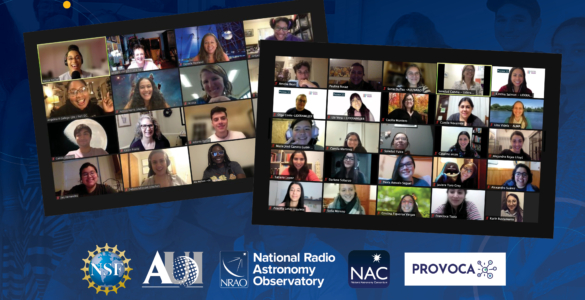