A team of nine outreach and education professionals – eight from the United States and one from Chile – will undertake a 10-day expedition to key astronomy research sites in Chile as part of the Astronomy in Chile Educator Ambassadors Program (ACEAP). The program, now in its third year, is sponsored by the U.S. National Science Foundation (NSF).

The core element of ACEAP is an in-depth, behind-the-scenes tour of major NSF-funded observatories in Chile, including the Cerro Tololo Inter-American Observatory (CTIO), the Atacama Large Millimeter/submillimeter Array (ALMA), the Southern Astrophysical Research (SOAR) telescope, and the Gemini South Observatory. In addition to learning about the different instruments, science, and research that comes out of these cutting-edge facilities, the ambassadors will also visit several smaller observatories that are open to the public.

“It’s important to keep the public informed and excited about basic research through astronomy,” said Tim Spuck, principal investigator for the ACEAP project and education officer for Associated Universities, Inc. “An informed society is the key to any successful undertaking, which is why we chose the most passionate professionals in astronomy. We want them to take away as much as they can experience during the program and share it with the world.”

ACEAP focuses on building a diverse and lasting community of educators who share their newfound knowledge and experiences with local communities through a range of informal science-education activities.

The 2017 class of ACEAP ambassadors includes:

In addition to the nine ambassadors and their leadership team, Alison Klesman, an associate editor with Astronomy magazine in Waukesha, Wisconsin, will be accompanying the 2017 ACEAP team as a media liaison.

A list of the ambassadors from all three years of the program as well as the ACEAP leadership team can be found here: http://epe.aui.edu/programs/astronomy-in-chile-educator-ambassadors-program/

2017 class of ACEAP ambassadors prepares for journey to Chile to visit the U.S.-funded observatories there.
Credit: NRAO/AUI/NSF 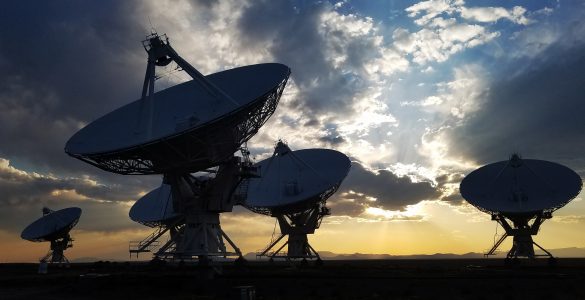 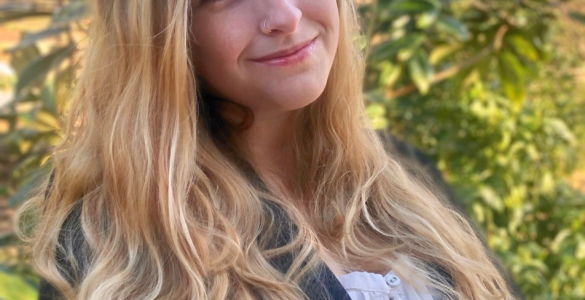