ALMA, the Atacama Large Millimeter/submillimeter ArrayAtacama Large Millimeter/submillimeter Array (ALMA)Funded by the U.S. National Science Foundation and its international partners (NRAO/ESO/NAOJ), ALMA is among the most complex and powerful astronomical observatories on Earth or in space. The telescope is an array of 66 high-precision dish antennas in northern Chile. , has reached an important milestone with the publication of the 1000th peer-reviewed paper using ALMA data. The paper, Spatial variations in Titan’s atmospheric temperature: ALMA and Cassini comparisons from 2012 to 2015 by Alexander E. Thelen et al., presents a detailed investigation of the atmospheric temperature of Saturn’s largest moon, Titan.

The data behind the work of Thelen et al. was originally taken to help calibrate the telescope and have been available since 2013. ALMA data is archived online, meaning many discoveries by different researchers can be made from a single observational program, or from data taken for an entirely different purpose, as is the case here.

The ALMA bibliography is jointly maintained by the librarians at ESO and NRAO, together with NAOJ. This joint approach underlines the general spirit of collaboration that also characterizes the ALMA project at large.

The first ALMA data paper appeared in 2012, and since then ALMA — the largest ground-based astronomical project in existence — has been instrumental in a wide range of discoveries, including detecting the ingredients of young exoplanetary systems, capturing galaxy assembly in the early Universe, and detecting the formation of the first stars. ALMA can make these discoveries by studying light with wavelengths of around one millimeter. Such light originates from some of the coldest objects in the Universe, such as the earliest and most distant galaxies in the Universe, as well as molecular clouds — dense regions of gas and dust where new stars are born.

ALMA is a single telescope composed of 66 high-precision antennas, operating at wavelengths of 0.32 to 3.6 millimeters. Its main 12-meter array has 50 antennas, each 12 meters in diameter, acting together as an interferometer. This already powerful collection of antennas is complemented by an additional compact array of four 12-meter and twelve 7-meter antennas.

Since the first data were produced by ALMA, the rate of published papers has grown rapidly, and data from this astronomically productive powerhouse now leads to an average of one refereed scientific article per day. With 1000 papers published so far, this remarkable instrument has already broadened our understanding of the most distant reaches of our Universe and will continue to help answer our cosmic queries in the future.

ALMA, an international astronomy facility, is a partnership of ESO, the U.S. National Science Foundation (NSF) and the National Institutes of Natural Sciences (NINS) of Japan in cooperation with the Republic of Chile. 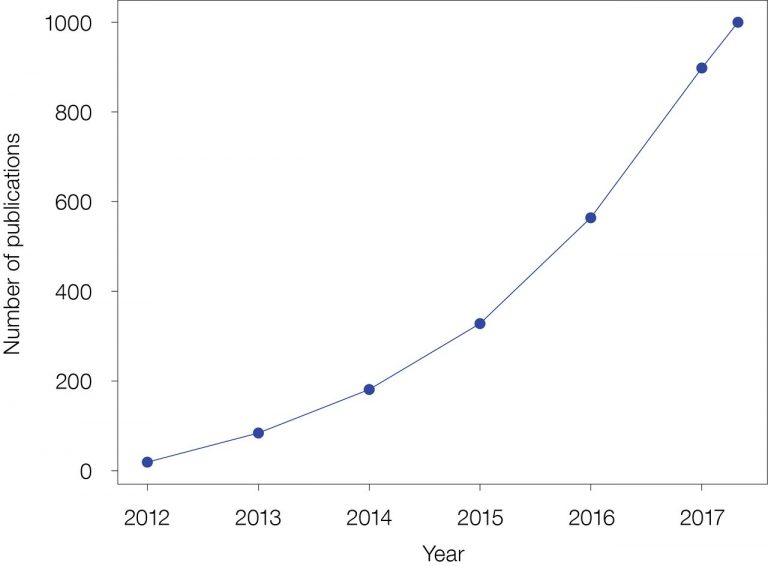 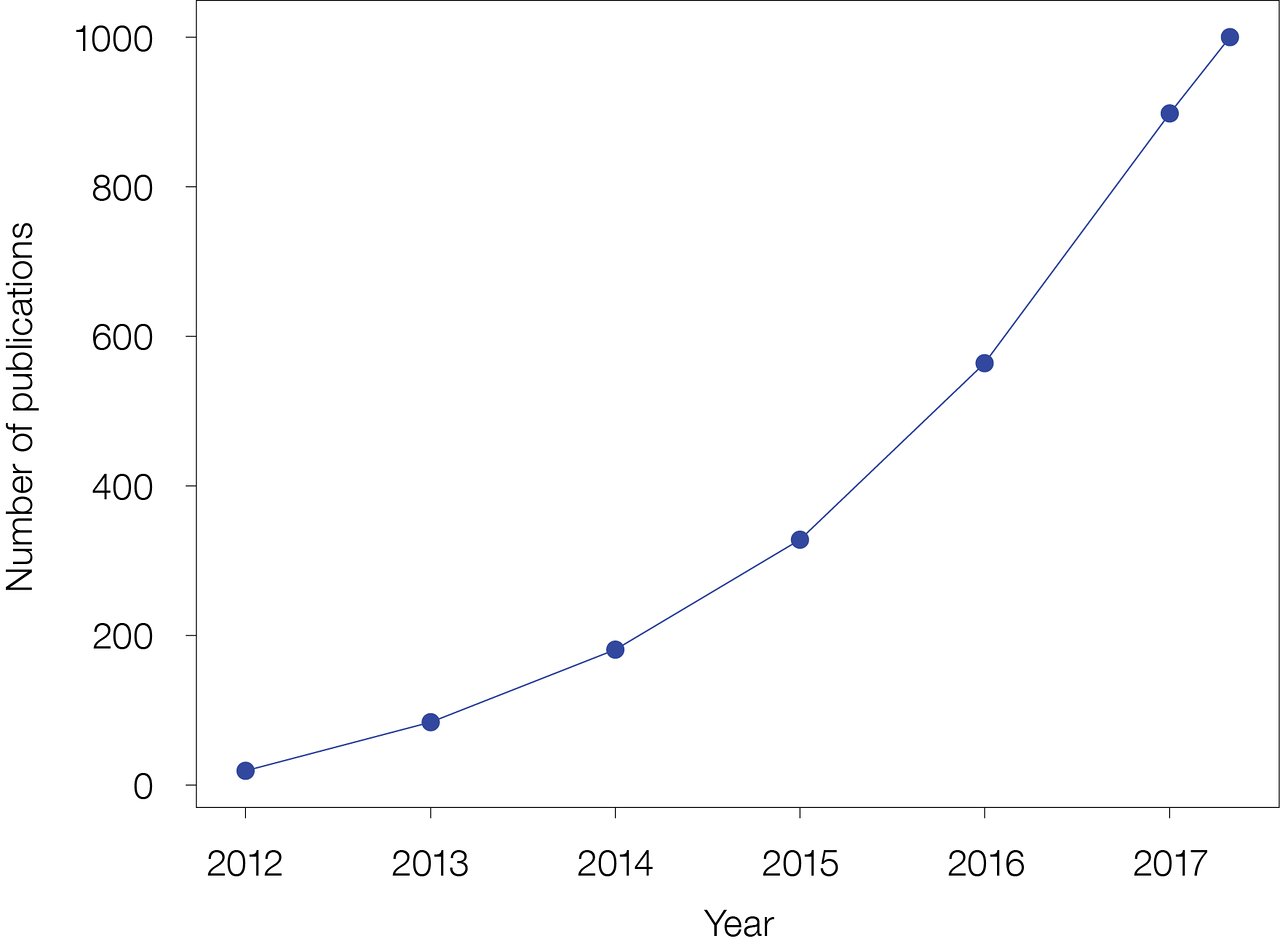