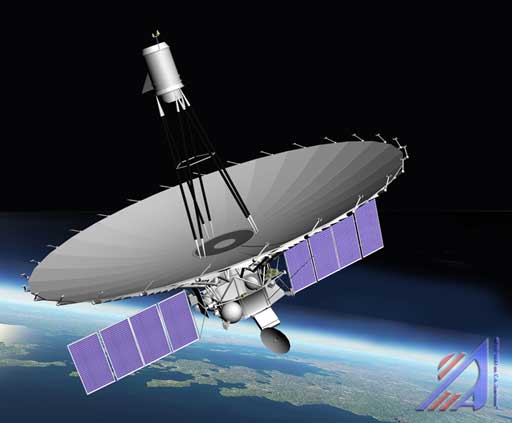 On May 30, 2019, the Russian RadioAstron satellite — the farthest element of an Earth-to-space radio-telescope system — ended its service. During its mission, RadioAstron helped to capture some of astronomy’s highest-resolution images and studied the extreme physics of astronomical objects by working with telescopes around the world, including the National Science Foundation’s Green Bank Telescope in Green Bank, W.Va.

Launched in July 2011, RadioAstron used the 43 Meter (140 Foot) Telescope at the Green Bank Observatory as one of only two sites to download data for the Russian-made satellite.

RadioAstron excited the international scientific community for the unique science it enabled. Its high resolution was achieved through a technique known as “Very Long Baseline Interferometry,” which linked various radio antennas on Earth with the orbiting RadioAstron satellite to create a single, virtual telescope that extended into space.

RadioAstron’s achievements included observing a black hole’s jet in the center of the giant galaxy NGC 1275 (also known as radio source Perseus A, or 3C 84) revealing the jet structure 10 times closer to the black hole than previously known; the discovery of galactic water masers as small as the Sun, the smallest maser sources ever observed; and the detection of low frequency interference fringes on long baselines, giving a new understanding of the ionized interstellar medium.

The RadioAstron project was led by the Astro Space Center of the Lebedev Physical Institute of the Russian Academy of Sciences and the Lavochkin Scientific and Production Association under a contract with the Russian Federal Space Agency, in collaboration with partner organizations in Russia and other countries. The Green Bank Observatory is a facility of the National Science Foundation, operated under cooperative agreement by Associated Universities, Inc. 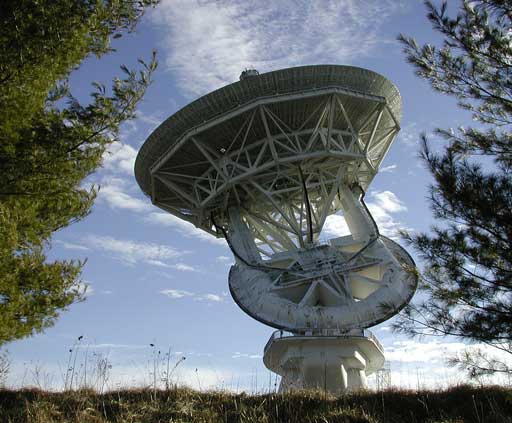