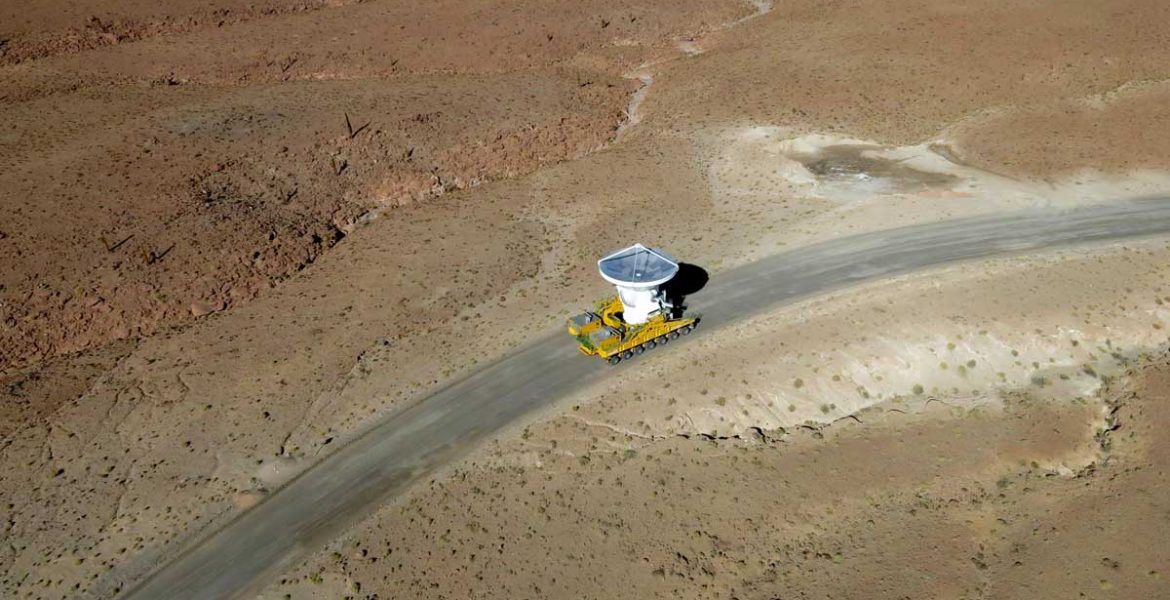 The 66th and final antenna of the Atacama Large Millimeter/submillimeter Array (ALMA) has completed its long journey and arrived on the Chajnantor Plateau in Northern Chile on Friday 13 June 2014.

This is the last of the European antennas to be transported to the ALMA high site. The final North American antenna was delivered there in November of 2012. ALMA’s full complement of 66 antennas consists of 25 from North America, 25 from Europe, and 16 from East Asia.

ALMA was inaugurated in March 2013, which marked the completion of all of the major systems of the giant telescope and the formal transition from a construction project to a full-fledged observatory.

The telescope already has provided unprecedented views of the cosmos with only a portion of its full array. Once the final antenna is integrated fully into the array, ALMA will push our vision even further into the dark, distant Universe. 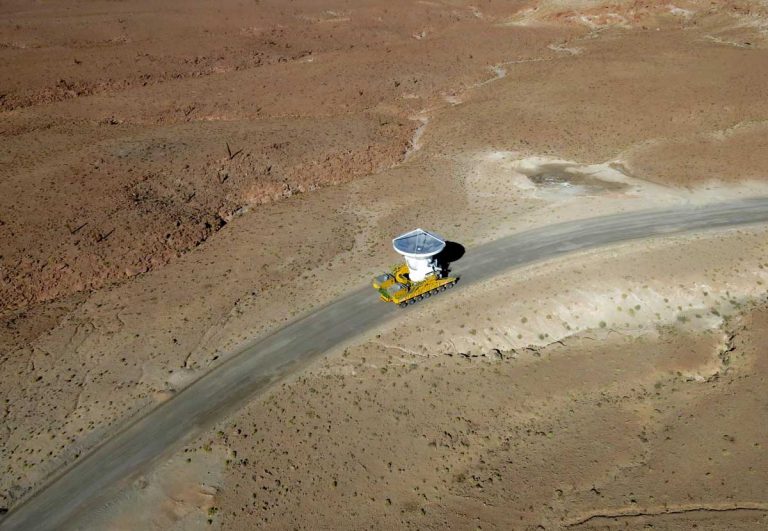 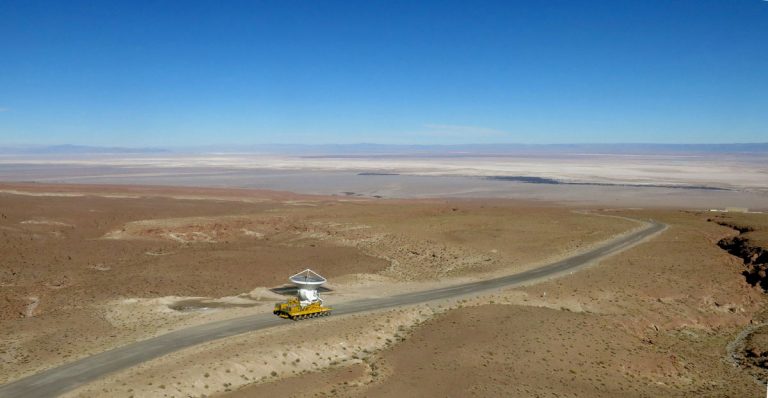 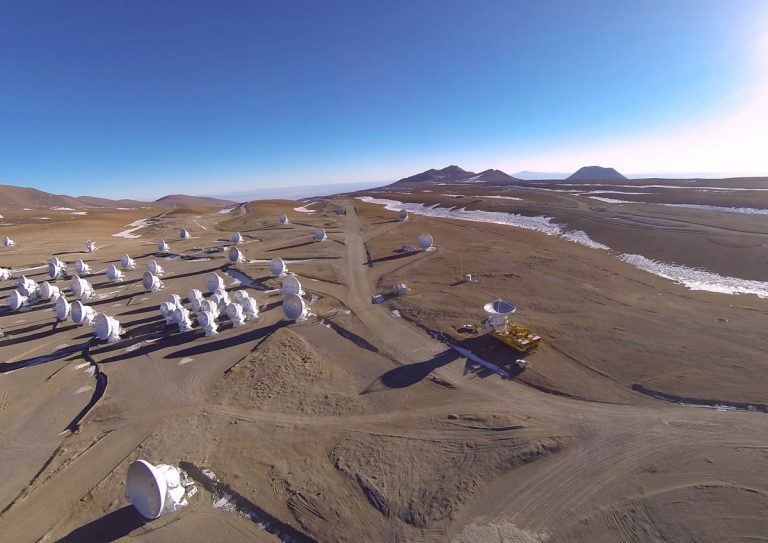 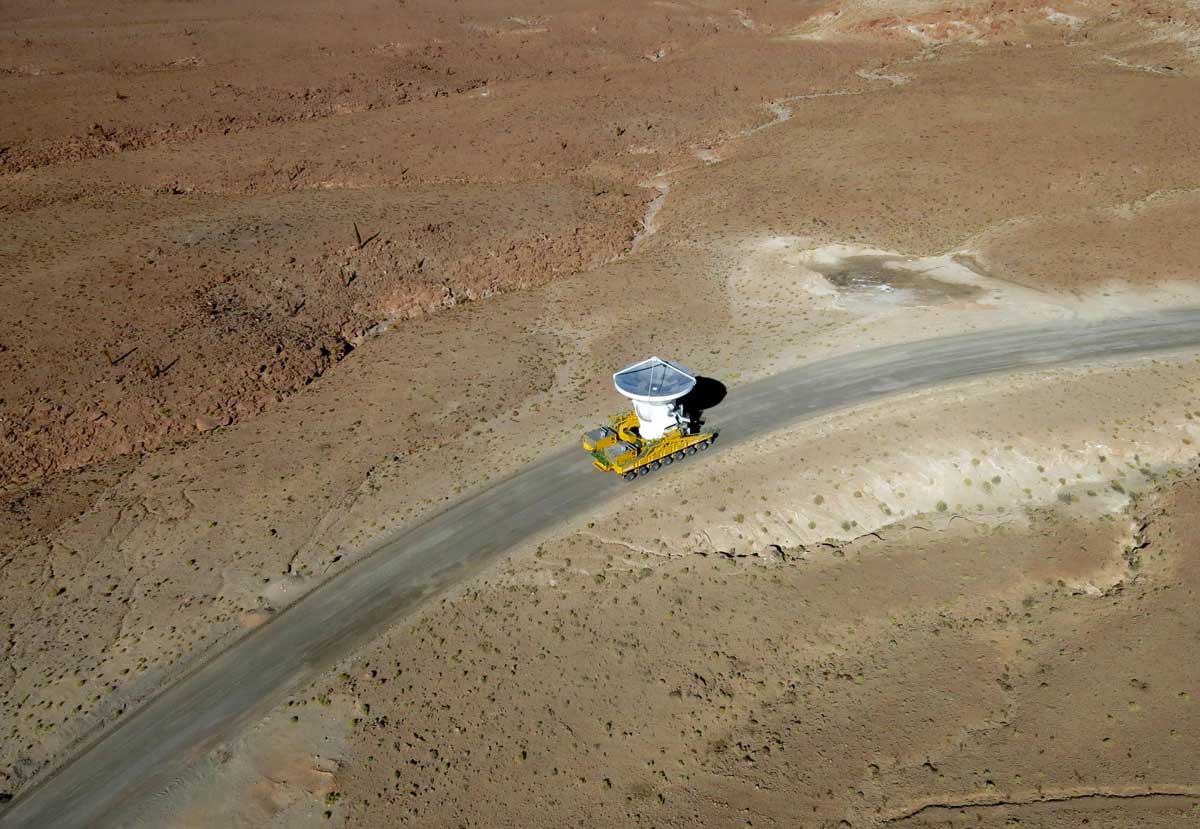 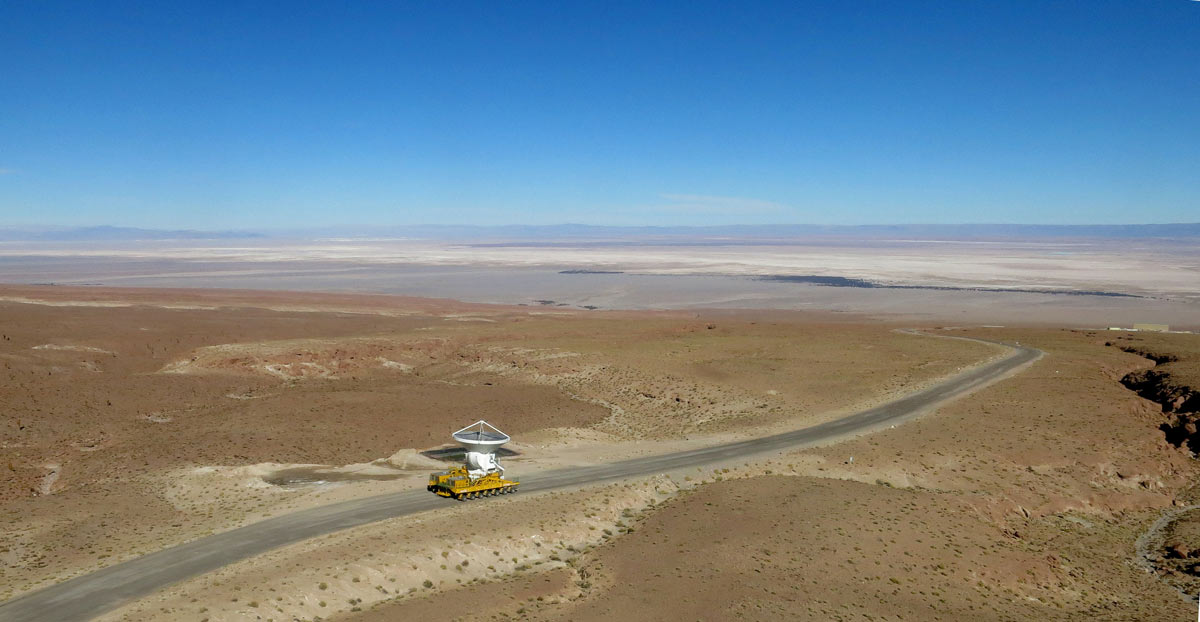 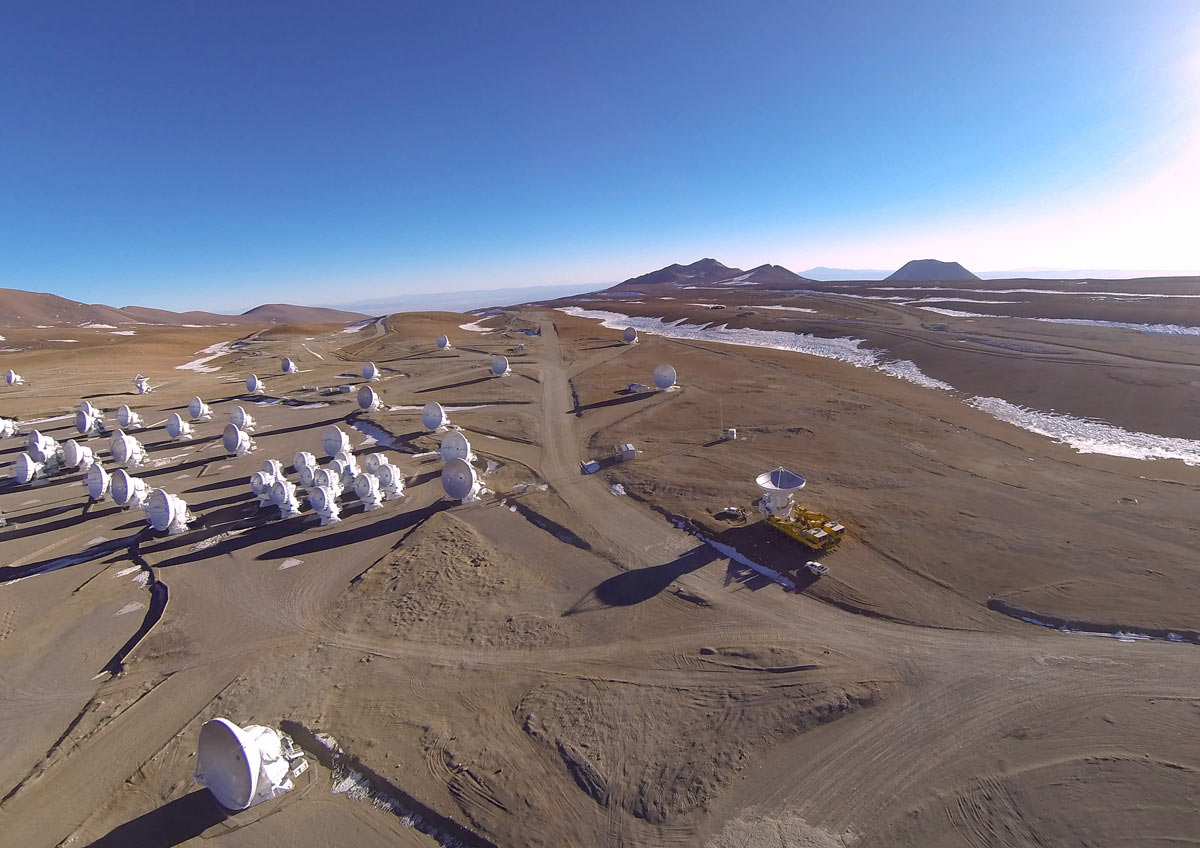 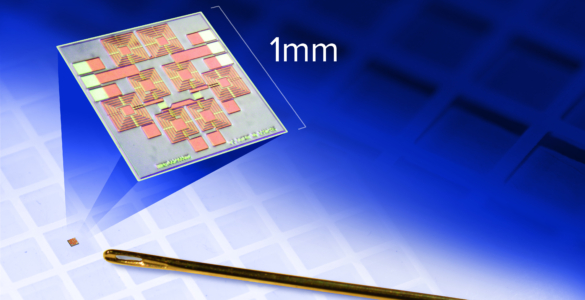 The National Science Foundation (NSF) has awarded the National Radio Astronomy Observatory’s Central Development Laboratory (CDL) $250,000 in Partnerships for Innovation (PFI) funding to support the proof-of-concept development of high-performance reflectionless radio frequency filters at 40 GHz and above for high-frequency applications, including wireless and defense. 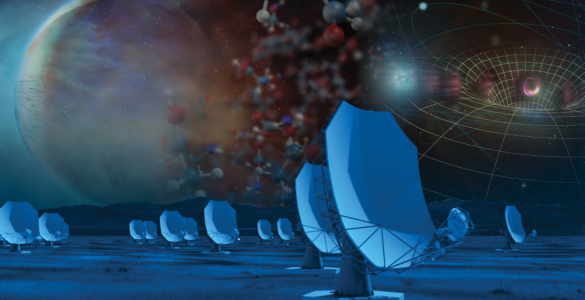 The Astronomy and Astrophysics Decadal Survey (Astro2020) of the U.S. National Academy of Sciences has given high priority to the Next Generation Very Large Array (ngVLA) as part of its strategy and vision for the next decade of research at the frontiers of astronomy and astrophysics.