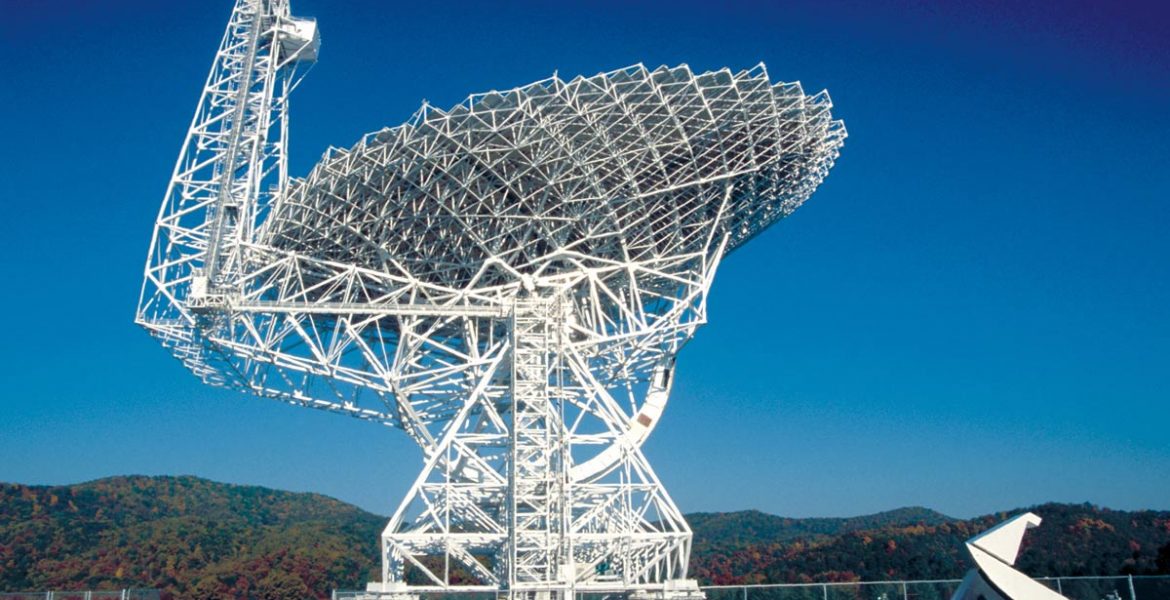 The National Science Foundation’s Green Bank Telescope (GBT) will join in the most powerful, comprehensive, and intensive scientific search ever for signs of intelligent life in the Universe. The international endeavor, known as Breakthrough Listen, will scan the nearest million stars in our own Galaxy and stars in 100 other galaxies for the telltale radio signature of an advanced civilization.

In a contract signed with the Breakthrough Prize Foundation, significant funding — approximately $2 million per year for 5 years — will go to the GBT to participate in this exhilarating journey of discovery.

“Beginning early next year, approximately 20 percent of the annual observing time on the GBT will be dedicated to searching a staggering number of stars and galaxies for signs of intelligent life via radio signals,” said Tony Beasley, director of the National Radio Astronomy Observatory, which operates the GBT and other world-class radio astronomy facilities. “We are delighted to play such a vital role in hopefully answering one of the most compelling questions in all of science and philosophy: are we alone in the Universe?”

In addition to the GBT, the Parkes Telescope in Australia will also be involved in this endeavor.

Breakthrough Listen will be the biggest scientific search ever undertaken for signs of intelligent life beyond Earth. It will be 50 times more sensitive and cover 10 times more of the sky than previous searches. In tandem with this radio search, the Automated Planet Finder Telescope at Lick Observatory in California will undertake the world’s deepest and broadest search for optical laser transmissions, a tantalizing complementary approach to searching the cosmos for extraterrestrial intelligence.

The $100 million Breakthrough Listen initiative was announced today at the Royal Society in London.

The program will include a survey of the one million closest stars to Earth. It will scan the center of our Galaxy and the entire galactic plane. Beyond the Milky Way, it will search for messages from the 100 closest galaxies. If a civilization based around one of the 1,000 nearest stars transmits to us with the power of common aircraft radar, the GBT and the Parkes Telescope could detect it.

The program will generate vast amounts of data; all of which will be open to the public. This will likely constitute the largest amount of scientific data ever made publicly available. The Breakthrough Listen team will use and develop the most powerful software for sifting and searching this flood of data. All software will be open source. Both the software and the hardware used in the Breakthrough Listen project will be compatible with other telescopes around the world, so that they could join the search for intelligent life. As well as using the Breakthrough Listen software, scientists and members of the public will be able to add to it, developing their own applications to analyze the data.

Breakthrough Listen will also be joining and supporting SETI@home, the University of California, Berkeley ground-breaking distributed computing platform, with 9 million volunteers around the world donating their spare computing power to search astronomical data for signs of life. Collectively, they constitute one of the largest supercomputers in the world.

Additional information is available at the Breakthrough Initiatives (www.breakthroughinitiatives.org) website. 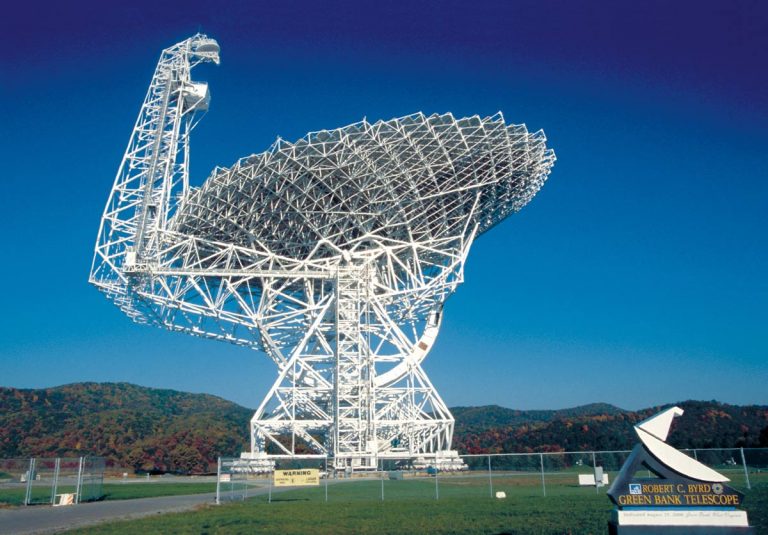 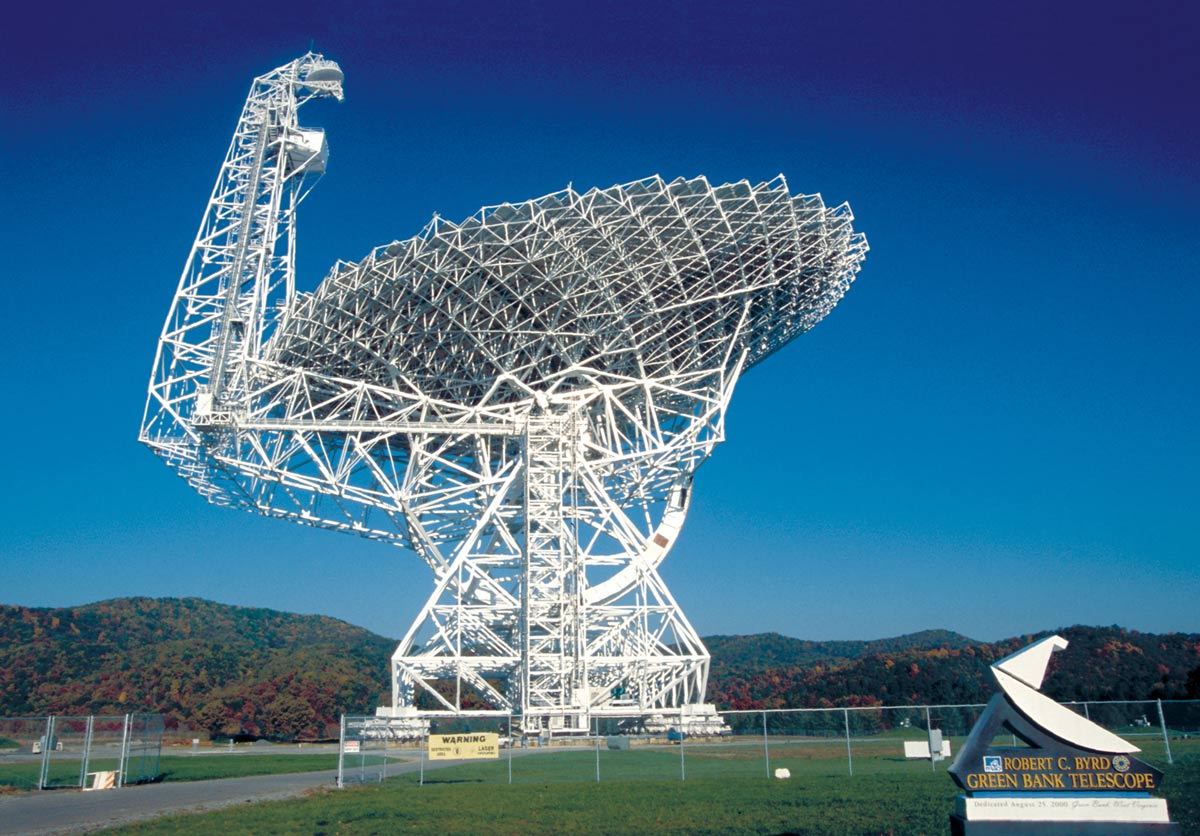