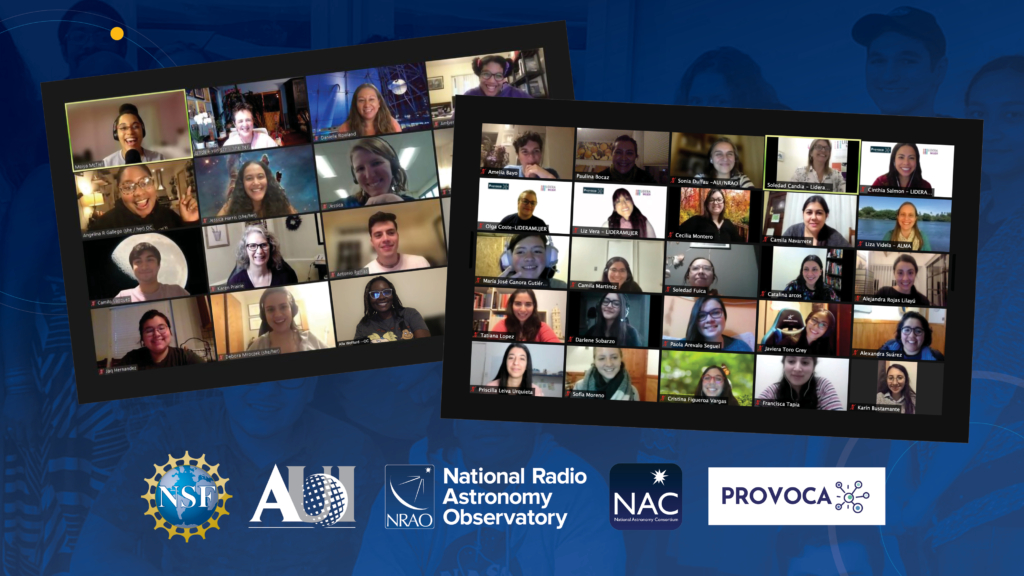 “It is wonderful to see diversity, equity, and inclusion highlighted in the Decadal Survey. This work is critically important and we appreciate the thought and effort that went into this section of Astro2020,” said Lyndele von Schill, Director of Diversity and Inclusion at NRAO.

The National Radio Astronomy Observatory hired its first diversity officer, Faye Giles—now the Director of Human Resources—in 2009. In 2015, NRAO established its Office of Diversity and Inclusion, welcoming von Schill as its first and current director. “Great DE&I work excels and remains relevant when it is incorporated into the overall strategic plan within an organization,” said Giles. “Creating a separate Office of Diversity & Inclusion more than seven years ago was a demonstration of NRAO’s commitment to ensuring that DE&I was an organizational priority then, and the expansion and growth of programs highlight the continuation of that commitment.”

In addition to internal programs and training for staff, NRAO hosts multiple programs to support broader impacts, diversity, equity, and inclusion in the astrophysics community including the National Astronomy Consortium (NAC), National and International Non-Traditional Exchange (NINE), Radio Astronomy Data Imaging and Analysis Lab (RADIAL), Research Experiences for Undergraduates (REU) programs in the United States and Chile, and the PROVOCA STEM program for girls in Chile.

“NRAO’s programs, including the NAC and NINE, are proof that diversity and equity-focused programs can make a difference for students and professionals. We appreciate, too, the call for the kinds of change that will move us from mitigation of inequities to real systemic change and equity,” said von Schill. “It is important to see these efforts and successes recognized and encouraged at a national level, and to see this call for diversity, equity, and inclusion to be the expectation rather than the exception.”

NRAO’s telescope programs—Atacama Large Millimeter/submillimeter Array (ALMA), Jansky Very Large Array (VLA), and the upcoming Next Generation Very Large Array (ngVLA)—too, support diversity in astrophysics by allowing any astronomer of any nationality anywhere in the world to submit a proposal for observing time. The upcoming ngVLA received a strong endorsement from Astro2020, with the project ranking second after the U.S. Extremely Large Telescope Program (US-ELT), and equal in priority to the Cosmic Microwave Background Stage-4 experiment (CMB-S4).

NRAO Director Tony Beasley said, “People are the heart of astrophysics, from the curiosity that compels us to study the Universe to the drive, determination, and creativity that leads to discovery. NRAO has a strong commitment to elevating the people who make astrophysics happen, and we look forward to supporting the future of astronomy as a field of work, not only through the scientific discoveries that will be made at ALMA, the VLA, and the upcoming ngVLA, but through the programs, services, and environments we create and maintain for our diverse community.” 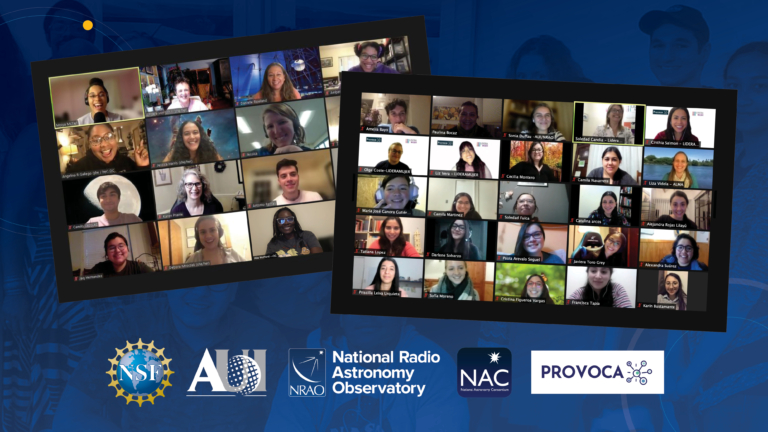 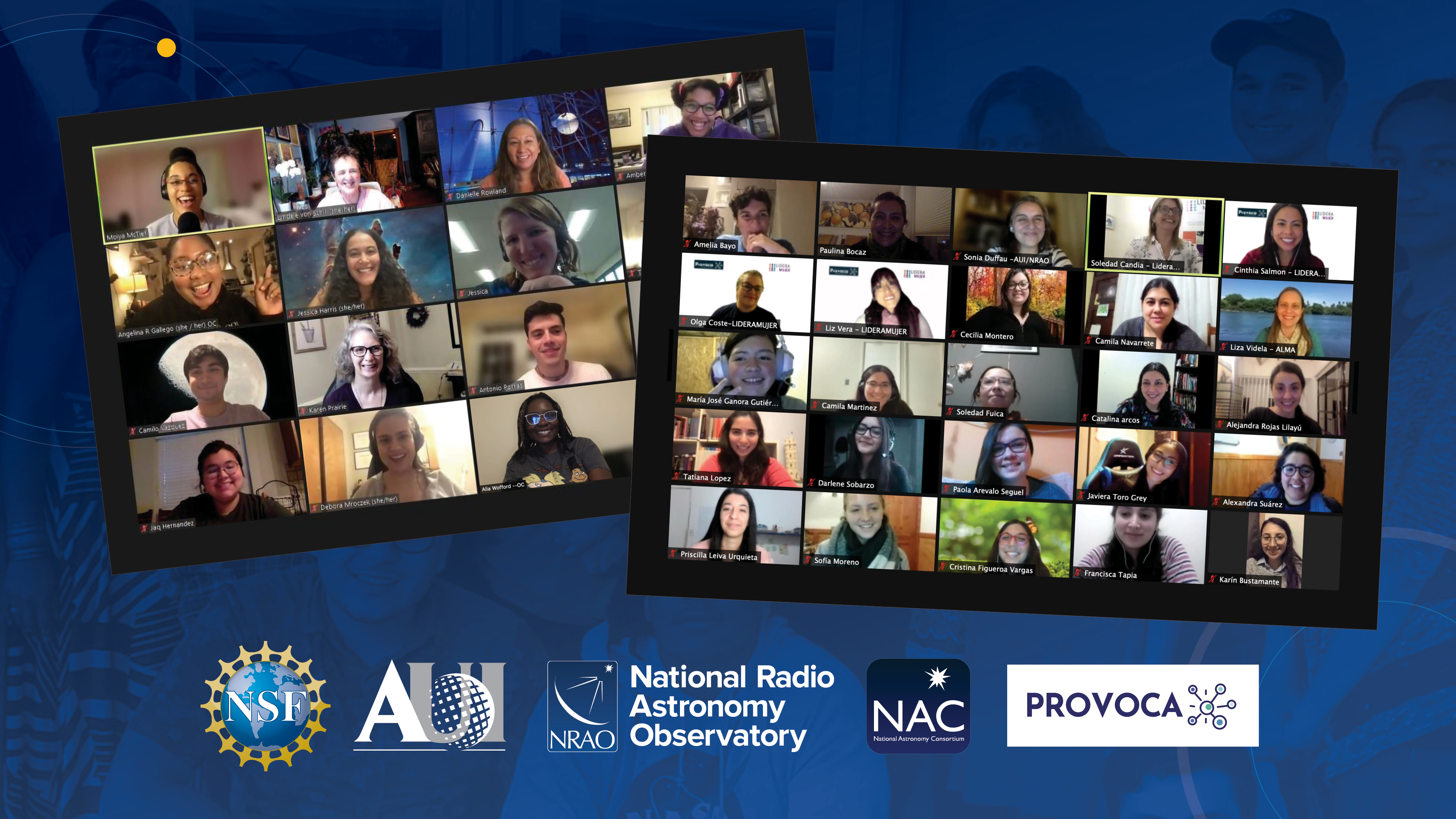