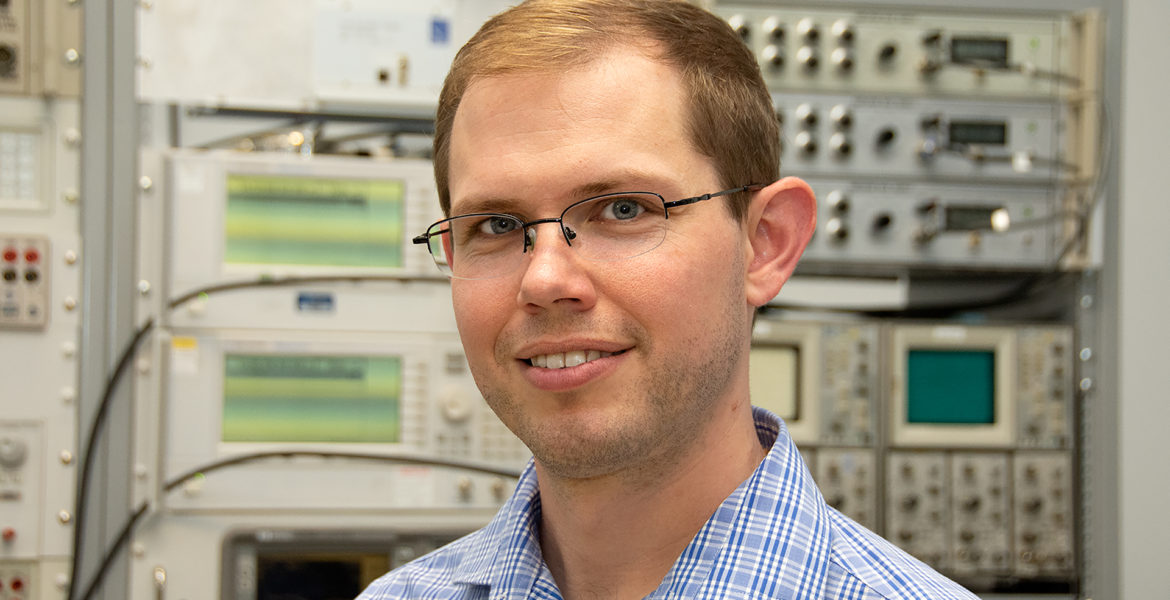 Each scientist included in the SN 10 was nominated by a Nobel laureate, recently elected member of the National Academy of Sciences or a scientist previously named to the SN 10 list. All SN 10 scientists are age 40 or under, and were selected by Science News staff for their potential to shape the science of the future.

McGuire studies how the chemistry of space gives rise to the chemistry of life. His research combines laboratory spectroscopy and radio/submillimeter observations. He led laboratory and observational efforts resulting in the discovery of some of the most complex molecules in interstellar space to date, including propylene oxide (the first chiral interstellar molecule) and benzonitrile (the first benzene-ring molecule seen with radio astronomy), among others. He was also involved in the discovery of the chemical fingerprints of sodium chloride (NaCl) and other similar salty compounds in a disk around a massive young star with ALMA.

He is currently leading the GOTHAM (GBT Observations of TMC-1: Hunting Aromatic Molecules) large project on the Green Bank Telescope. This 400-plus-hour observing campaign is studying the potential hidden reservoir of large complex molecules in Taurus Molecular Cloud 1, the same source in which benzonitrile was discovered. GOTHAM is coupled with a dedicated microwave spectroscopy program aimed not only at measuring the spectra of molecules of interest, but also at studying the formation of the first few aromatic rings from simple, interstellar precursors and their subsequent evolution toward the ubiquitous but enigmatic polycyclic aromatic hydrocarbons.

McGuire received his PhD in physical chemistry from the California Institute of Technology in 2015. He was a Jansky Postdoctoral Fellow at the NRAO and the Harvard-Smithsonian Center for Astrophysics (CfA) before becoming a Hubble Postdoctoral Fellow in 2017 at the same institutions. He received the 2019 The LAD Early Career Award from the American Astronomical Society and a 2018 Young Investigator Award from the American Chemical Society’s Physical Chemistry Division. In addition to the GBT, he has secured observing time on the Stratospheric Observatory for Infrared Astronomy (SOFIA), the Atacama Large Millimeter/submillimeter Array (ALMA), the Combined Array for Research in Millimeter-wave Astronomy (CARMA), and other state-of-the-art telescopes. 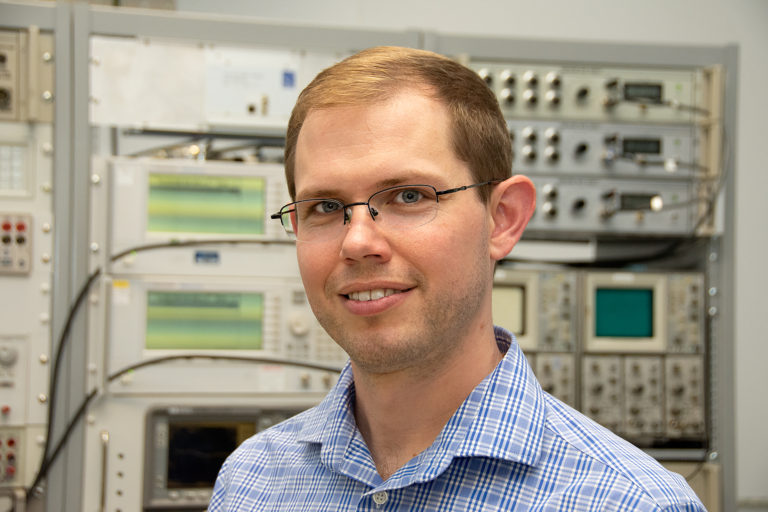 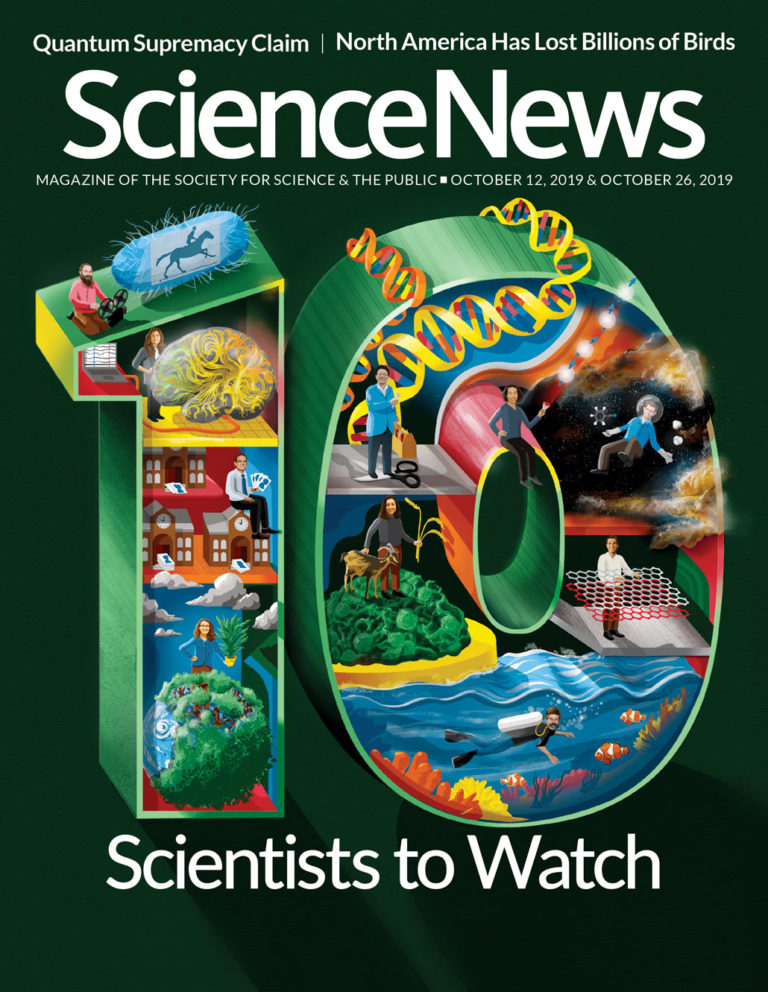 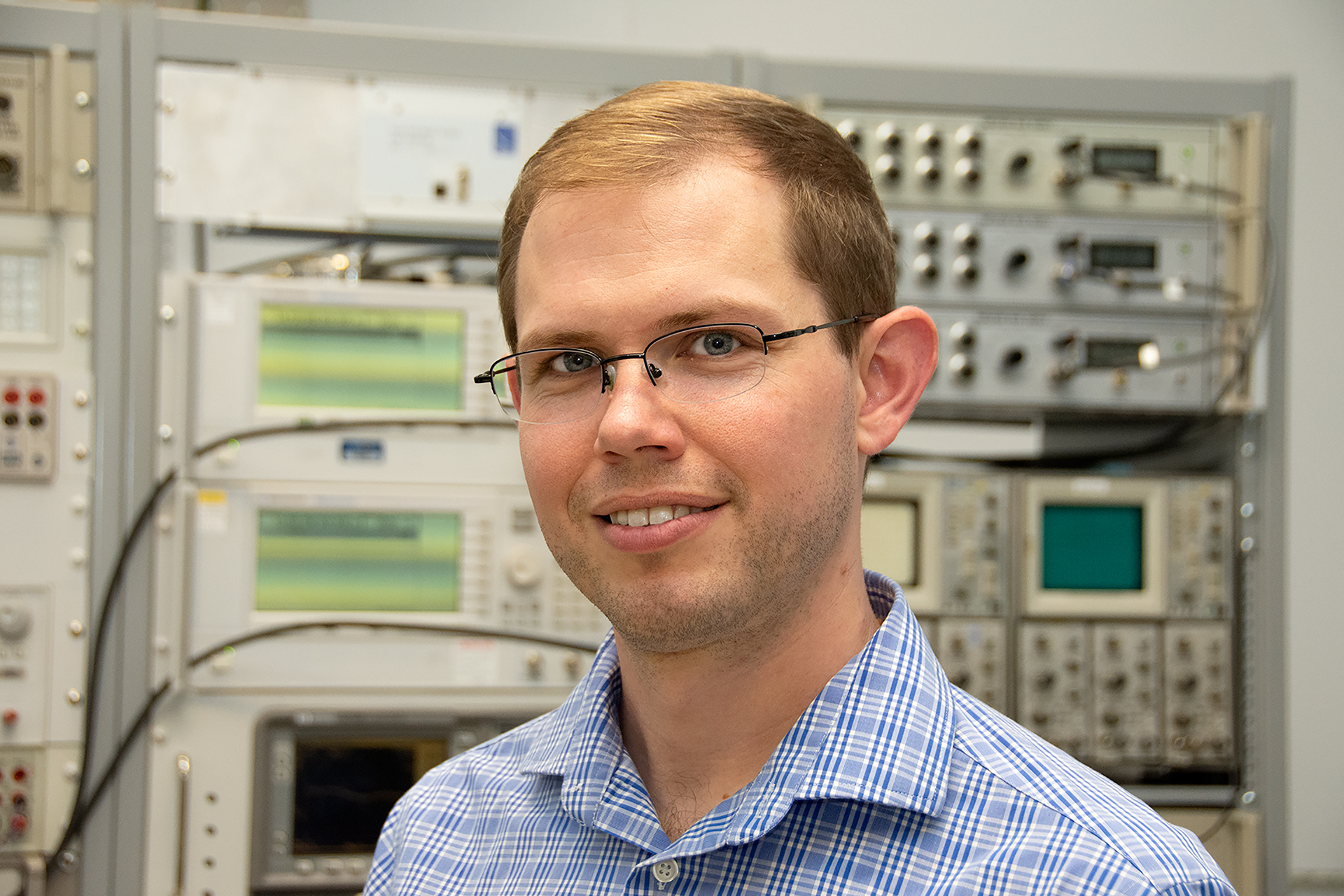 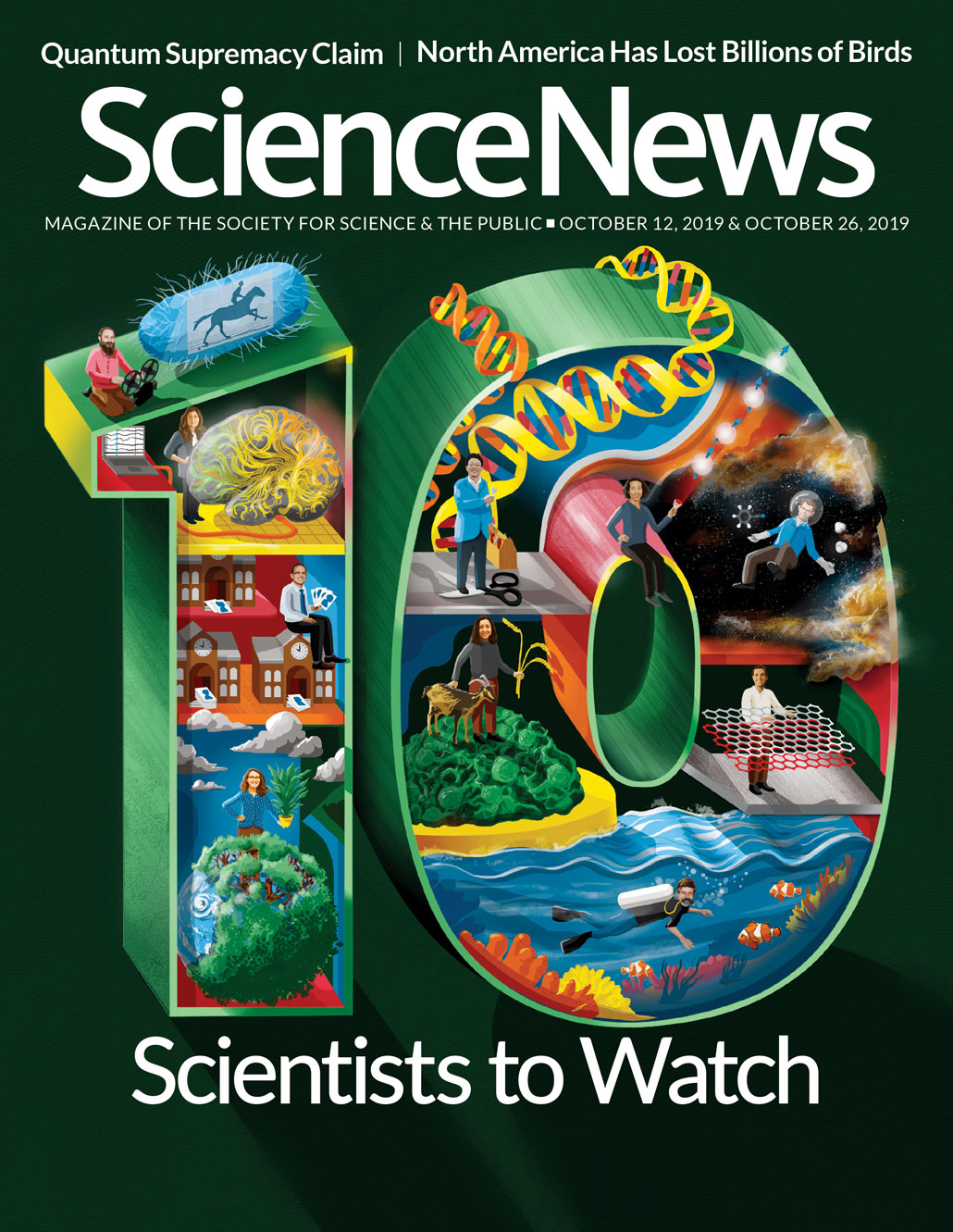 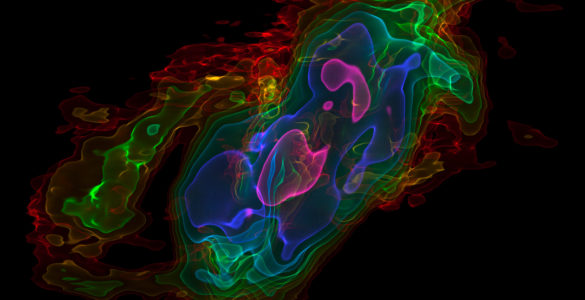 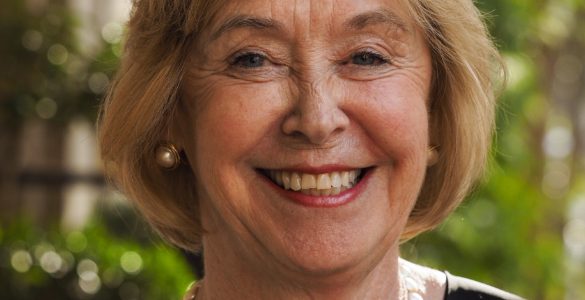 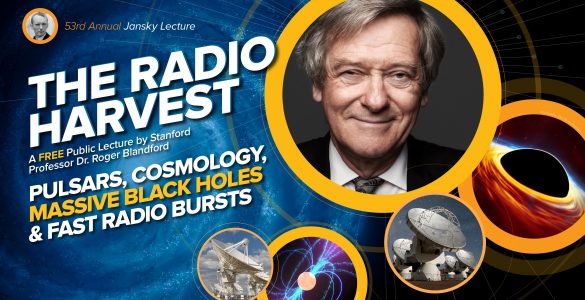 Professor Roger Blandford of Stanford receives the 2018 Jansky Lectureship in recognition of his numerous contributions to the advancement of radio astronomy. He will deliver a series of public lectures in Charlottesville, Virginia; Socorro, New Mexico; and Green Bank, West Virginia. 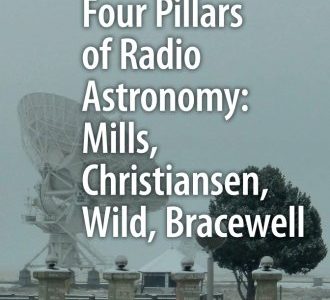 New book tells the stories of four radio-astronomy pioneers who paved the way for today’s advanced observatories and also for some technologies that transformed our daily lives.