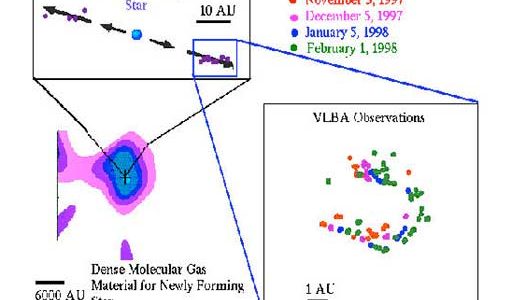 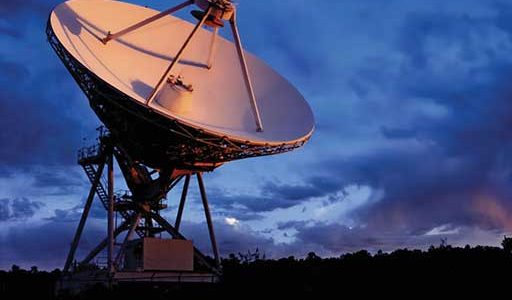 The supersharp radio vision of the National Science Foundation’s Very Long Baseline Array is revealing unprecedented details of astronomical objects from stars in our own cosmic neighborhood to galaxies billions of light-years away. 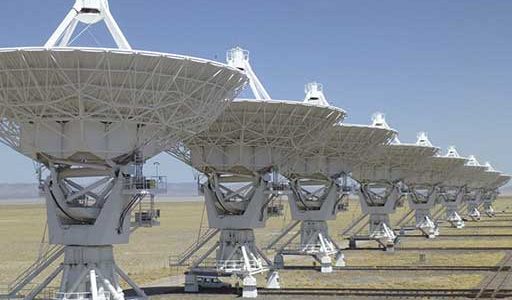 A team of astronomers has revealed tantalizing new information about the explosions of massive stars, the workings of galaxies with supermassive black holes at their centers, and clusters of galaxies. 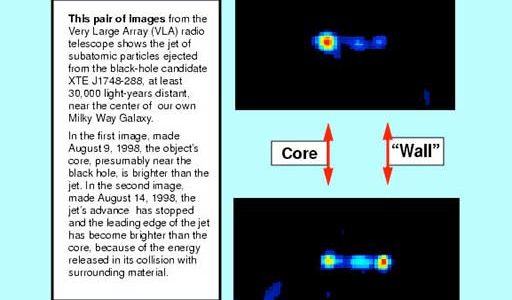 A superfast jet of subatomic particles presumably powered by the gravitational energy of a black hole has collided with nearby material, been slowed dramatically and released much of its energy in the collision, radio astronomers report. 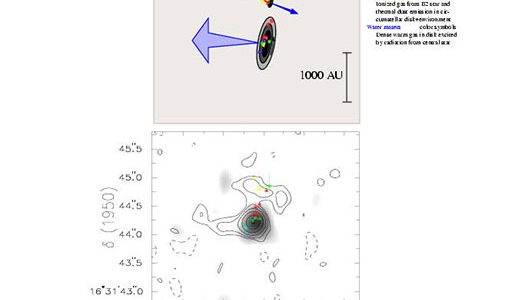 Astronomers using radio telescopes in New Mexico and California have discovered a giant, rotating disk of material around a young, massive star, indicating that very massive stars as well as those closer to the size of the Sun may be circled by disks from which planets are thought to form. 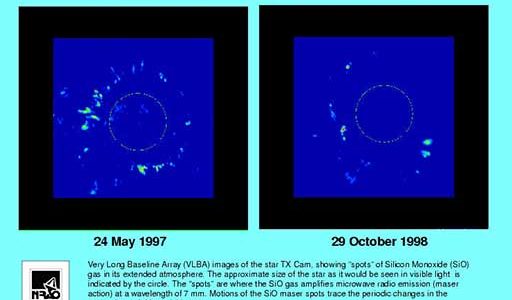 Astronomers have used the National Science Foundation’s Very Long Baseline Array radio telescope to make the first-ever time-lapse movie showing details of gas motions around a star other than our Sun.