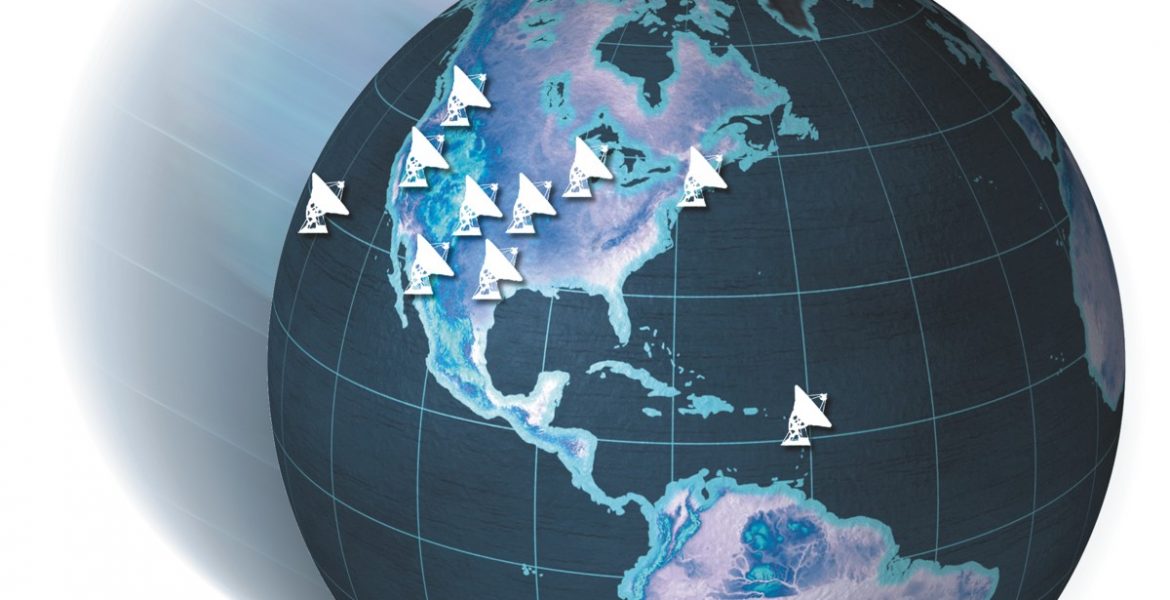 Astronomers using the National Science Foundation’s Very Long Baseline Array (VLBA) radio telescope system have discovered the closest pair of supermassive black holes yet found. The black holes are at the core of a galaxy called NGC 7674, about 400 million light-years from Earth.

With a combined mass roughly 40 million times that of the Sun, the two black holes apparently are separated by only about one light-year. The previous record-holder, also discovered with the VLBA, is a pair of supermassive black holes some 24 light-years apart. The black holes in NGC 7674 are estimated to orbit each other about once every 100,000 years. The presence of two such monsters at the center of a single galaxy means that the galaxy merged with another some time in the past.

The discovery was made by researchers from the National Center for Radio Astrophysics, Tata Institute of Fundamental Research, in Pune, India, and the Rochester Institute of Technology in New York. They announced their discovery in the journal Nature Astronomy, and in a press release. 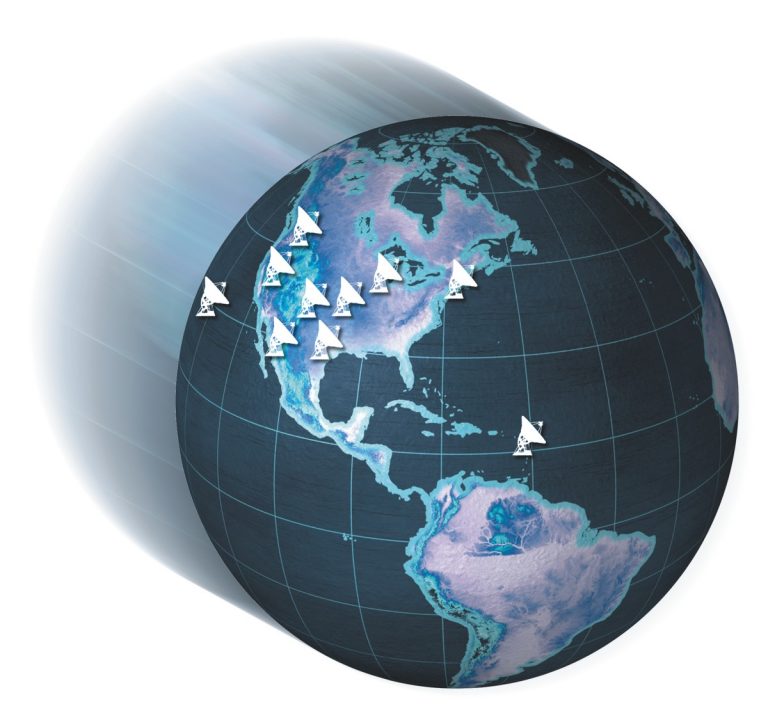 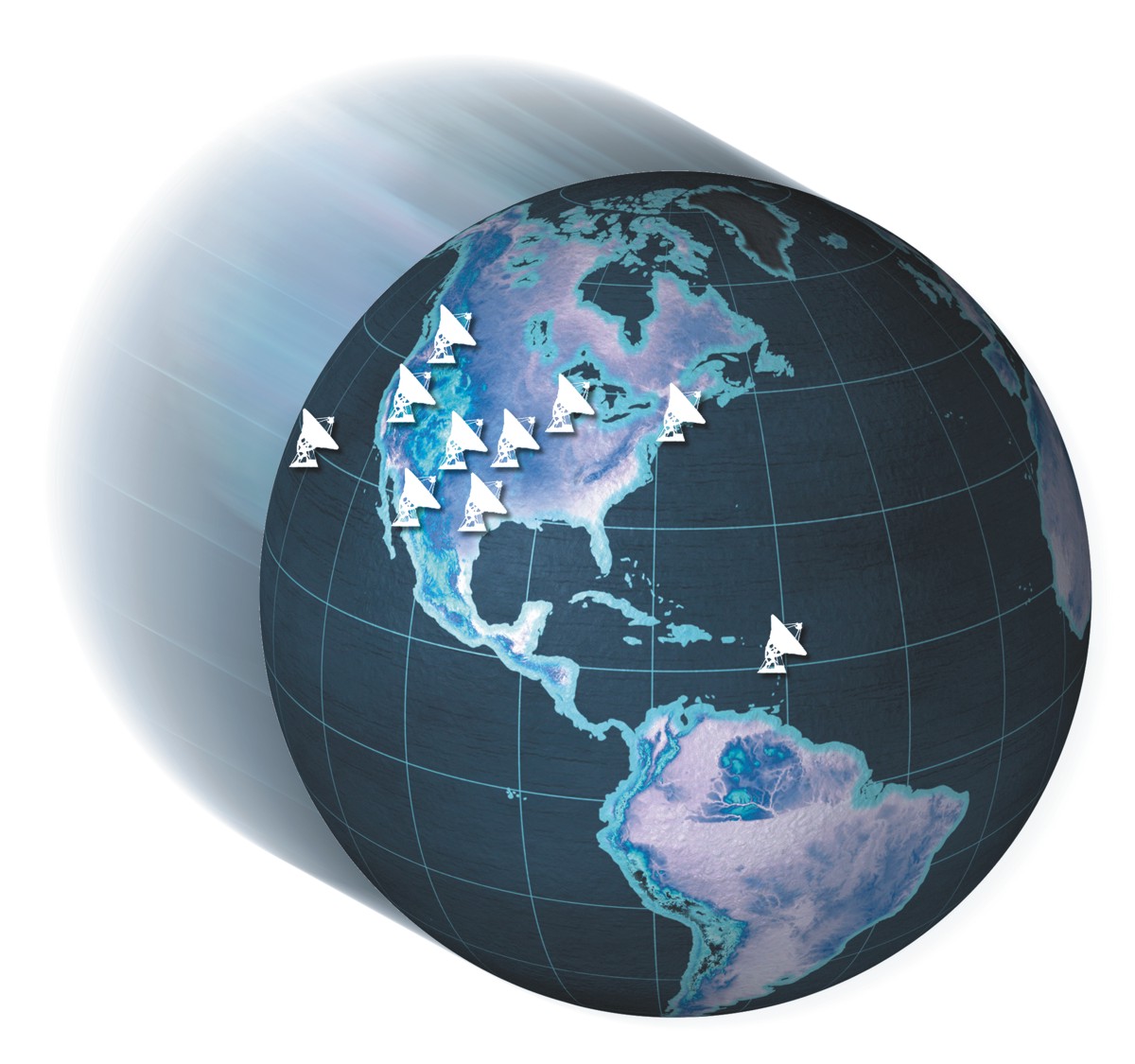