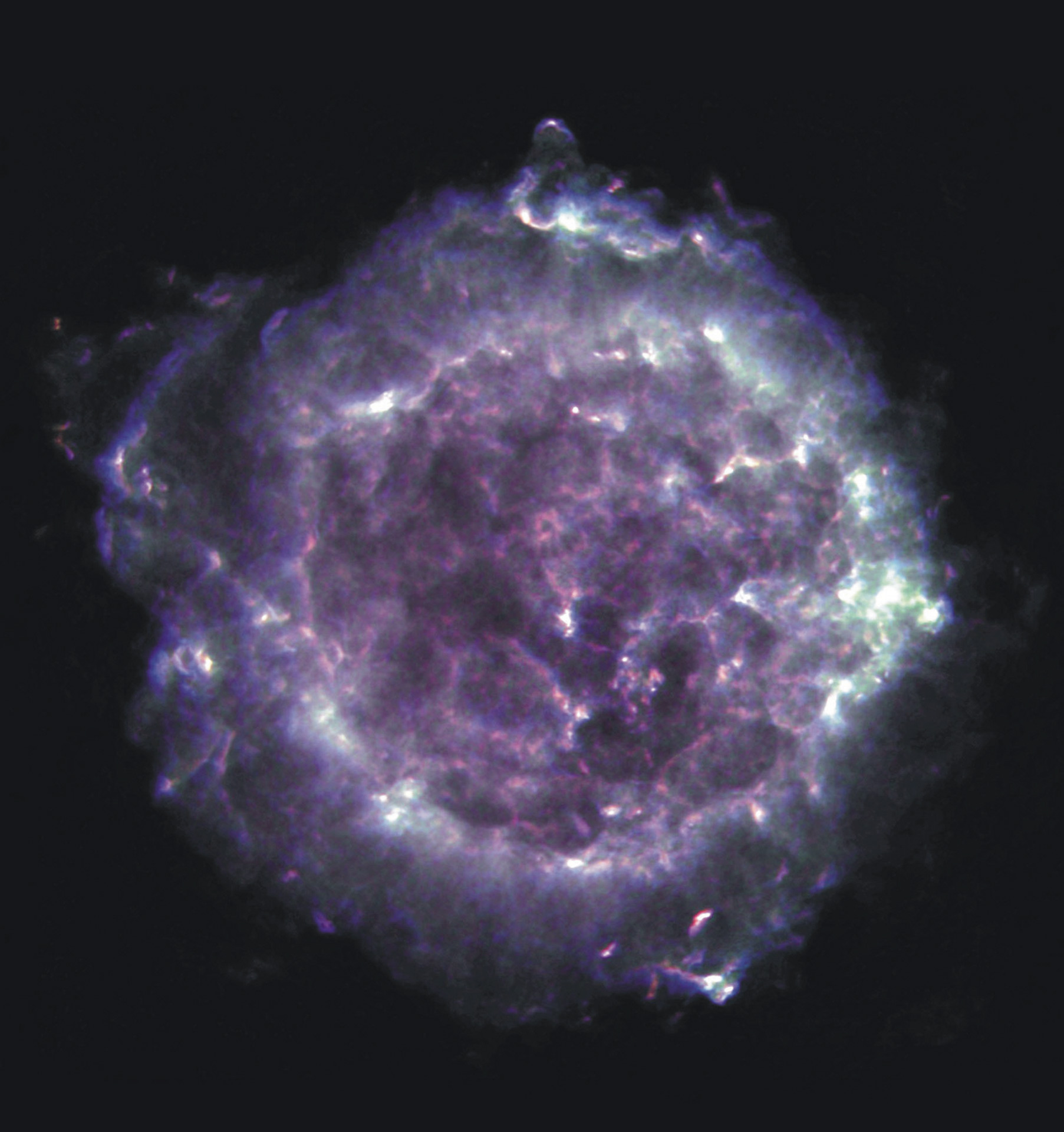 In a supernova, is the remnant neutron star/ black hole there immediately on the explosion or does it take time?