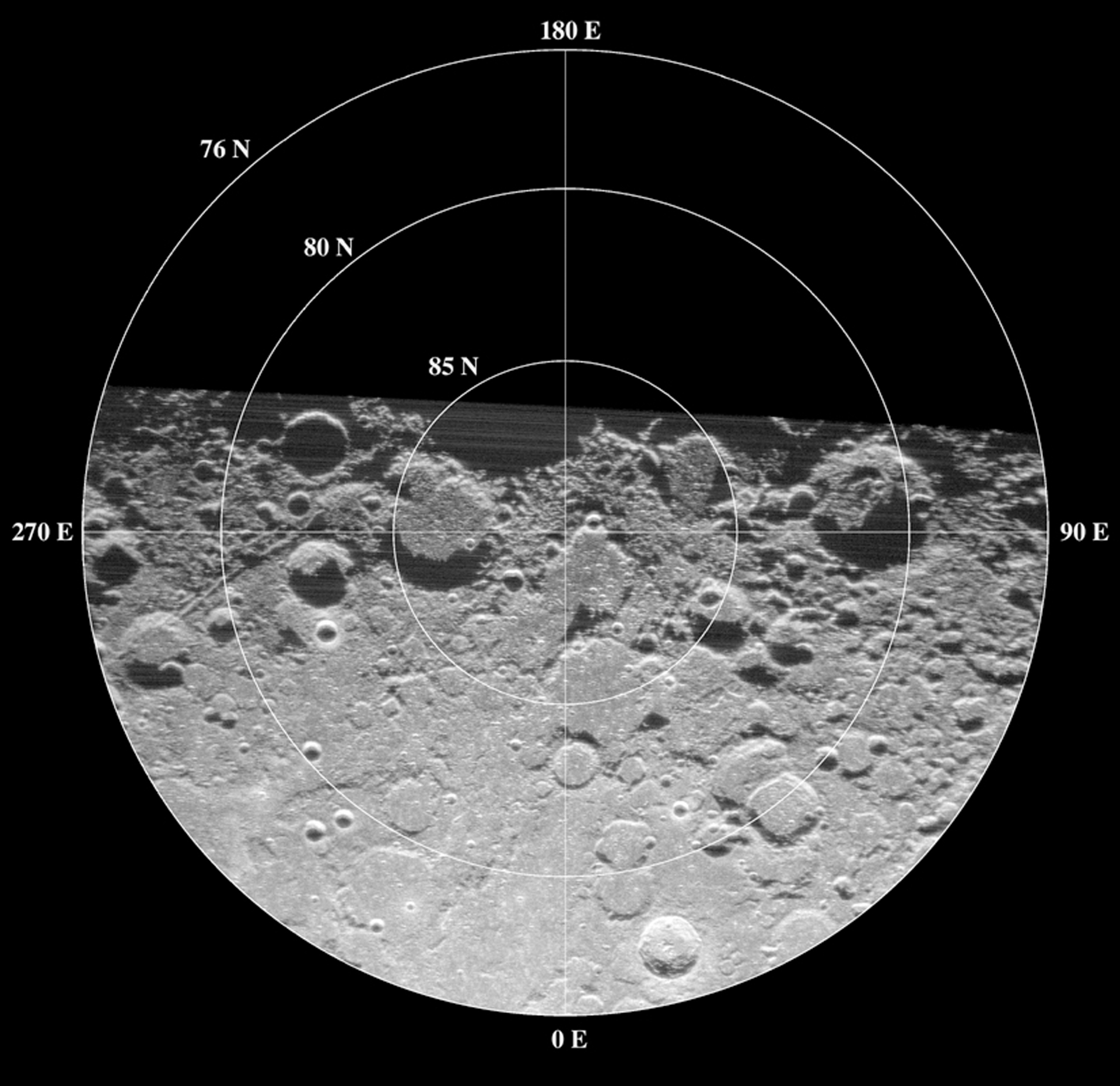 If black holes or newtron stars orbit each other and slowly collide, how come the moon is orbiting the earth and slowly drifting away?

The reason that the Moon is slowly moving away from the Earth is due to the interaction of the Moon’s gravity with Earth’s oceans.  The Moon exerts a gravitational force on the Earth which causes the movement of the Earth’s oceans to form a tidal bulge.  Earth’s rotation causes this tidal bulge to occur in a position which is slightly ahead of the Moon in its orbit around the Earth, which causes some of the energy of the Earth’s rotation to get transferred to the tidal bulge via friction.  This friction results in a small amount of energy transfer into the Moon’s orbital motion, resulting in the Moon being pushed to an orbit which is further away from the Earth.  The Moon is moving away from the Earth at a rate of about 3.78 cm per year.  For a discussion regarding what the ultimate fate of this widening Earth/Moon orbit will be, see our answer to the question “What Happens as the Moon Moves Away from the Earth?”.