Beyond The Visible: The Story of the Very Large Array

Created in 2013 as the new interpretive film for the National Radio Astronomy Observatory's Karl G. Jansky Very Large Array (VLA) public Visitor Center, this 24-minute production explores the synergies of technology and human curiosity that power the world's most productive radio telescope. Narrated by Academy Award-winning actress Jodie Foster (star of the film "Contact," which was based on the novel by Carl Sagan and filmed at the VLA), the program depicts many of the people whose diverse efforts enable the VLA to be a cutting-edge resource for astronomers and humanity worldwide. Winner of a 2014 Cine Golden Eagle Award, 2014 Interpretive Media Award from the National Association for Interpretation, and a 2014 Bronze Telly Award. For more information about the visiting VLA, go to https://public.nrao.edu. The National Radio Astronomy Observatory (NRAO) is a facility of the National Science Foundation operated under cooperative agreement by Associated Universities, Inc.
Credit:
Share this...

Telescopes
Very Large Array
The VLA is the most advanced radio telescope array on Earth, a customizable interferometer that spans up to 22... 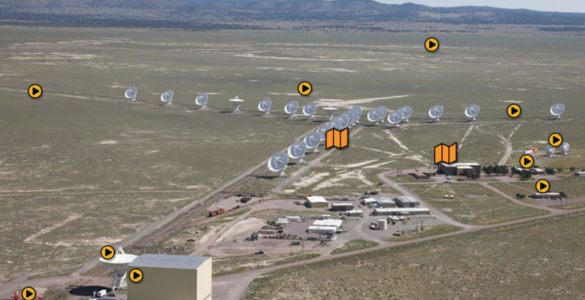 Pages
The VLA Explorer
Welcome to central New Mexico where the National Radio Astronomy Observatory operates the world's most versatile radio telescope, the... 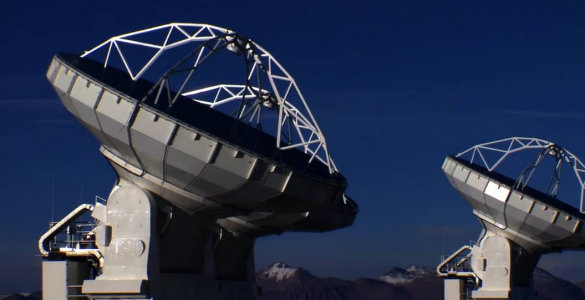 Gallery
Into Deepest Space: The Story of ALMA
this 52-minute public television documentary reveals the motivations, struggles and ultimate triumphs of the people designing and building the... 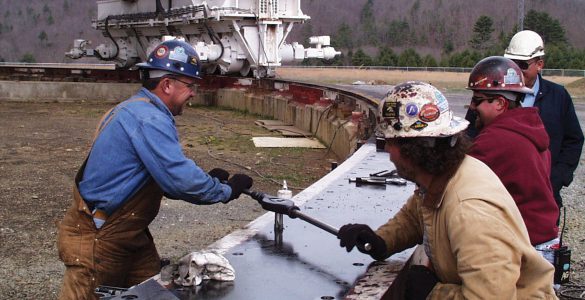 Gallery
Tightening the metal plates of the GBT Track
Construction on the Green Bank Telescope began in the 1990s, with its huge circular track and support. The track... 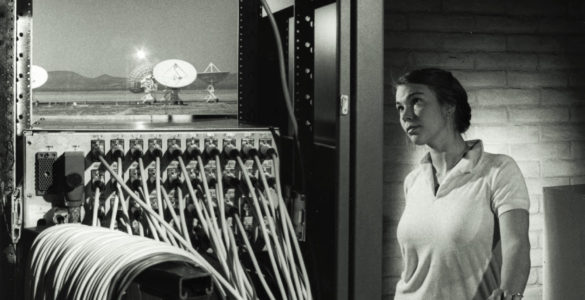 Configuring the Electronics at the Very Large Array, 1980 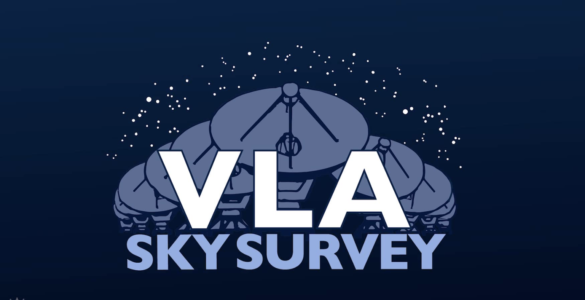 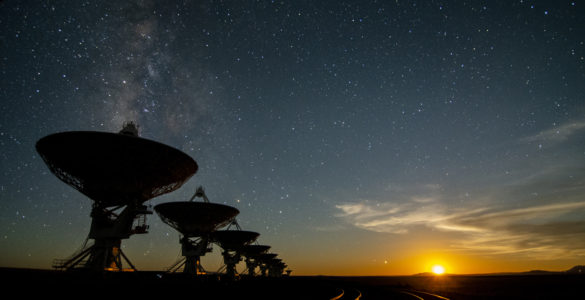 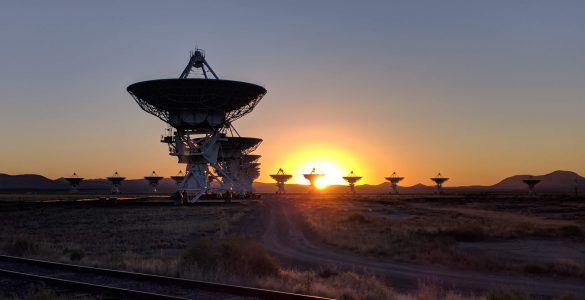 Sunrise at the VLA 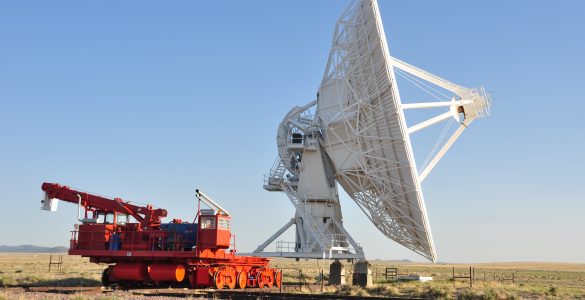 Sunny Day at the VLA 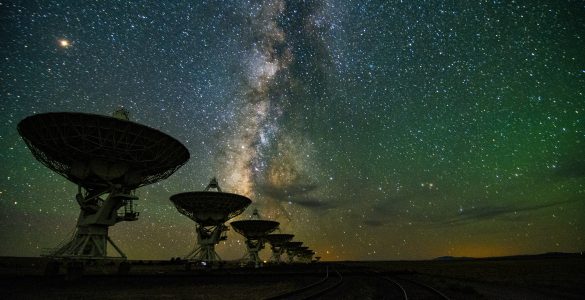 The Milky Way and the VLA 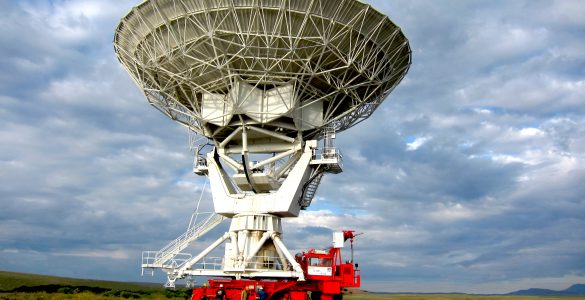 Passing by the Flowers 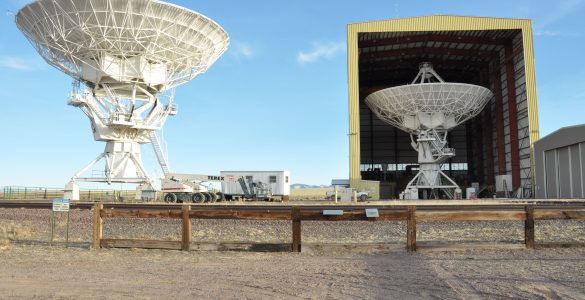 VLA Antennas and The Barn