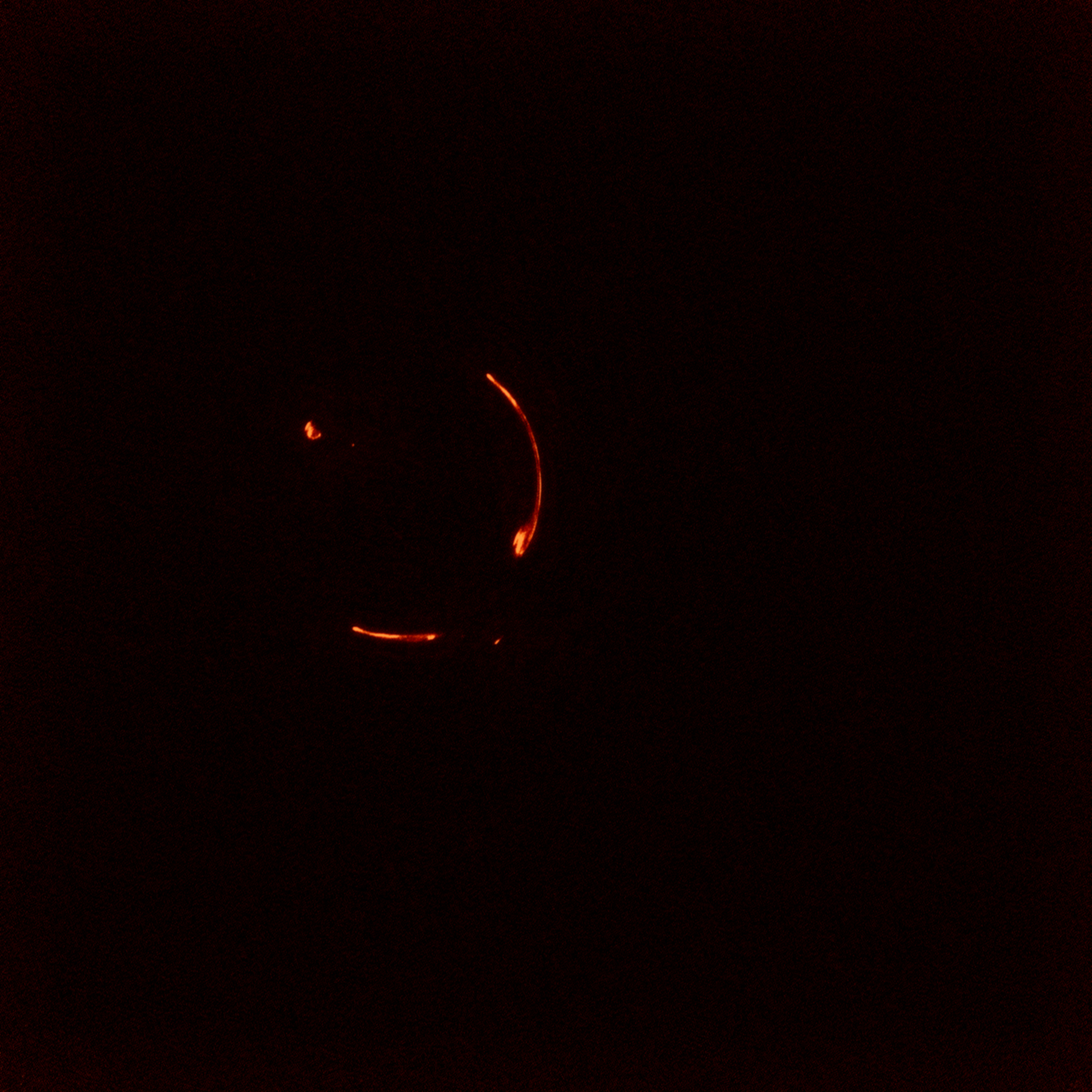 Gravitational lensing allows astronomers to observe incredibly distant radio sources that cannot be directly detected. By observing how the radio emission from the distant source is bent by the gravitational field of a massive object – the lens – located between the source and the Earth, it is possible to determine information about both the distant source and the lens. In this study, the researchers used the radio source MG J0751+2716, at such great a distance that it has taken the light 11.7 billion years to reach the Earth. This object is comprised of a black hole with a powerful ejection of material, known as a jet. The lens consists of a group of galaxies located 3.9 billion light-years from Earth.

The image was created by combining data from a global network of radio telescopes, including the continental Very Long Baseline Array (VLBA), European VLBI Network and Green Bank Telescope in West Virginia United, in an effort to address some of the fundamental questions about dark matter. The international team of astronomers aim to determine how much dark matter is present in galaxies and how it is distributed. According to current theories, a galaxy, such as our Milky Way, should have thousands of dwarf galaxies orbiting around it, yet to date only approximately 100 have been found.