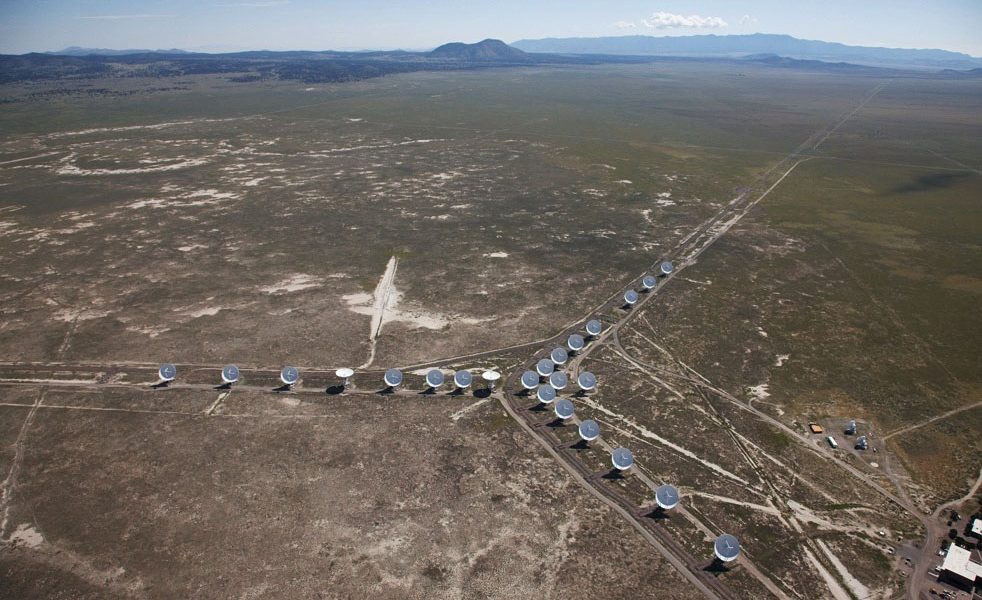 The National Radio Astronomy Observatory (NRAO) National and International Non-Traditional Exchange (NINE) Program has collaborated with the South African Radio Astronomy Observatory (SARAO) to launch a pilot initiative titled Multi-wavelength Astronomy Public Participation Program (MAPPP). The goal of NINE is to create a worldwide network of partnerships within fast-growing radio astronomy communities designed to facilitate the exchange of NINE trainers and the co-mentoring of underrepresented groups of learners. MAPPP serves as the first International NINE Hub.

The purpose of MAPPP is to effect positive change in the public engagement of astronomy in South Africa through co-design and collaboration and the application of methodical approaches in proposal and project management. Participants of the program are high-potential individuals, each with unique skills, selected from across multiple disciplines within astronomy and public engagement, from astronomers to outreach staff.

Phase 1 of MAPPP will be a four-week immersion program held in early 2018. Individuals that complete Phase 1 of this program gain highly specialized and valued skills in creative and critical thinking, proposal development and fundraising, structured methods (project management and systems engineering), science engagement, and monitoring and evaluation. Teams are required to present final project proposals, developed over the program, to a panel of evaluators. These proposals must incorporate local community involvement in co-design, learner and educator programs, and virtual reality exhibition elements.

Phase 2 of MAPPP will be held mid-2018. This phase’s planned outcomes will include the implementation of the selected projects from Phase 1 and will require the co-design of proposals for a public participation program in the categories of citizen science, coding and radio telescopy, and interferometry. Selected proposals will be funded for Phase 3 at the end of 2018. Best practices learned from MAPPP will be shared with public engagement practitioners in the eight SKA African Very Long Baseline Interferometry Network (AVN) partner countries, as well as at various conferences and forums.

The National Radio Astronomy Observatory is a facility of the National Science Foundation operated under cooperative agreement by Associated Universities, Inc. NRAO provides state-of-the-art radio telescope facilities for use by the international scientific community. NRAO telescopes are open to all astronomers regardless of institutional or national affiliation. Observing time on NRAO telescopes is available on a competitive basis to qualified scientists after evaluation of research proposals on the basis of scientific merit, the capability of the instruments to do the work, and the availability of the telescope during the requested time. NRAO also provides both formal and informal programs in education and public outreach for teachers, students, the general public, and the media.

The NRAO-led NINE program, part of the NRAO Office of Diversity and Inclusion, trains and mentors participants in the full spectrum of science, technology, engineering, arts, and mathematics radio astronomy through bilateral partnerships. The ultimate outcome is to prepare the NINE participant to take on the role of a NINE trainer and establish a NINE hub at their home institution. This program is geared toward enticing the “best and brightest” from the field of astronomy in general and radio astronomy in particular, both nationally and internationally, into high quality programs designed to benefit the participant, each partnering location, and the radio astronomy community as a whole. 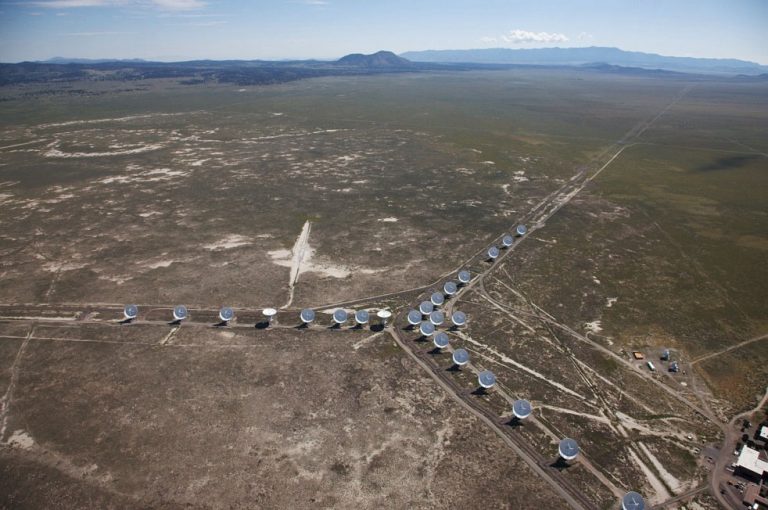 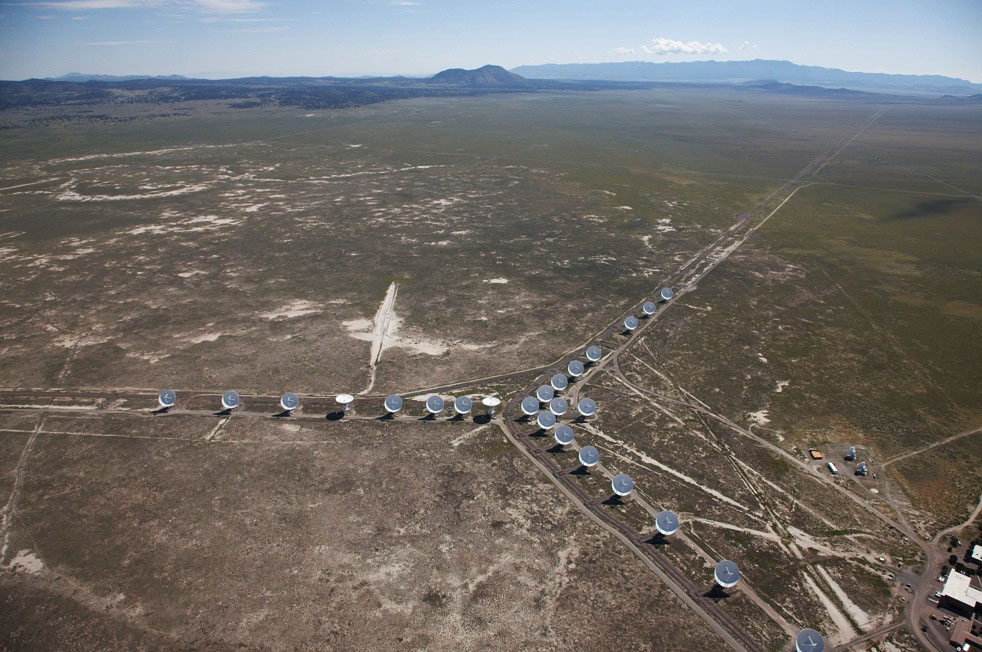