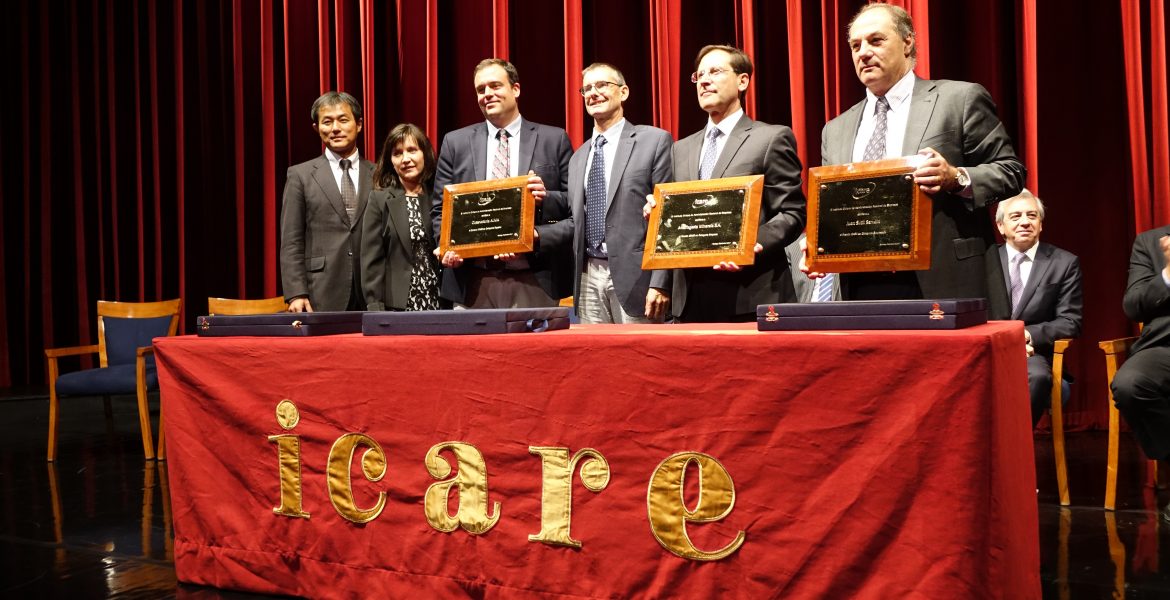 The prestigious Chilean business organization ICARE (Instituto Chileno de Administración Racional de Empresas) chose the Atacama Large Millimeter/submillimeter Array (ALMA) in its Special Category for its annual award to people, businesses or institutions who stand out for their contribution to business development through business excellence and support for the country’s growth. The ceremony was held today at noon in the Las Condes Municipal Theater in Santiago.

The president of ICARE, Juan Benavides, said that ALMA fills Chile with pride, and he highlighted the role of its three major partners: the U.S. National Radio Astronomy Observatory (NRAO), the European Southern Observatory (ESO) and the National Astronomical Observatory of Japan (NAOJ). “ALMA’s first contribution to humanity is the tangible proof that it can join forces around a common task, which extends beyond political limits, languages, and cultures. The second contribution is another affirmation: undertaking any major project in isolation is a challenge, but is made easier when we pool our efforts,” said Benavides.

ALMA Acting Director, Stuartt Corder, expressed his gratitude for the recognition given to the observatory by Chilean businesses through ICARE, and indicated that “ALMA’s success lies in international cooperation and the joint efforts of different disciplines. Chile can seize the opportunities to strengthen its development.”

Paulina Bocaz, representative in Chile for Associated Universities Inc. (AUI), organization responsible for ALMA’s operations for NRAO, confirmed in her speech during the ceremony that “ALMA is proof that, if countries and their citizens invest resources in science, we can push beyond known limits. To do great things, science needs public support on all levels of society.” 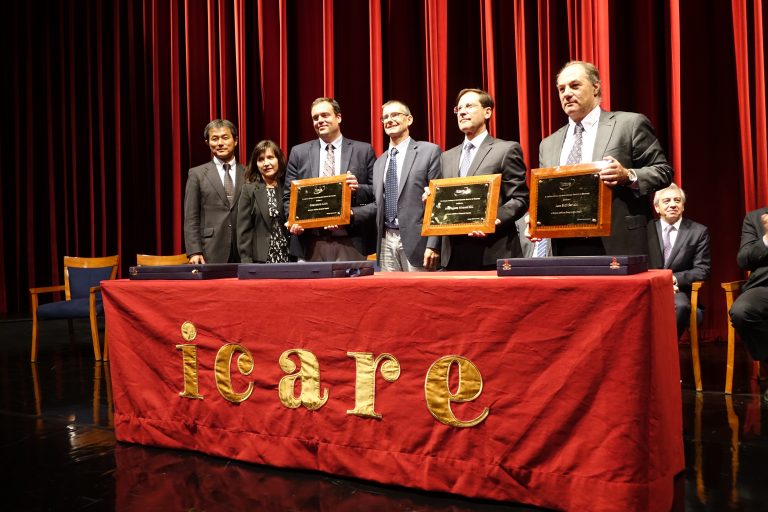 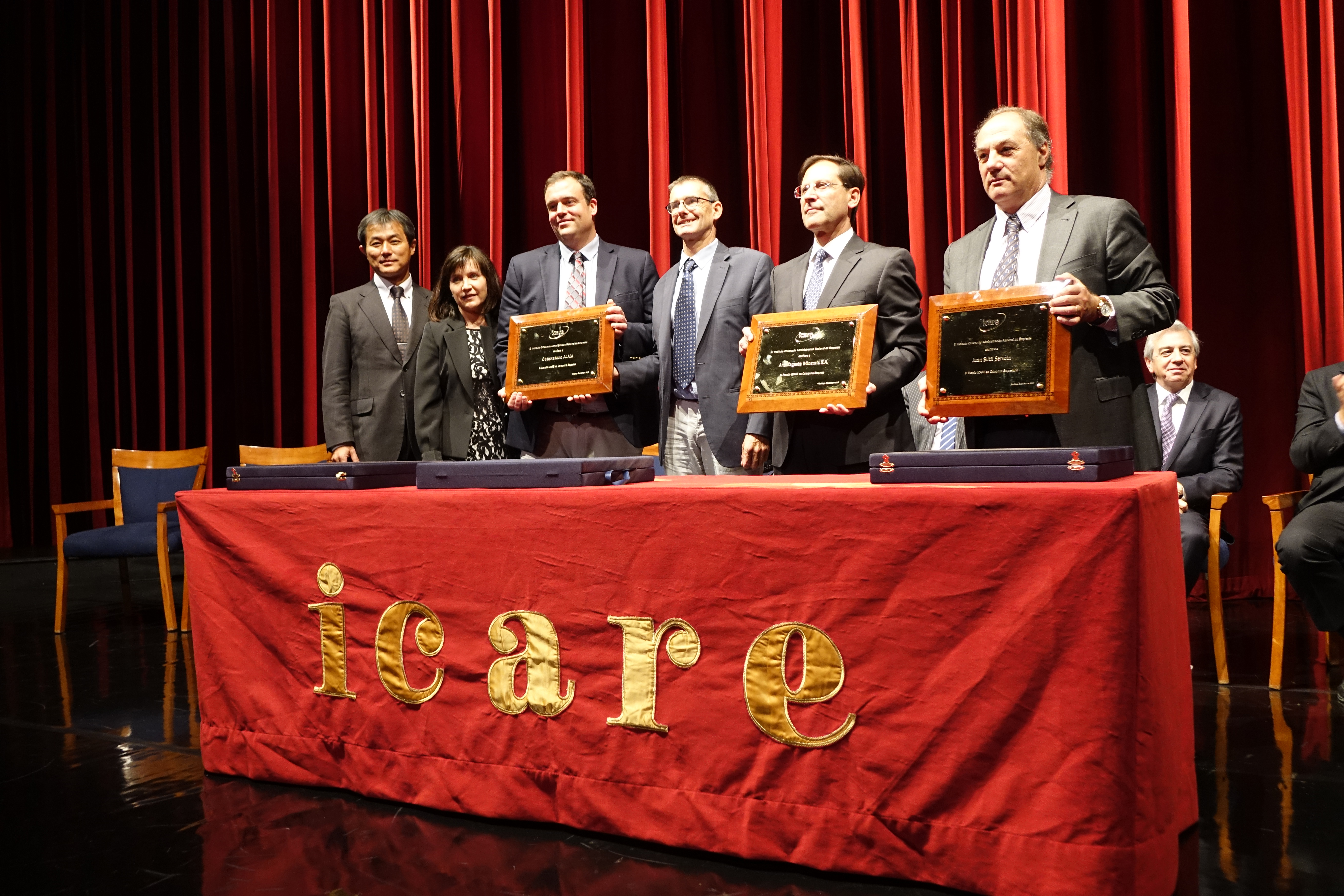