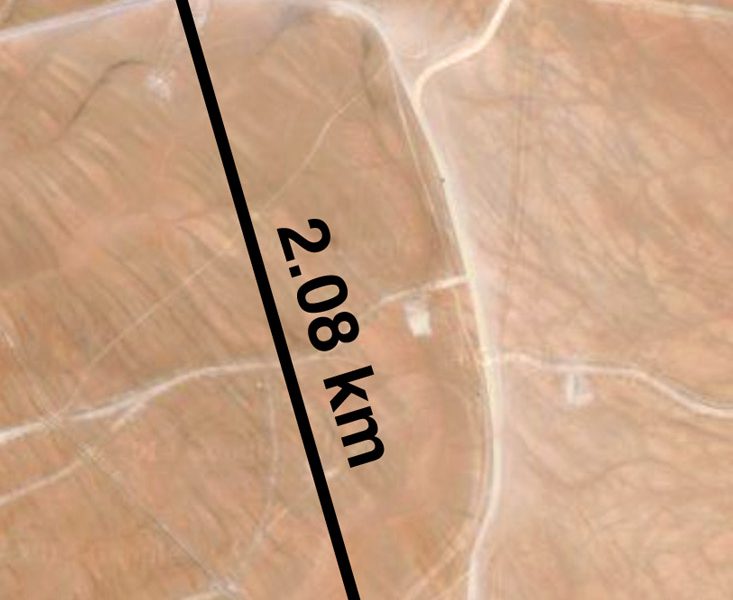 The Atacama Large Millimeter/submillimeter Array (ALMA) recently combined its immense collecting area and sensitivity with that of the APEX (Atacama Pathfinder Experiment) Telescope to create a new, single instrument through a process known as Very Long Baseline Interferometry (VLBI).

In VLBI, data from two independent telescopes are combined to form a virtual telescope that spans the geographic distance between them, yielding extraordinary magnifying power.

The new ALMA/APEX observation, which took place on January 13, was an essential proof-of-concept test for the planned Event Horizon Telescope (EHT), which eventually will include a global network of millimeter-wavelength telescopes. When fully assembled, the EHT – with ALMA as the largest and most sensitive site – will form an Earth-size telescope with the magnifying power required to see details at the edge of the supermassive black hole at the center of the Milky Way.

For this first-of-its-kind observation, ALMA and the nearby APEX telescope simultaneous studied a quasar known as 0522-364 – a distant galaxy commonly used for testing in radio astronomy due to its remarkable brightness. To ensure the telescopes were in sync, ALMA used its newly installed and exquisitely precise atomic clock to time-code the data as it was collected. This is essential for VLBI because it enables data taken at different geographical locations on different telescopes to be precisely matched and accurately integrated.

As a first test of the system, a 5-second portion of the two streams of data was sent via Internet to the Massachusetts Institute of Technology’s Haystack Observatory VLBI correlator, which combined the signals into a single observation. This confirmed that the system was working correctly and that the ALMA atomic clock is stable enough for VLBI: an important milestone in bringing ALMA’s full capabilities to bear on the EHT.

The full dataset from the observing run was captured on hard drives and flown back to MIT where it will undergo full analysis. Due to the vast amount of information collected, air travel is the fastest means of data transmission, even faster than the fastest international Internet connection.

“The entire team is immensely gratified at achieving this success on the first VLBI attempt with ALMA.  It marks a huge step toward making first images of a black hole with the Event Horizon Telescope,” said Shep Doeleman, the principal investigator of the ALMA Phasing Project and assistant director of the Massachusetts Institute of Technology’s Haystack Observatory and astrophysicist at the Smithsonian Astrophysical Observatory.

This most recent work was carried out by a team made up of members from the ALMA Phasing Project, the Joint ALMA Observatory, the Smithsonian Astrophysical Observatory and the APEX Telescope. 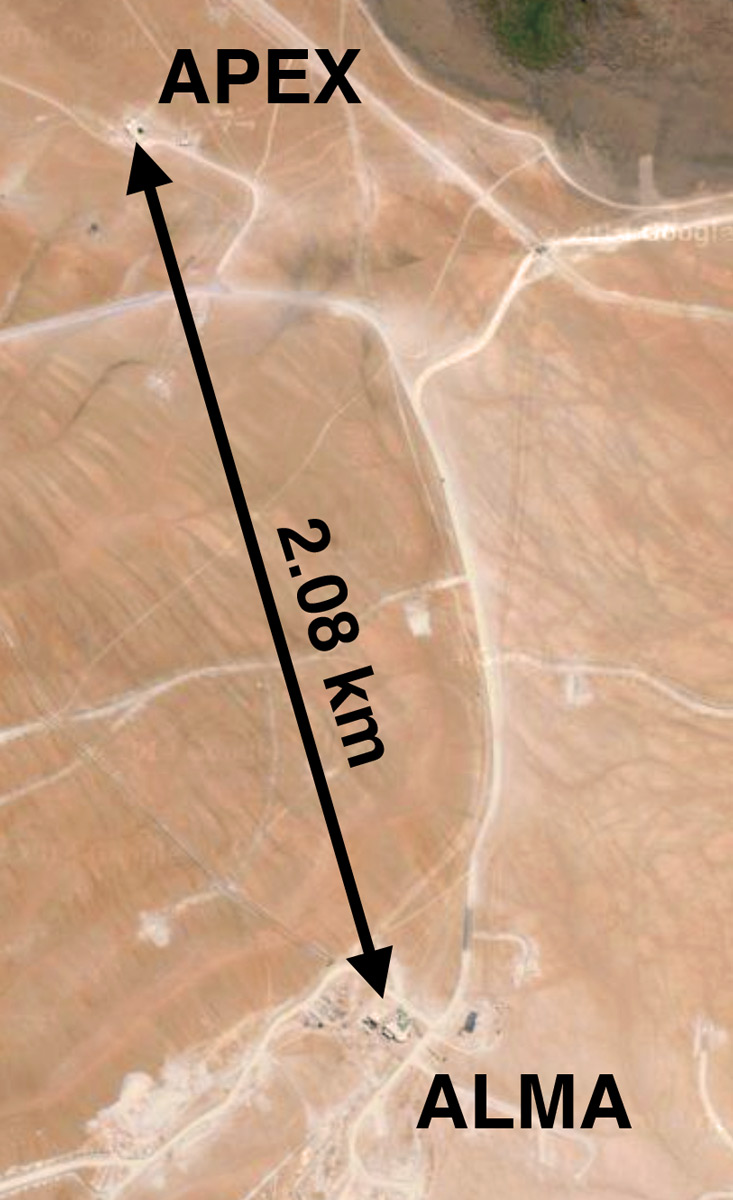 On 13 Jan 2015, a team including members of the ALMA Phasing Project, the Joint...Read More
Credit: ALMA (NRAO/ESO/NAOJ)