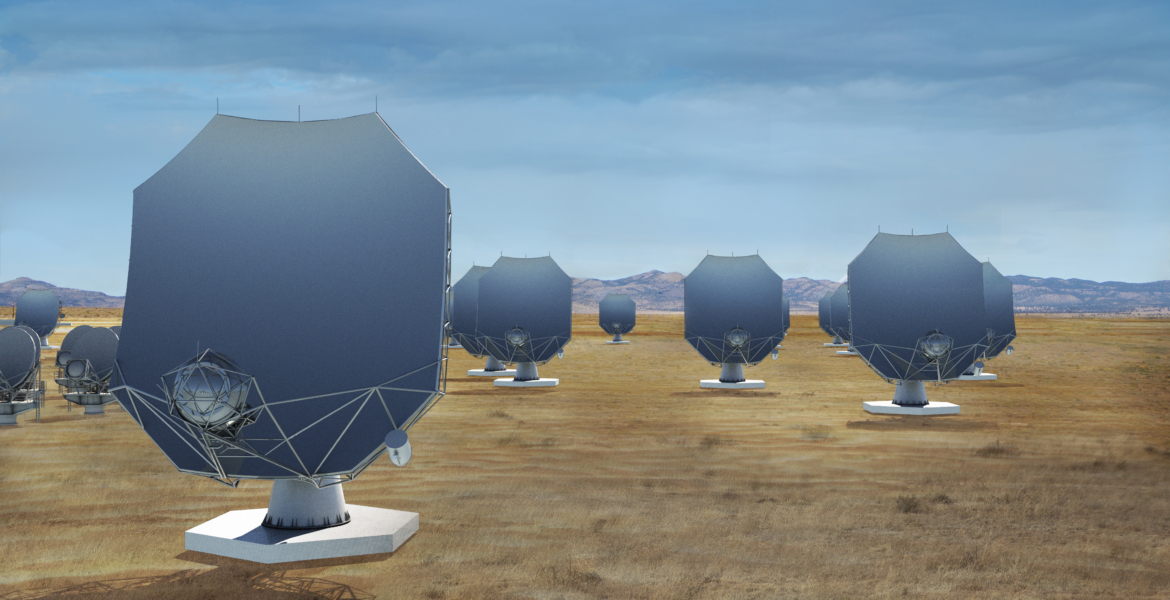 The National Radio Astronomy Observatory (NRAO) has selected a contractor to develop a production-ready design and produce a prototype antenna for the Next Generation Very Large Array (ngVLA). NRAO officials signed an agreement with mtex antenna technology GmbH of Germany on May 27.

The ngVLA, a powerful radio telescope with a total of 263 dish antennas distributed across North America, is proposed as one of the next generation of cutting-edge astronomical observatories.

“Our observatory’s mission is to provide the tools needed to answer the challenging scientific questions facing astronomers, and the ngVLA is a key to meeting that need in the coming decades. Finalizing the design and building the first antenna is a big step toward that goal,” said NRAO Director Tony Beasley.

Under the contract, mtex will prepare a production-ready antenna design based on NRAO specifications and an earlier reference design presented in 2019 to the U.S. Decadal Survey on Astronomy and Astrophysics 2020 (Astro2020). The design will be for the 244 ngVLA dish antennas that will be 18 meters (59 feet) in diameter. An additional 19, 6-meter (20-foot) dishes, not part of this contract, are planned for the center of the system.

The work under the new contract is planned in four phases. A baseline phase starts immediately to work on the preliminary design. Later options include completing the preliminary design and building a prototype antenna that will be installed at the site of the National Science Foundation’s (NSF) Karl G. Jansky Very Large Array (VLA) in west-central New Mexico, where it will undergo extensive testing. A final phase will refine the design to optimize manufacture of the additional antennas. A separate contract will be awarded for the mass production.

The ngVLA project currently is under review by Astro2020, a committee of the U.S. National Academy of Sciences. Their report is expected soon. Following that report, the project will need approval by the NSF’s National Science Board and funding by Congress. Full construction could begin by 2025 with early scientific observations starting in 2028 and full scientific operations by 2035.

“Part of our presentation to Astro2020 included estimates of the cost of ngVLA antennas. We now have a contract with professional estimates of those costs that are at or below those we presented to Astro2020. This is clear confirmation that we understand the costs and that the risk is low for this major portion of the ngVLA,” said Adam Cohen, President of Associated Universities, Inc.

“Many of us at NRAO have been working hard on plans for the ngVLA, and we look forward to working with mtex to make this important part of the future of radio astronomy a reality,” said Mark McKinnon, ngVLA Project Director.

“The ngVLA will be a cutting edge observatory of the next decade. Our team in Germany and the USA has worked on the pre-study intensively together with the experts from NRAO on a telescope design that fulfills all demanding requirements and also is as cost efficient as possible for up to 244, 18-meter ngVLA dish antennas. We are very honored that NRAO has selected our design and we are excited that we can continue our work to support them on the realization of the ngVLA observatory,” said Lutz Stenvers, CEO and Managing Shareholder of mtex antenna technology.

mtex antenna technology gmbh, located in Wiesbaden, Germany, develops and manufactures telescopes for astronomy and geodesy, as well as special antennas for demanding applications. It also supplies antenna systems and ground stations for satellites or communication with spacecraft for business, research, ministries and government agencies. In addition to these product areas, this includes comprehensive services such as engineering services, installation, maintenance, upgrades, and after-sales services. 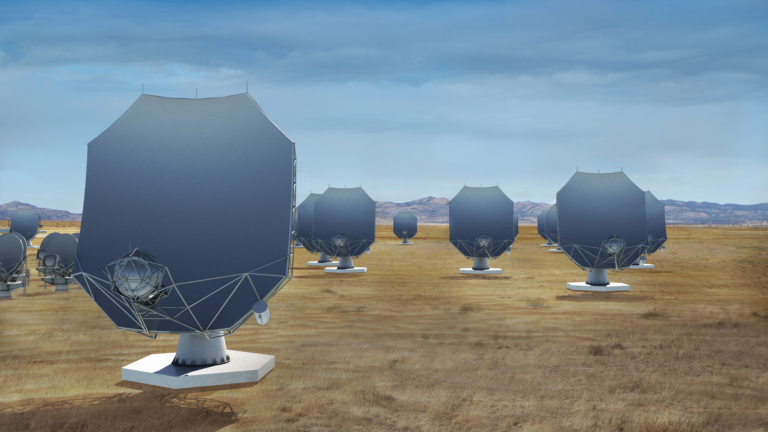 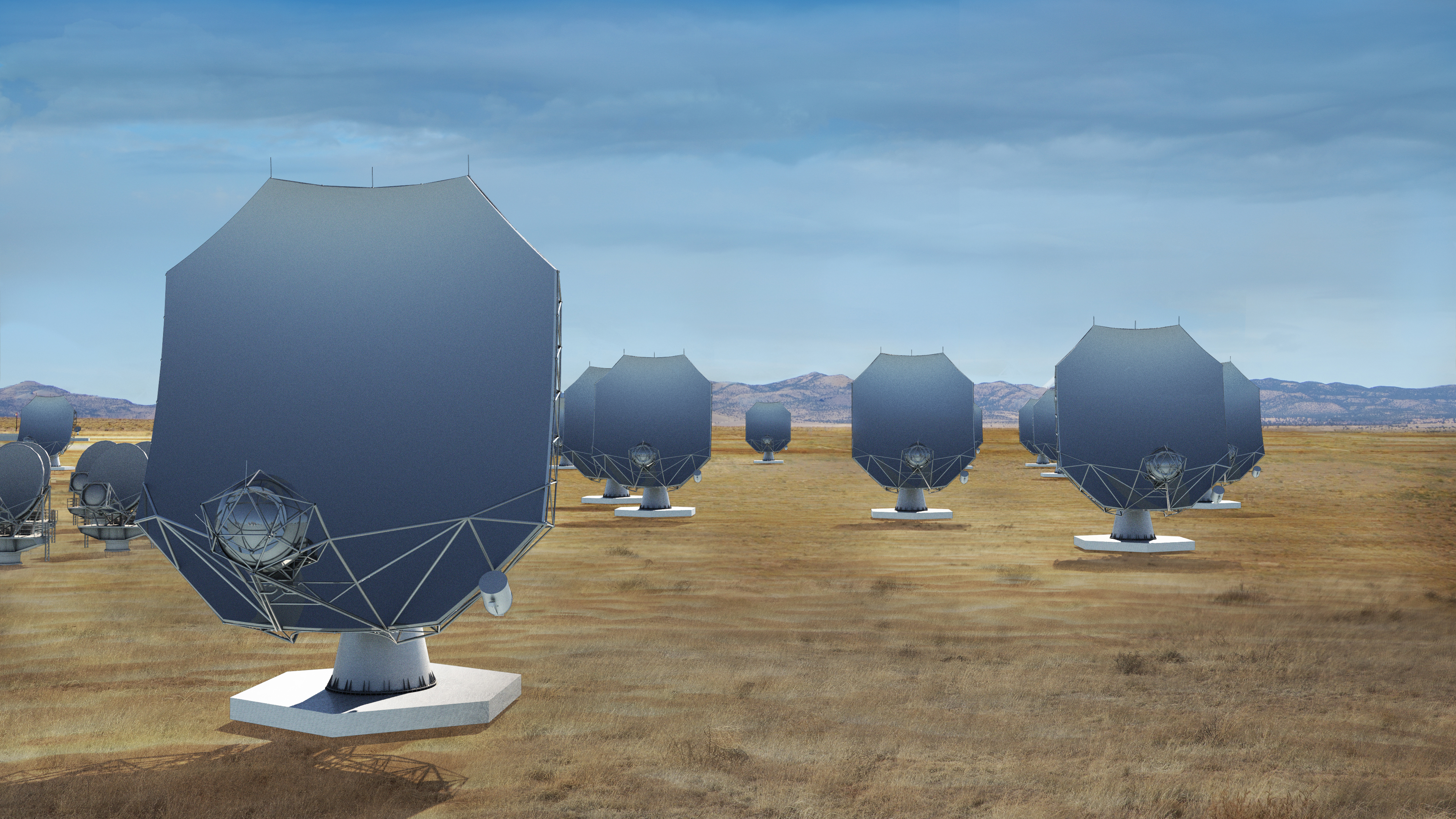