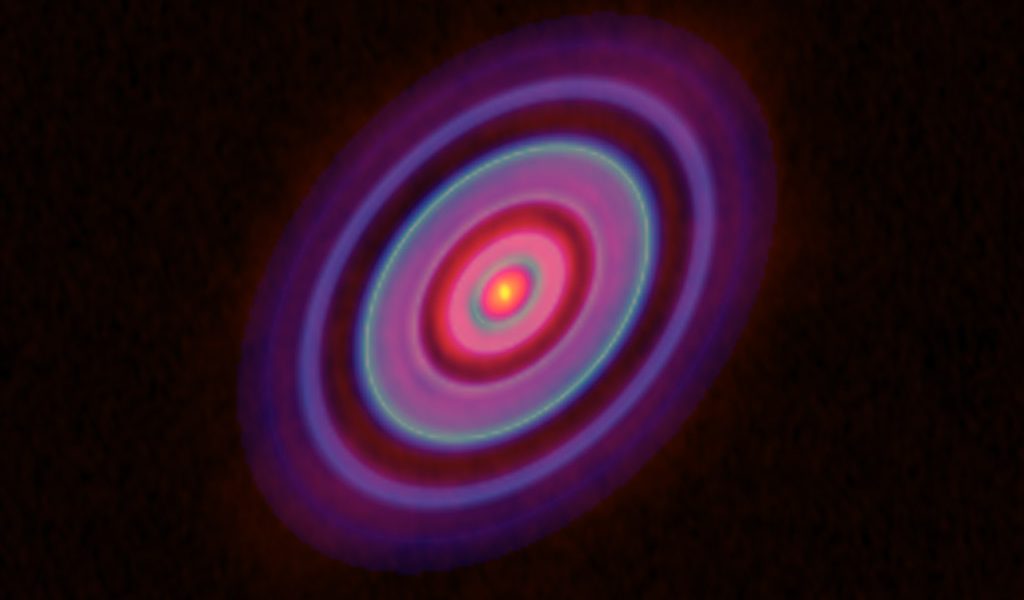 A new analysis of ALMA data for the young star HL Tauri provides more evidence that infant planets are forming there: two gaps in the gas disk that surrounds the star. The locations of these gaps match the locations of gaps in the dust found in the ALMA high resolution image taken in 2014. The discovery of overlapping gaps in both the dust and the gas components of the disk supports the idea that planets form in much shorter timescales than previously thought, the researchers conclude.

The research team, led by Dr. Hsi-Wei Yen at Academia Sinica Institute of Astronomy and Astrophysics in Taiwan and Professor Shigehisa Takakuwa at Kagoshima University, Japan, extracted the emission from HCO+ gas molecules in the publicly available 2014 ALMA Long Baseline Campaign data. This novel data analysis technique yielded the sharpest image ever of the gas distribution around a young star.

The full text of the news release from the National Astronomical Observatory of Japan (NAOJ) is here. 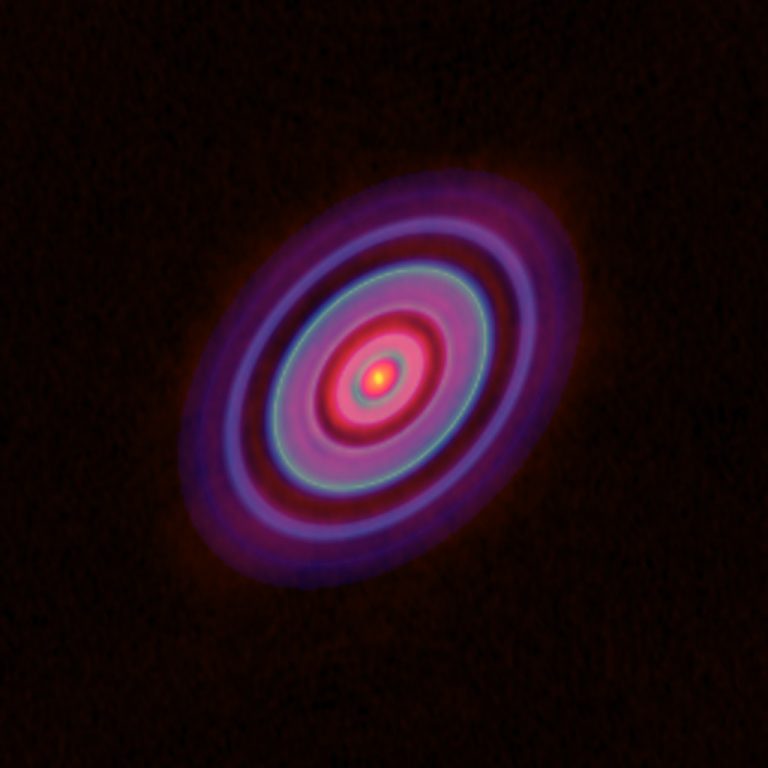 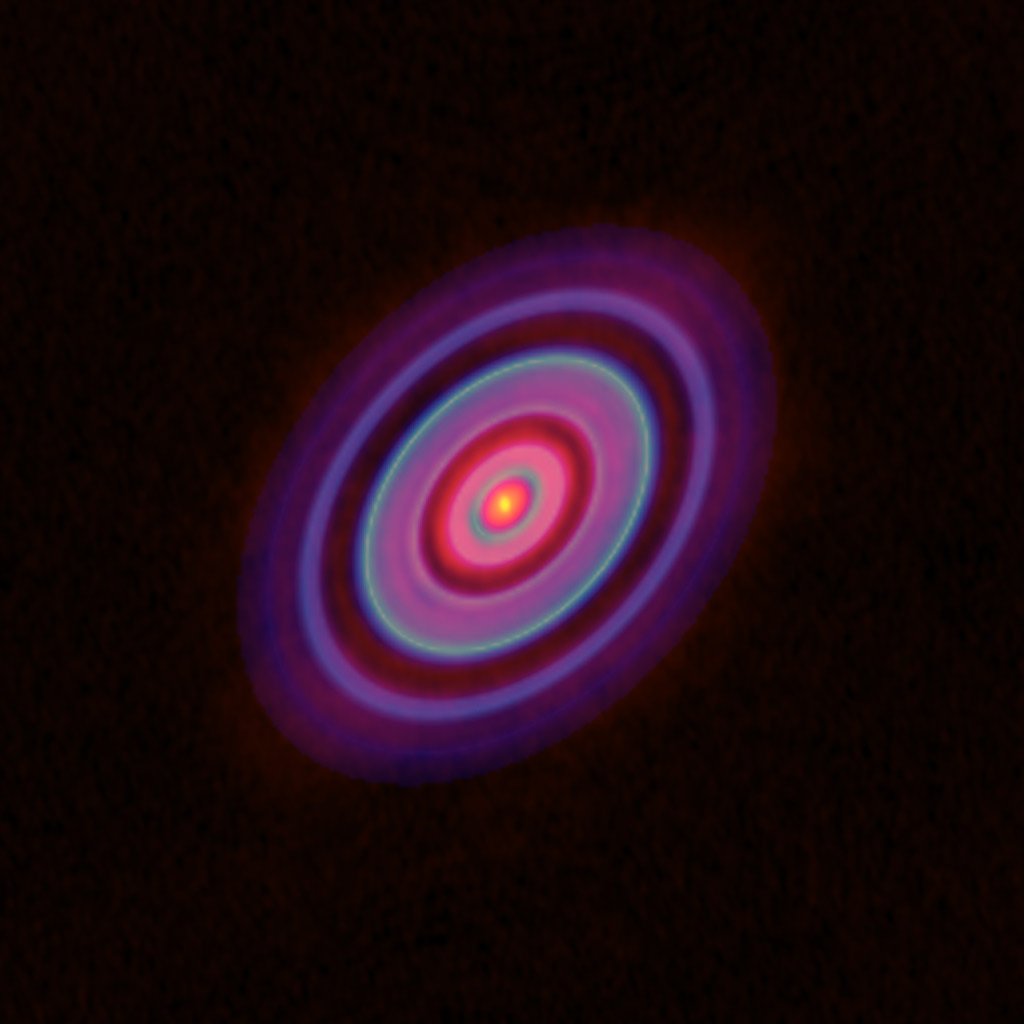