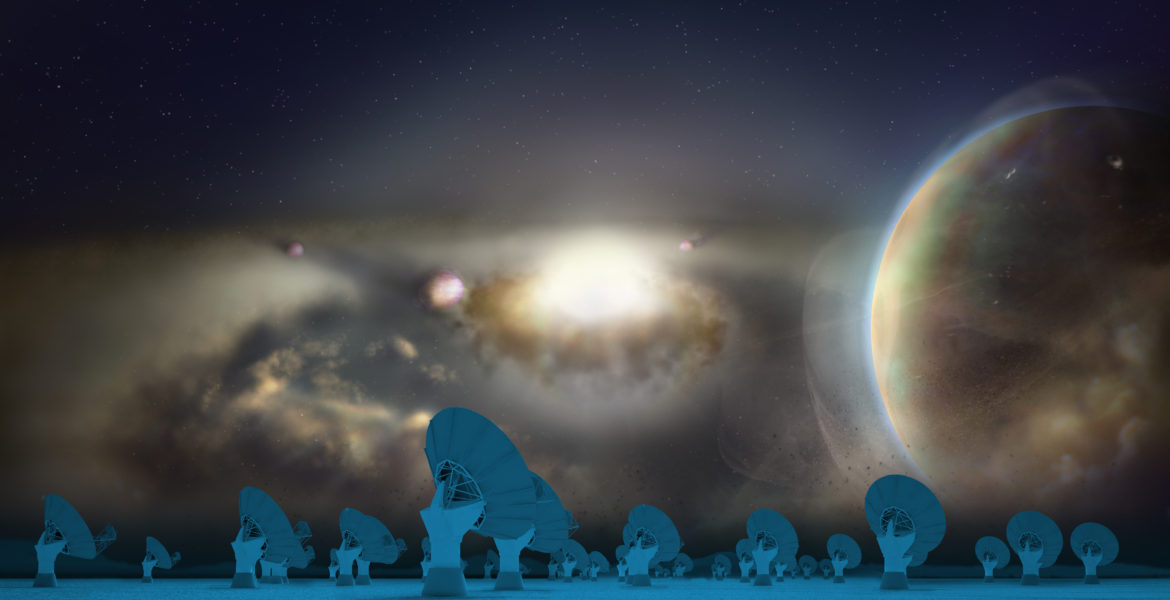 The National Science Foundation (NSF) has awarded an additional $4M to the National Radio Astronomy Observatory (NRAO) and Associated Universities, Inc. (AUI) to fund the design and development of the next generation Very Large Array (ngVLA). With this funding increment, NSF has created a cooperative support agreement for this new planned radio telescope, which will have scientific capabilities far beyond those provided by any existing or currently proposed observatory.

“NSF’s additional funding and the creation of a new cooperative support agreement specifically for the ngVLA, mark two major milestones for the project,” said ngVLA Project Scientist Eric Murphy. “This is a direct response to the community’s enthusiasm and support for the ngVLA, the science that it will achieve, and the ability of the project team to work hand-in-hand with the community to put forward a highly credible technical design.”

“This new funding will support the continuing efforts of the ngVLA Project Office as we prepare to submit a proposal to the NSF’s Major Research Equipment and Facilities program, which supports the construction of large scientific infrastructure projects, within the next two years,” said ngVLA Project Director Mark McKinnon.

“These ngVLA successes derive from the dedication of the staff, the interests and active participation of the scientific and engineering communities, and the support from AUI,” added NRAO Director Tony Beasley.

Building on the success of one of the NSF flagship observatories, the Karl G. Jansky Very Large Array (VLA) in New Mexico, NRAO and AUI are exploring the science opportunities, design concepts, and technologies needed to construct a new class of radio telescope, the ngVLA. This proposed array, consisting of 263 antennas, would be concentrated across the desert southwest of the United States, reaching into Arizona, West Texas, and northern Mexico, with its most extended antennas spanning across North America and beyond

Operating at frequencies from 1.2 to 116 GHz, the ngVLA will utilize the excellent observing conditions and the existing infrastructure at the VLA site to provide 10 times the sensitivity and spatial resolution (ability to see detail) of the current VLA. It will greatly complement the capabilities of the Atacama Large Millimeter/submillimeter Array (ALMA) and the planned Square Kilometer Array (Phase 1) with exquisite performance at wavelengths between those covered by those two facilities.

More information on the ngVLA can be found here. 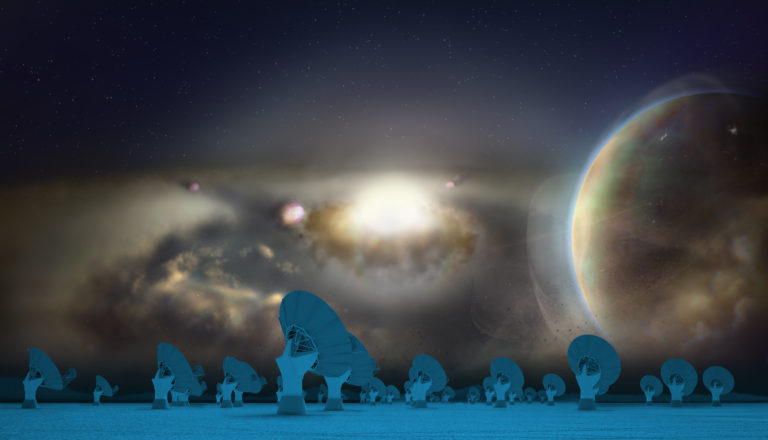 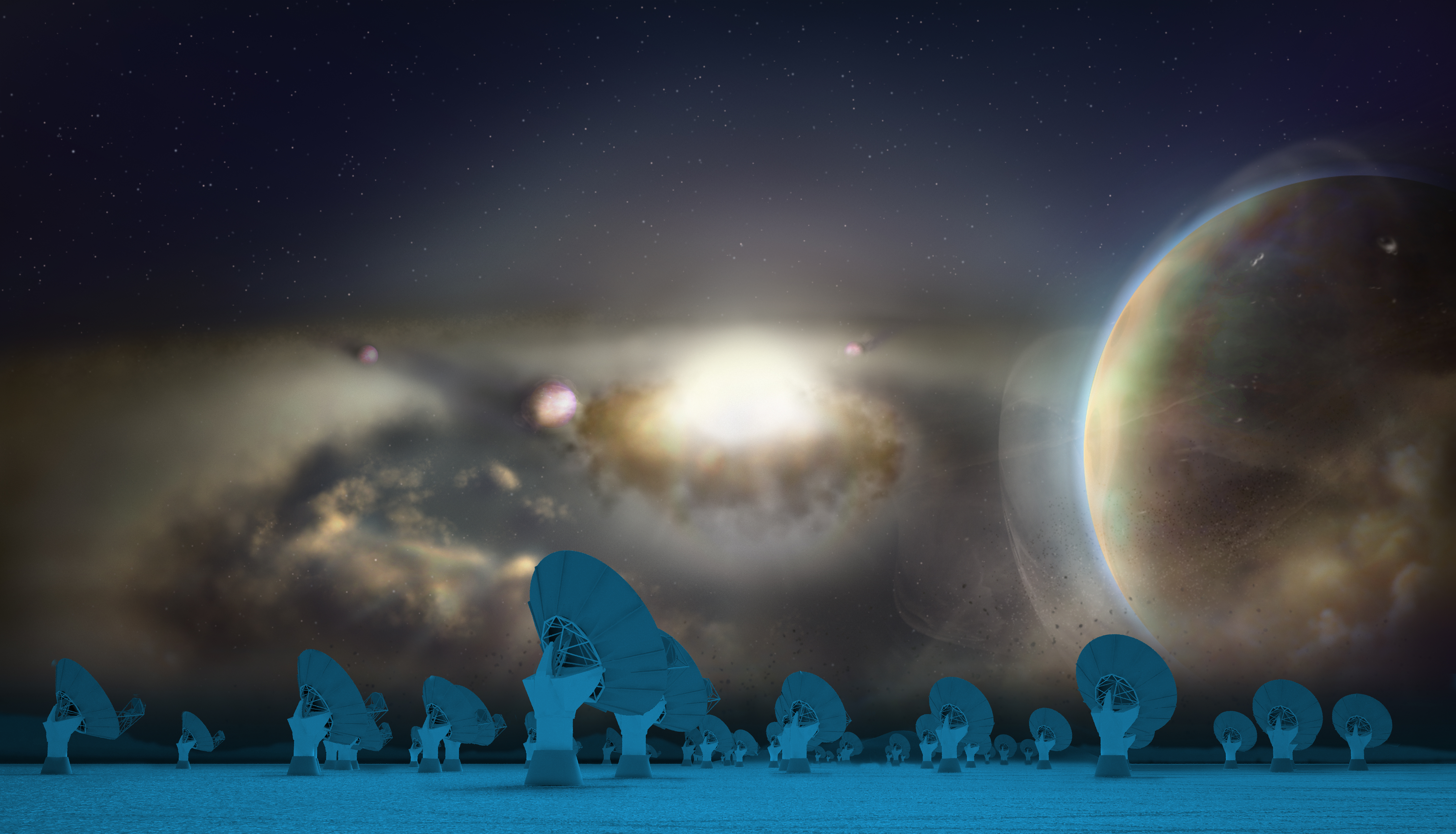