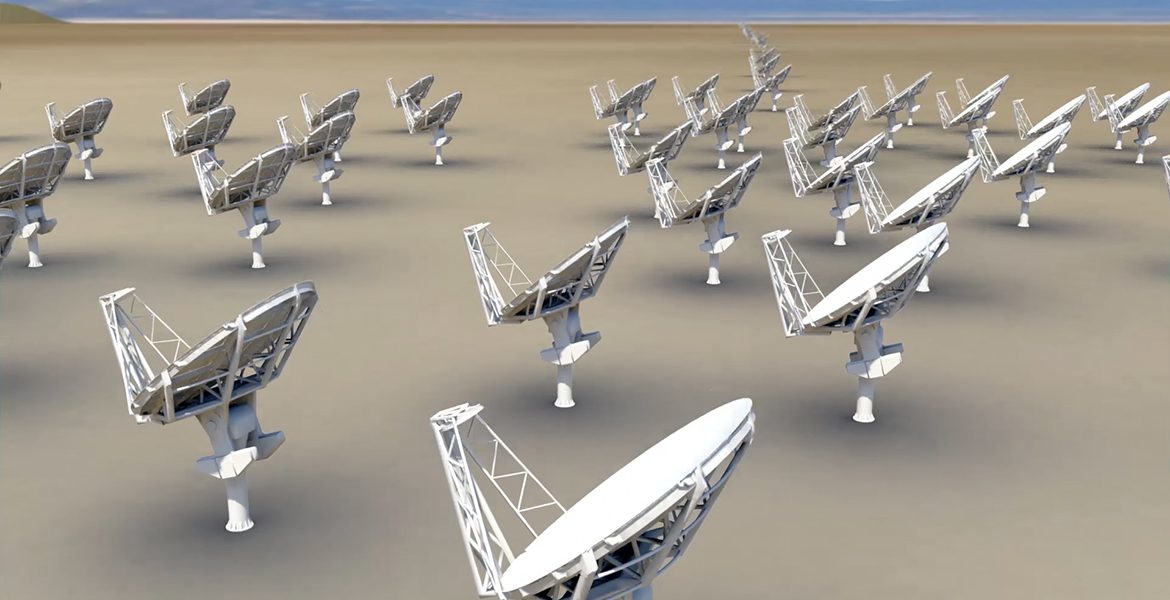 The National Radio Astronomy Observatory (NRAO) and Associated Universities, Inc. (AUI) are launching a new initiative to design a next-generation radio telescope with scientific capabilities far beyond those provided by any existing or currently proposed observatory.

Building on the success of one of the National Science Foundation’s (NSF) flagship observatories, the Karl G. Jansky Very Large Array (VLA), NRAO and AUI are beginning a two-year project to explore the science opportunities, design concepts, and technologies needed to construct a new class of radio telescope. This proposed array, consisting of more than 200 antennas, would extend across the desert southwest of the United States and into northern Mexico.

Currently dubbed the next-generation Very Large Array, or ngVLA for short, the new research facility will be designed to provide the next leap forward in our understanding of planets, galaxies, black holes, and fundamental physics.

“The capabilities of the ngVLA are the only means of answering a broad range of critical scientific questions in modern astronomy,” said NRAO Director Tony Beasley. “The ngVLA will open a new window on the Universe, and its scientific and technological innovations promise great contributions to society across many dimensions, including economic development, education, and others,” he added.

Funding for the new initiative was provided by the National Science Foundation’s Division of Astronomical Sciences, allowing NRAO to re-profile $11M in funding planned for instrument development over a longer time period into a focused two-year effort. This large telescope initiative was included in AUI’s successful proposal to the NSF to manage NRAO over the decade just starting, and NSF’s decision allows NRAO to accelerate the early design studies. This will enable the ngVLA concept to be more fully developed for the next U.S. astronomy Decadal Survey, commencing in 2019-2020, where all major new instruments and capabilities are considered by the research community. A key use of the funding will be exploration of the high-performance antennas that will collect the astronomical signals for analysis.

“We’re very eager to get this effort underway,” said ngVLA Project Scientist Eric Murphy. “Along with partners and advisors from throughout the astronomical community, we look forward to the challenge of meeting the research needs of the coming decades,” he added.

“Associated Universities, Inc., recognizes ngVLA as the future of radio astronomy in North America, and we are excited to start developing this new concept,” said AUI President Ethan Schreier. “New Mexico is home to many great astronomical facilities, and ngVLA will continue this proud tradition,“ he said.

NSF’s Division of Astronomical Sciences is responsible for funding the VLA, the North American share of the Atacama Large Millimeter/submillimeter Array (ALMA) in Chile, and other ground-based astronomical observatories. NSF is an independent federal agency that supports research and education in all non-medical fields of science, and in 2017 provided $75 Million to NRAO to support radio astronomy research in the U.S. and in Chile.

In New Mexico, planning has begun for the design effort. Last June, NRAO hosted a workshop in Socorro on requirements and concepts for the new telescope. The workshop was attended by astronomers from a variety of specialties and institutions. In the near future, NRAO anticipates working with university and industrial partners as the project advances.

More information on ngVLA can be found here and here. 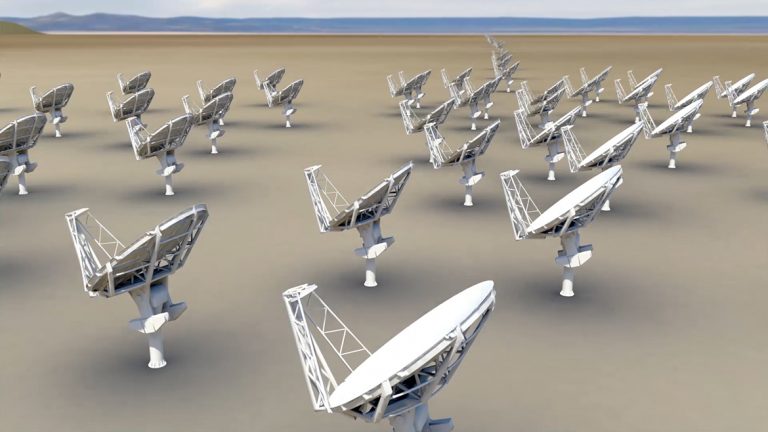 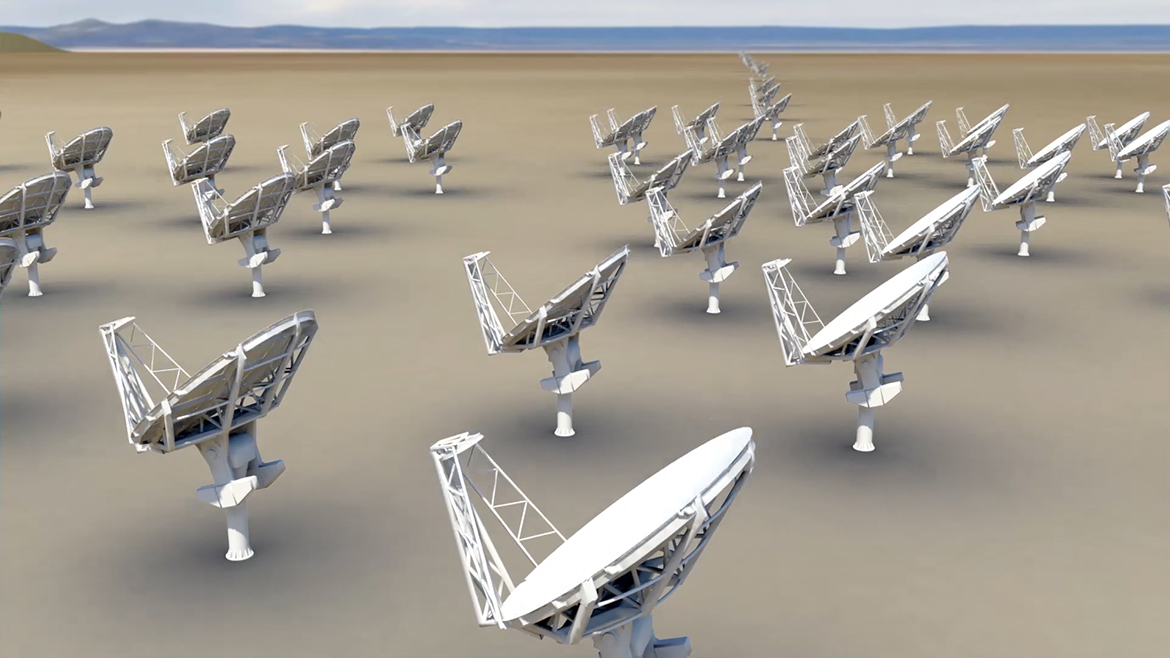