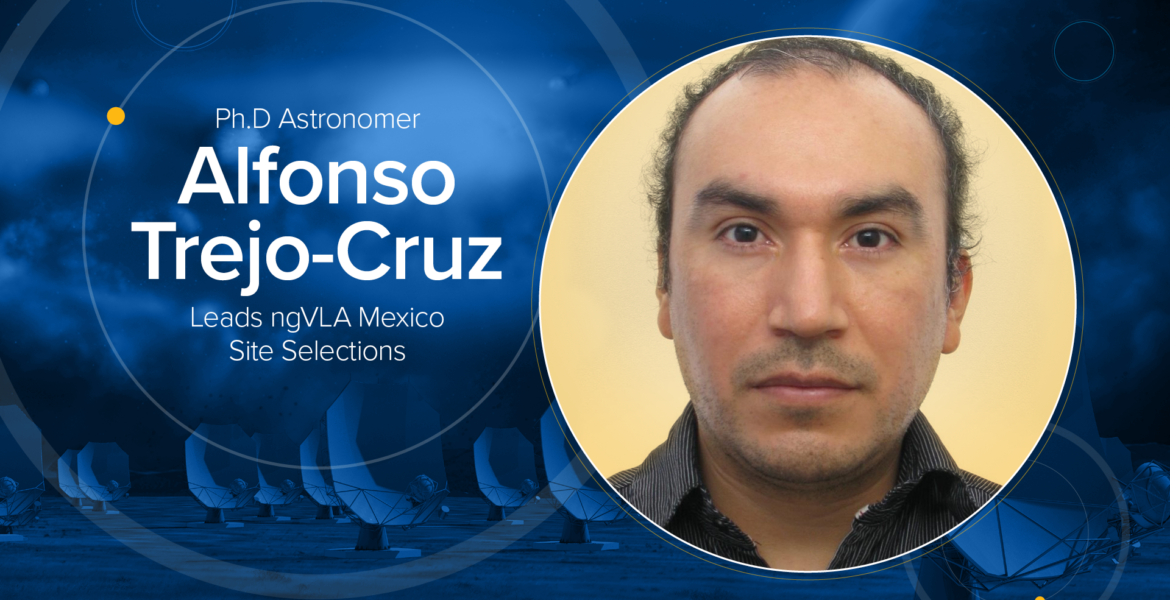 The NSF’s National Radio Astronomy Observatory (NRAO) is supporting the work of an astronomer at the National Autonomous University of Mexico (UNAM) who will focus on characterizing, selecting, and developing sites in northern Mexico for antennas of the Next Generation Very Large Array (ngVLA). Alfonso Trejo-Cruz, who received his Ph.D from UNAM in 2010, will begin the new position in September.

The ngVLA is a system of 263 dish antennas spread across North America and concentrated in the U.S. Southwest that will provide dramatic new scientific capabilities to the world’s astronomers. With sensitivity to detect faint objects and resolving power — ability to see fine detail — more than 10 times greater than the current VLA, the ngVLA will be able to address fundamental questions in all major areas of astrophysics.

After receiving his Ph.D, Trejo-Cruz worked at the Institute of Astronomy and Astrophysics (ASIAA) in Taiwan, conducting research on evolved stars known as asymptotic giant branch stars, and also contributing to user support activities there for the Atacama Large Millimeter/submillimeter Array (ALMA). In 2014, he became an ALMA Support Astronomer at ASIAA, performing data processing management, training of postdoctoral researchers, and co-leading analysis-related ALMA software tools. His new position with UNAM’s Institute of Radioastronomy and Astrophysics (IRyA), located in the city of Morelia, will return him to Mexico.

The ngVLA will have antennas located across North America and extending to the Caribbean and Hawaii. Several of those antennas will be placed in northern Mexico.

“Finding the right locations for antennas is a complex task. In addition to locating them where they can best contribute to the overall imaging performance of the system, other important considerations include weather, logistics, land availability, and freedom from radio interference,” said Eric Murphy, NRAO’s ngVLA Project Scientist. “We look forward to having Alfonso lead this effort in Mexico,” he added.

In 2021, the Astronomy and Astrophysics Decadal Survey (Astro2020) of the U.S. National Academy of Sciences gave the ngVLA project high priority. This followed a recommendation for support of the ngVLA from the Canadian Astronomy Long Range Plan 2020-2030, a report on priorities and recommendations for Canadian astronomy over the next decade. Also in 2021, the National Science Foundation awarded NRAO $23 million for design and development work on a prototype antenna for the ngVLA. 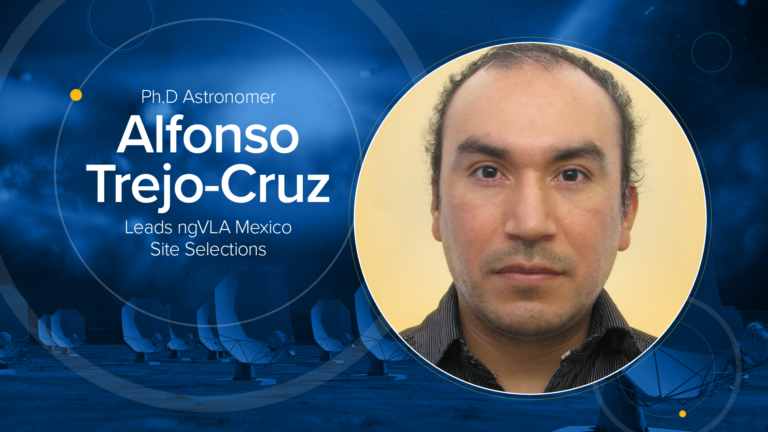 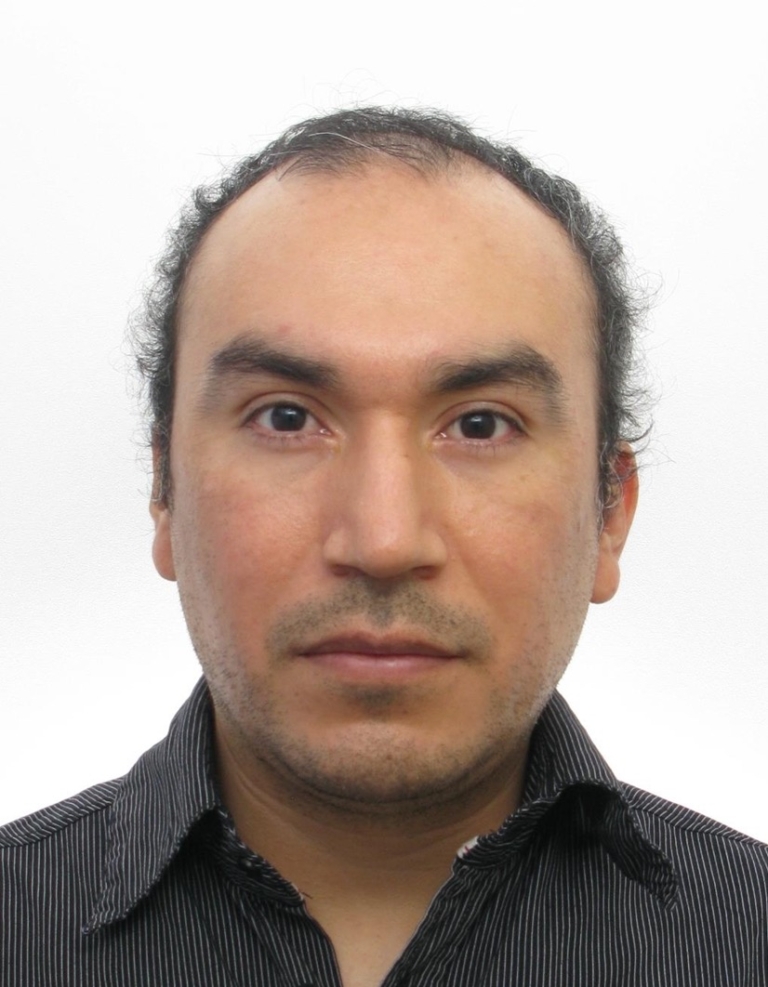 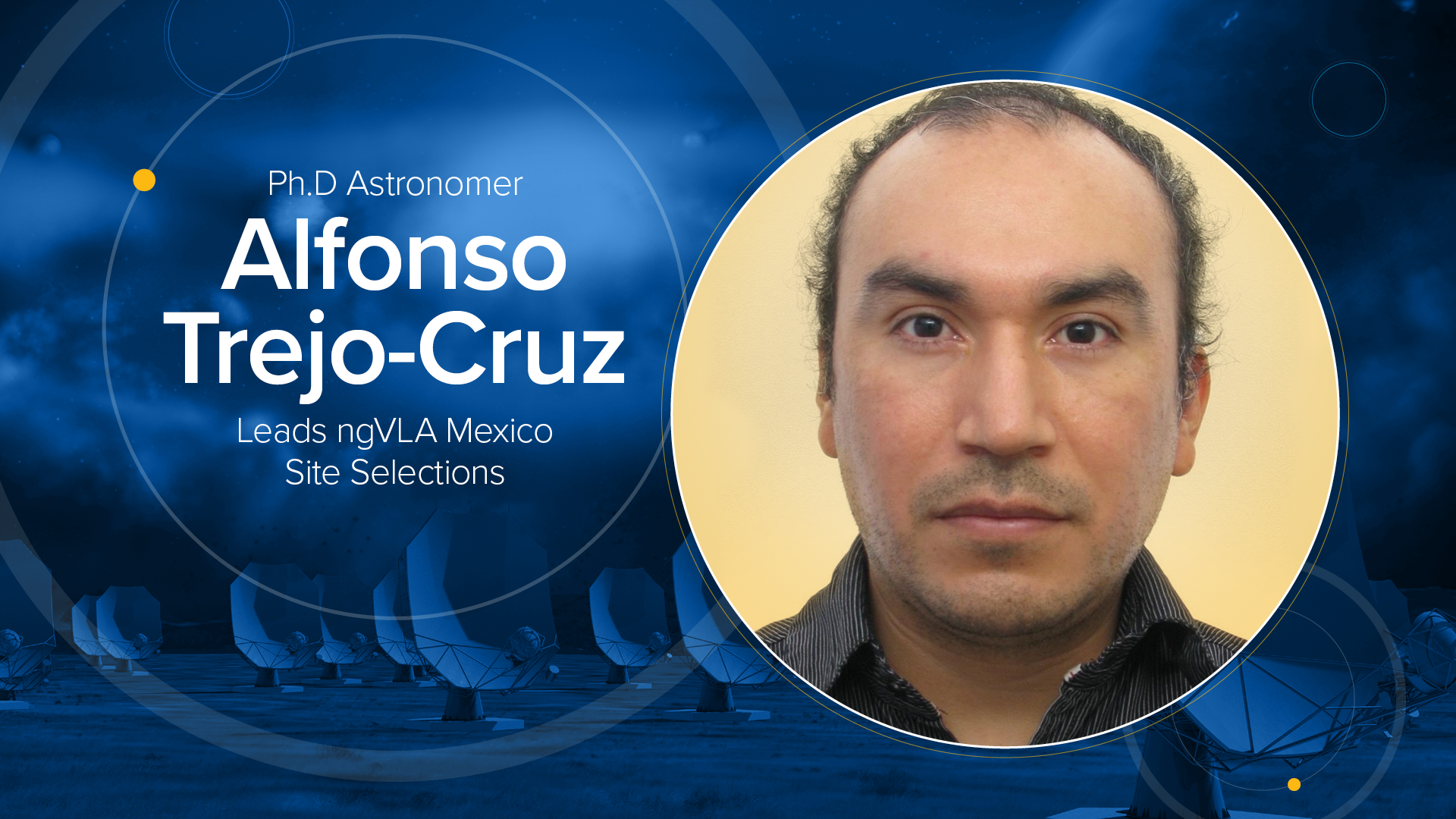 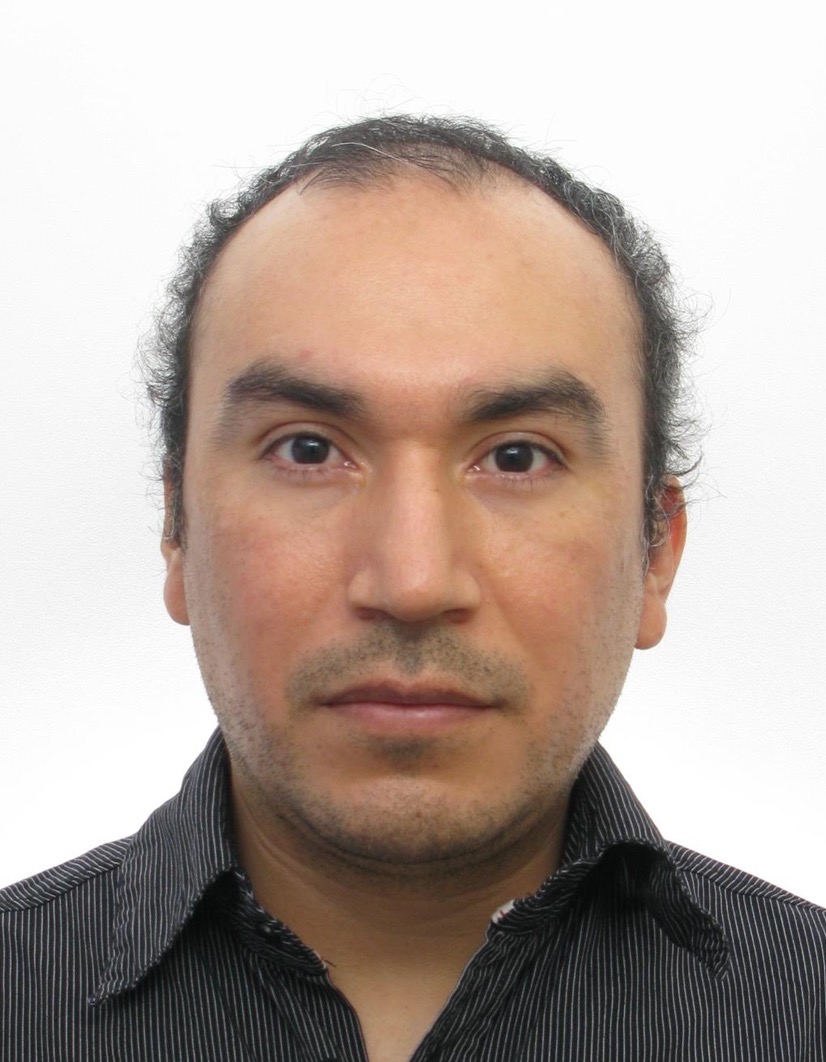