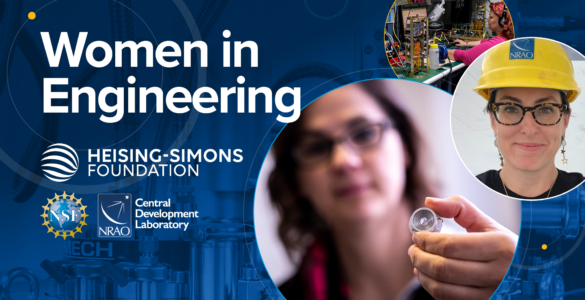 NRAO’s Central Development Laboratory to Launch New Women in Engineering Program With Support from the Heising-Simons Foundation
August 29, 2022 at 5:00 am | Announcement 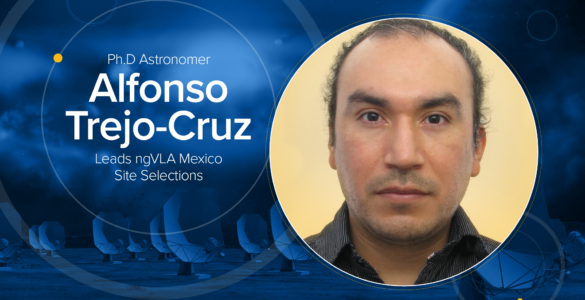 NRAO is supporting a Mexican astronomer’s work to select and develop antenna sites in northern Mexico for the Next Generation Very Large Array (ngVLA). 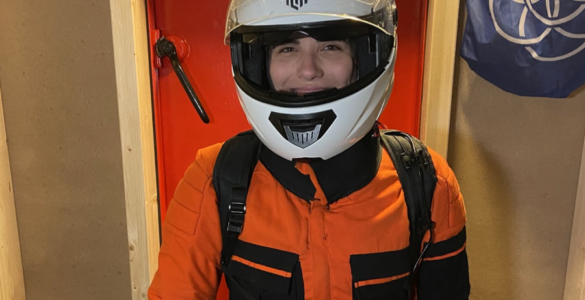 Tatiana López is an aerospace engineering student at the University of Concepción in Chile, and a certified PROVOCA Mentor, an AUI/NRAO program that promotes and supports young women pursuing STEM vocations in Chile. She is also the only Latin American woman that participated in the Asclepios II Mission, a Switzerland-based analog space program designed by and for students that required two years of training followed by 15 days in an underground Moon simulation at the former Gotthard Mountain military fortress located in the Swiss Alps.

ALMA Makes First-Ever Detection of Gas in a Circumplanetary Disk
August 9, 2022 at 7:00 am | Tip Sheet