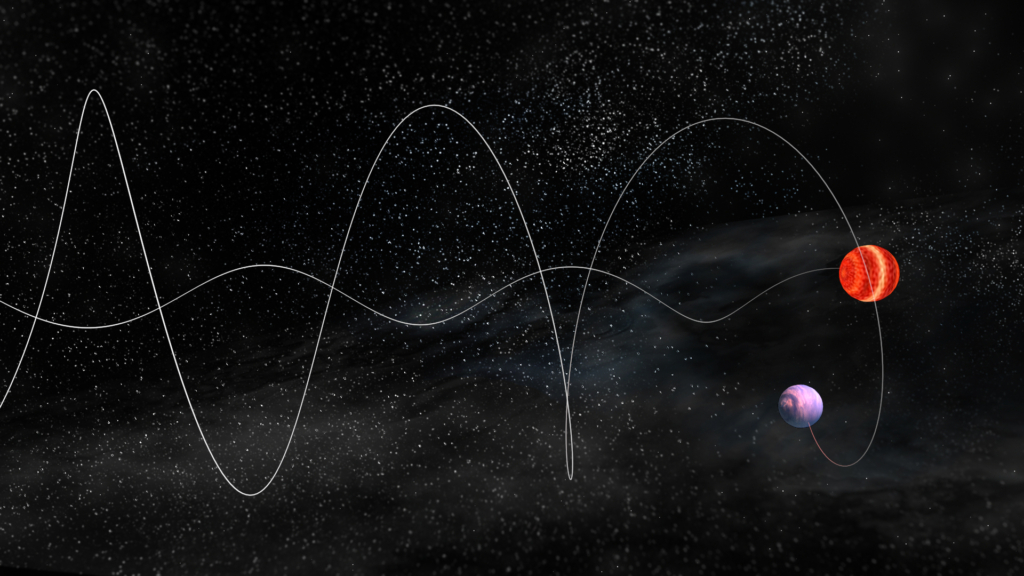 Using the supersharp radio “vision” of the National Science Foundation’s continent-wide Very Long Baseline Array (VLBA), astronomers have discovered a Saturn-sized planet closely orbiting a small, cool star 35 light-years from Earth. This is the first discovery of an extrasolar planet with a radio telescope using a technique that requires extremely precise measurements of a star’s position in the sky, and only the second planet discovery for that technique and for radio telescopes.

The technique has long been known, but has proven difficult to use. It involves tracking the star’s actual motion in space, then detecting a minuscule “wobble” in that motion caused by the gravitational effect of the planet. The star and the planet orbit a location that represents the center of mass for both combined. The planet is revealed indirectly if that location, called the barycenter, is far enough from the star’s center to cause a wobble detectable by a telescope.

This technique, called the astrometric technique, is expected to be particularly good for detecting Jupiter-like planets in orbits distant from the star. This is because when a massive planet orbits a star, the wobble produced in the star increases with a larger separation between the planet and the star, and at a given distance from the star, the more massive the planet, the larger the wobble produced.

Starting in June of 2018 and continuing for a year and a half, the astronomers tracked a star called TVLM 513–46546, a cool dwarf with less than a tenth the mass of our Sun. In addition, they used data from nine previous VLBA observations of the star between March 2010 and August 2011.

Extensive analysis of the data from those time periods revealed a telltale wobble in the star’s motion indicating the presence of a planet comparable in mass to Saturn, orbiting the star once every 221 days. This planet is closer to the star than Mercury is to the Sun.

Small, cool stars like TVLM 513–46546 are the most numerous stellar type in our Milky Way Galaxy, and many of them have been found to have smaller planets, comparable to Earth and Mars.

“Giant planets, like Jupiter and Saturn, are expected to be rare around small stars like this one, and the astrometric technique is best at finding Jupiter-like planets in wide orbits, so we were surprised to find a lower mass, Saturn-like planet in a relatively compact orbit. We expected to find a more massive planet, similar to Jupiter, in a wider orbit,” said Salvador Curiel, of the National Autonomous University of Mexico. “Detecting the orbital motions of this sub-Jupiter mass planetary companion in such a compact orbit was a great challenge,” he added.

More than 4,200 planets have been discovered orbiting stars other than the Sun, but the planet around TVLM 513–46546 is only the second to be found using the astrometric technique. Another, very successful method, called the radial velocity technique, also relies on the gravitational effect of the planet upon the star. That technique detects the slight acceleration of the star, either toward or away from Earth, caused by the star’s motion around the barycenter.

“Our method complements the radial velocity method which is more sensitive to planets orbiting in close orbits, while ours is more sensitive to massive planets in orbits further away from the star,” said Gisela Ortiz-Leon of the Max Planck Institute for Radio Astronomy in Germany. “Indeed, these other techniques have found only a few planets with characteristics such as planet mass, orbital size, and host star mass, similar to the planet we found. We believe that the VLBA, and the astrometry technique in general, could reveal many more similar planets.”

A third technique, called the transit method, also very successful, detects the slight dimming of the star’s light when a planet passes in front of it, as seen from Earth.

The astrometric method has been successful for detecting nearby binary star systems, and was recognized as early as the 19th Century as a potential means of discovering extrasolar planets. Over the years, a number of such discoveries were announced, then failed to survive further scrutiny. The difficulty has been that the stellar wobble produced by a planet is so small when seen from Earth that it requires extraordinary precision in the positional measurements.

“The VLBA, with antennas separated by as much as 5,000 miles, provided us with the great resolving power and extremely high precision needed for this discovery,” said Amy Mioduszewski, of the National Radio Astronomy Observatory. “In addition, improvements that have been made to the VLBA’s sensitivity gave us the data quality that made it possible to do this work now,” she added.

Curiel, Ortiz-Leon, Mioduszewski, and Rosa Torres of the University of Guadalajara in Mexico, reported their findings in the Astronomical Journal. 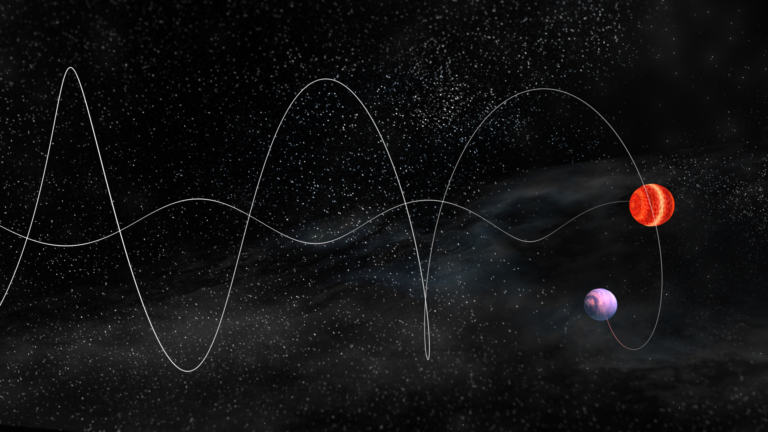 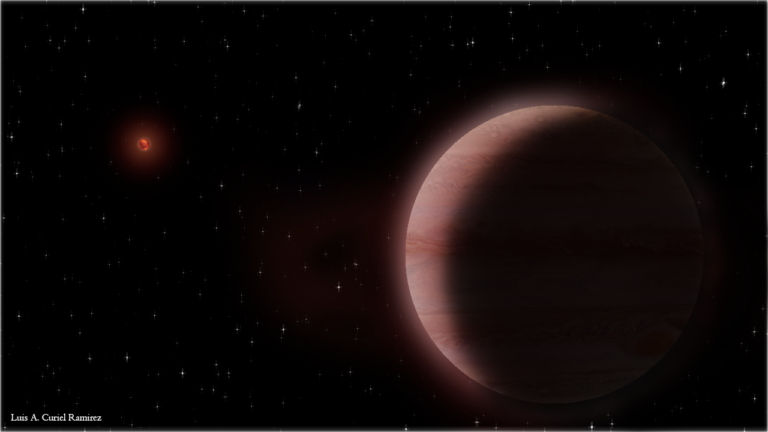 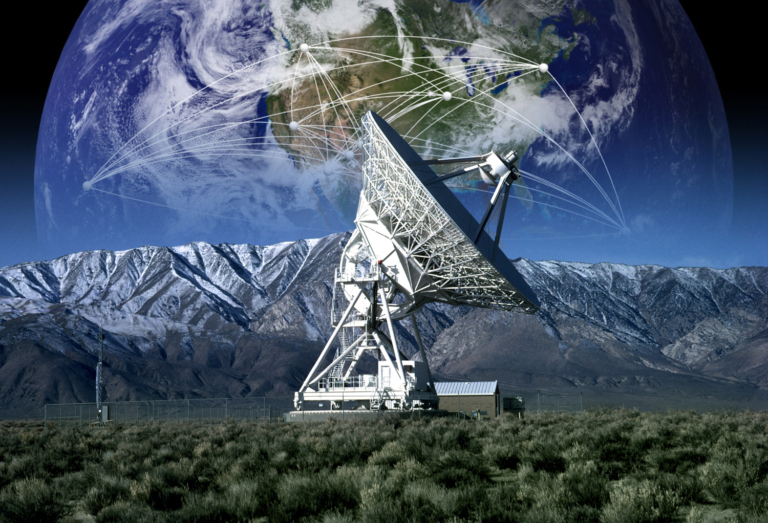 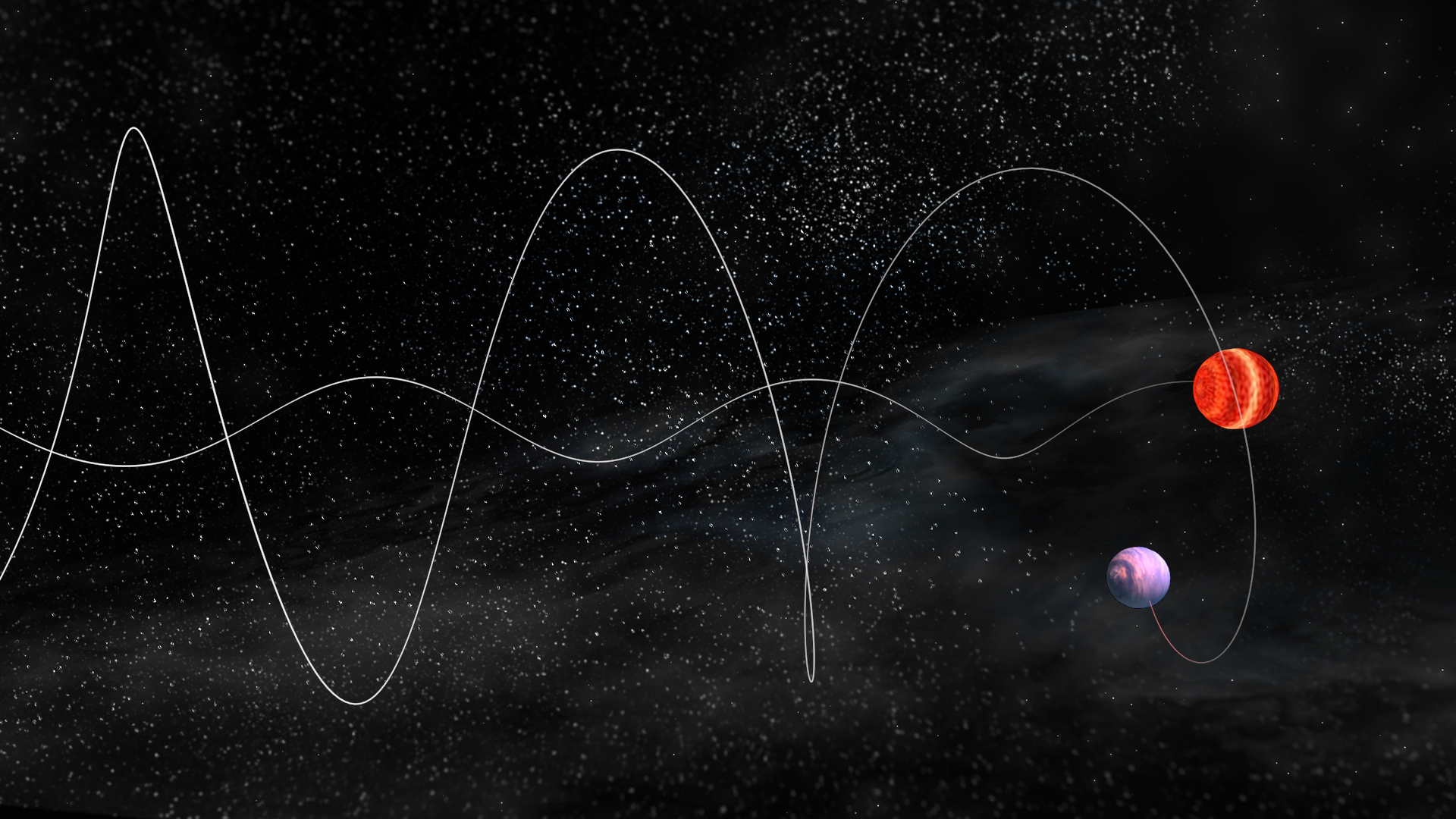 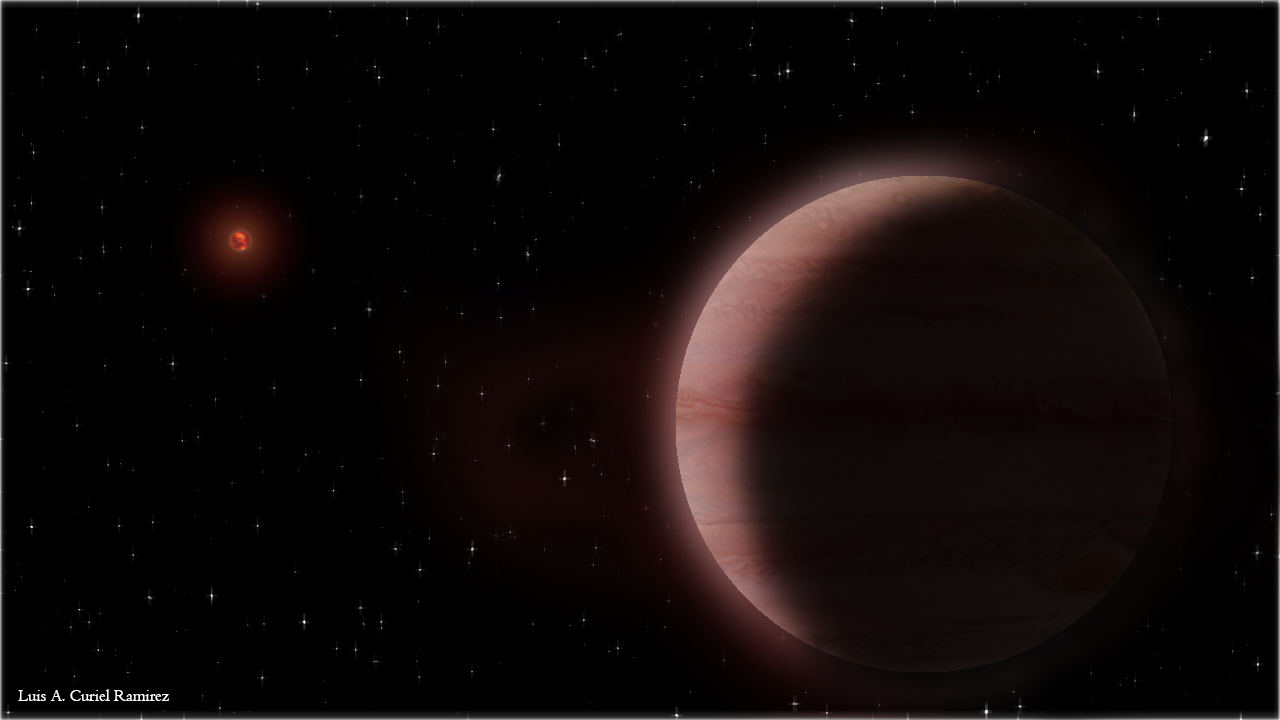 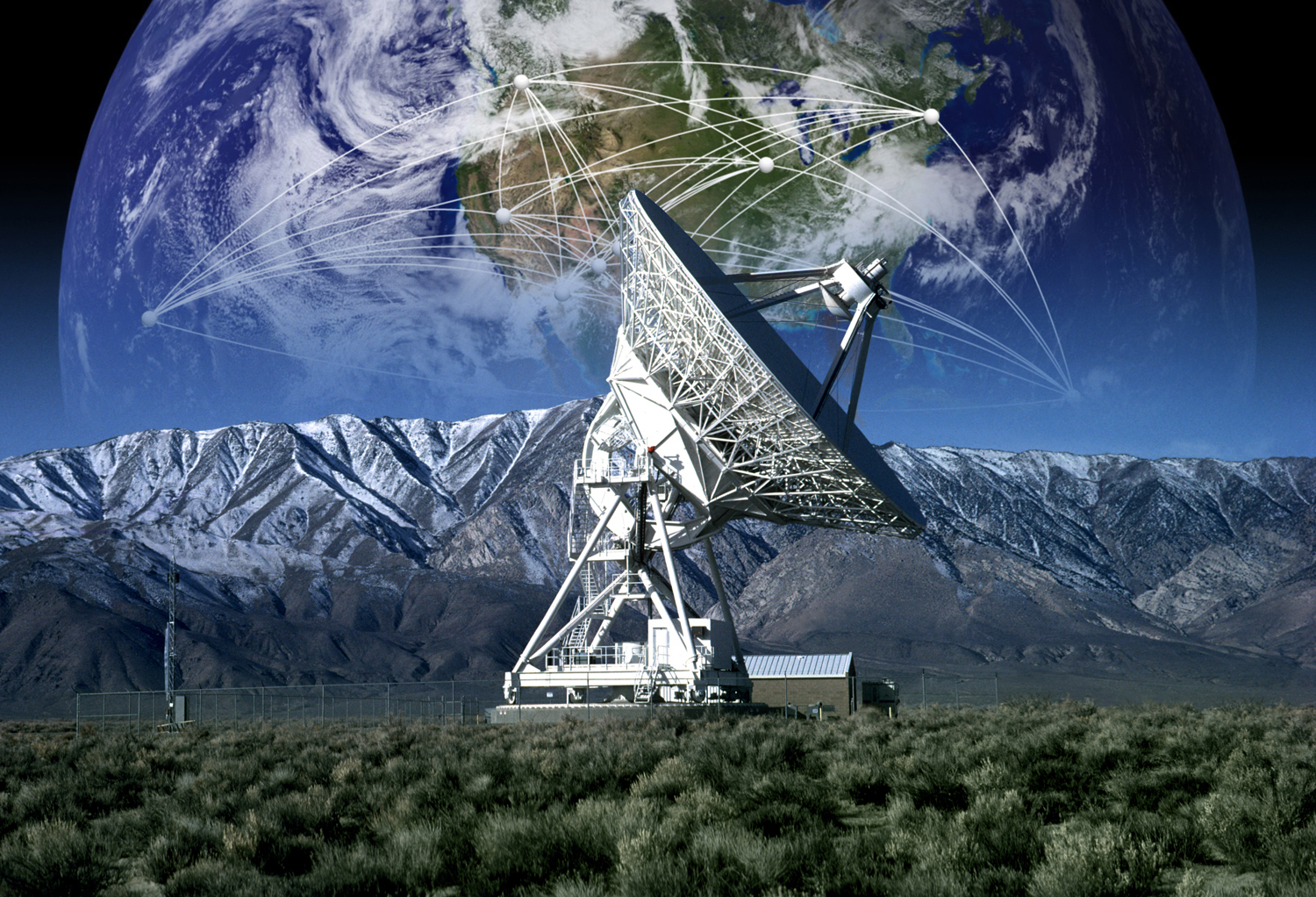