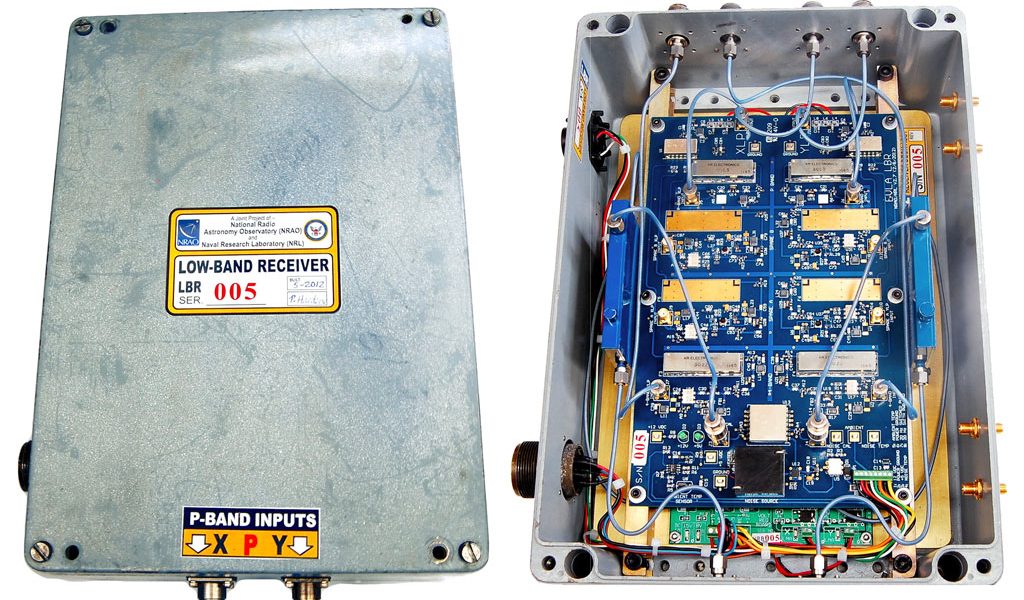 The Karl G. Jansky Very Large Array (VLA) will get a new system allowing it to continuously monitor the sky to study the Earth’s ionosphere and detect short bursts of radio emission from astronomical objects. The National Radio Astronomy Observatory (NRAO) and the Naval Research Laboratory (NRL) signed a $1 million contract under which NRL will fund a system to capture data from low-frequency radio receivers mounted on VLA antennas that will allow simultaneous and completely independent operation alongside the VLA’s standard scientific observations.

The new system, called VLITE (VLA Ionospheric and Transient Experiment), will tap data from 10 VLA antennas, and is a pathfinder for a proposed larger system called the Low Band Observatory (LOBO) that would equip all 27 antennas of the VLA. “The new system will operate independently of the VLA’s higher-frequency systems, using a separate path for data transmission and processing,” said Paul Ray, NRL’s VLITE system engineer.

Operating at 230-436 MHz, near radio frequencies used for UHF broadcast television, VLITE will allow scientists to constantly monitor Earth’s ionosphere, studying a number of phenomena, including disturbances that can affect signals from GPS satellites.

“Many things can affect the ionosphere, such as geomagnetic storms, seismic events, and gravity waves generated by a variety of natural and man-made sources, including explosions and underground nuclear tests,” said NRL’s Joseph Helmboldt, VLITE ionospheric project scientist. “Having a continuous stream of data from this new VLA system can make a major contribution to our understanding of these effects,” he added.

Astronomers will use VLITE to explore the sky for short-lived bursts of radio waves. This type of research is growing in importance, since a small number of such events have led astronomers to suspect that still-undiscovered phenomena in the Universe may be producing many such powerful bursts.

“Without continuous monitoring, you have to get lucky to find such bursts, but this new system, operating all the time, will dramatically increase our chances,” said NRL’s Namir Kassim, VLITE principal investigator.

Systems such as VLITE and possibly later, LOBO, operating at longer wavelengths than the microwaves currently received by VLA systems, are ideally suited to both the ionospheric research and the search for the short-lived, transient signals from cosmic objects. One promising target will be extrasolar planets with strong magnetic fields.

“Jupiter occasionally is one of the brightest radio-emitting objects in our Solar System, due in part to its strong magnetic field,” said NRL’s Tracy Clarke, VLITE project scientist for astronomy. “Our hope is that VLITE may help us discover Jupiter-like extrasolar planets whose magnetic fields could be a prerequisite for life as a shield against deadly cosmic rays,” she added.

“One of the biggest areas for discovery in astronomy is the transient Universe. So projects like VLITE, which let us see how the Universe changes on all sorts of timescales, are the next ‘big thing’ and a great addition to the capabilities of the VLA,” said NRAO’s Scott Ransom.

Under the contract, NRL will provide funding for NRAO to build and install the VLITE system. 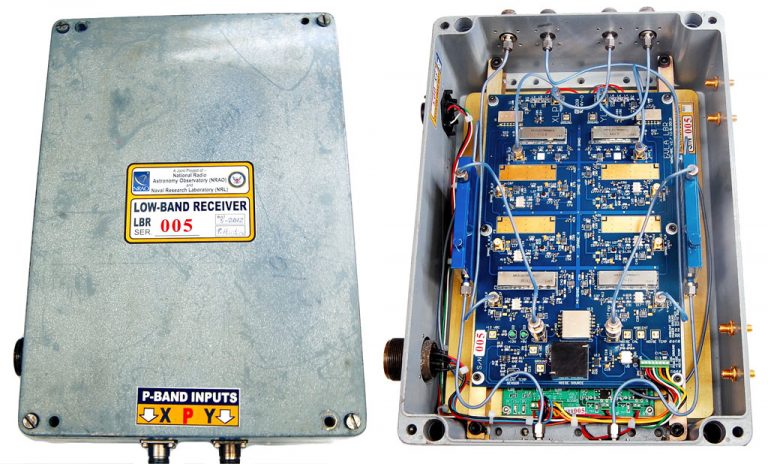 Left: A VLA receiver for the frequency range 50-500 MHz, in its enclosure. These receivers will provide the constant data flow to the VLITE system. Right: Internal view of VLA low-frequency receiver, showing circuit boards and components.
Credit: P. Harden, NRAO/AUI/NSF 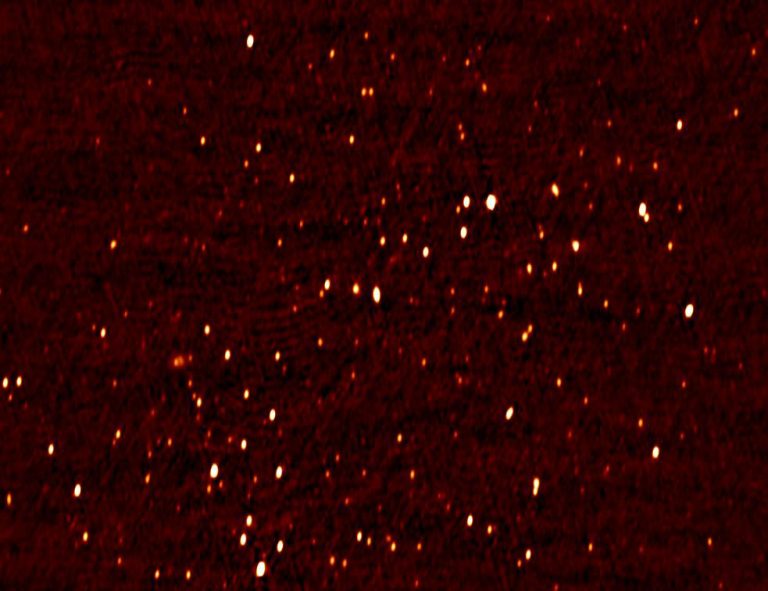 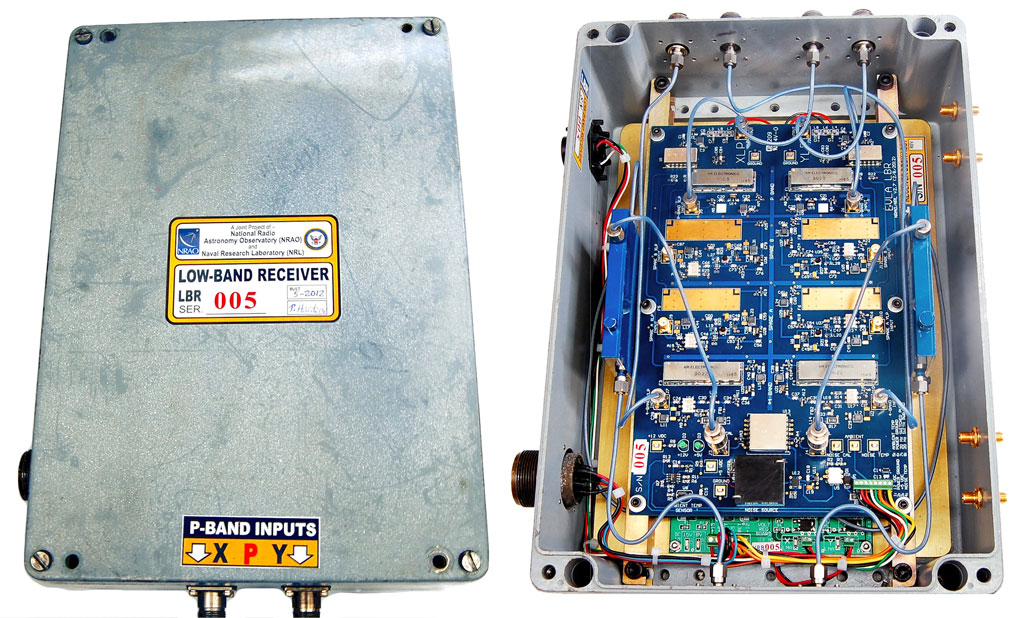 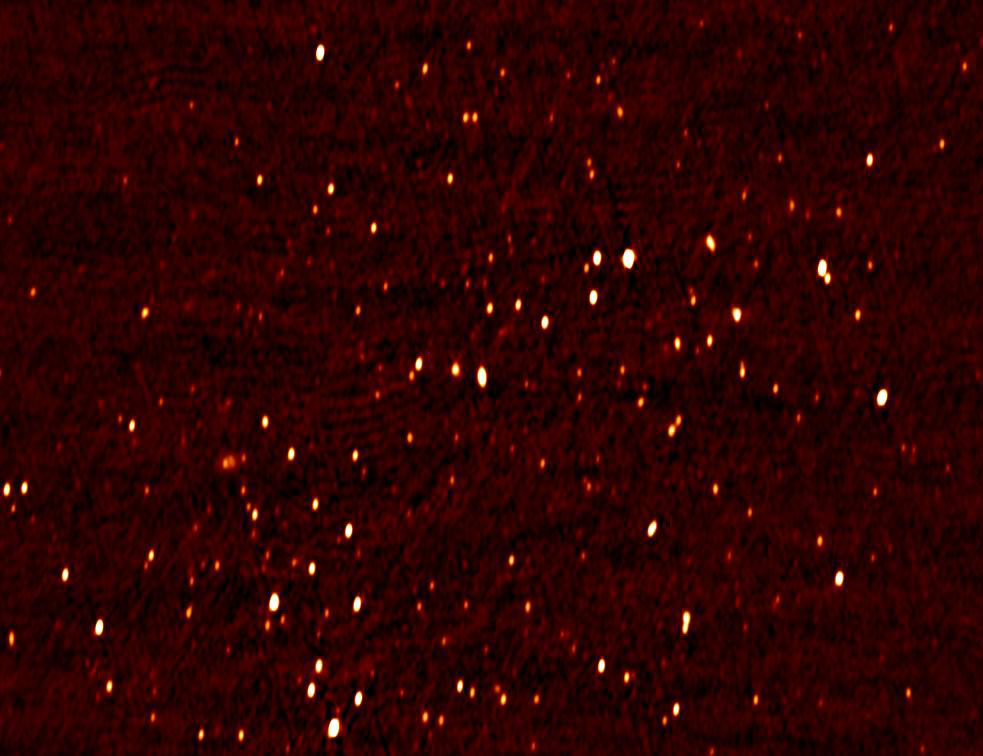