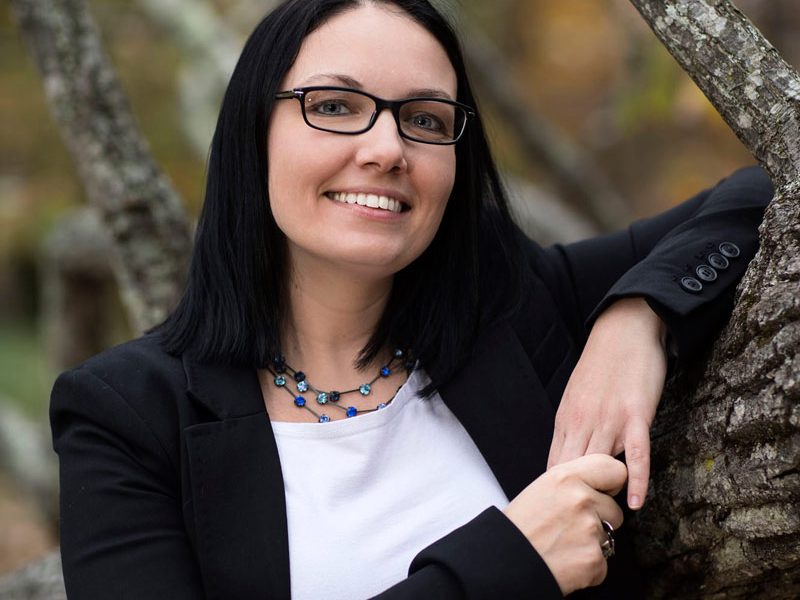 One of Two U.S.-Based Women Researchers Recognized for Scientific Achievements


Today, L’Oréal USA announced that two U.S.-based female scientists will be recognized at the 18th annual L’Oréal-UNESCO For Women in Science Awards, held in Paris on March 24, 2016. Every year, the L’Oréal-UNESCO For Women in Science program celebrates five outstanding Laureates for their groundbreaking work, exceptional talent and deep commitment to her profession. In addition, the program honors 15 promising young researchers making significant contributions in disciplines as varied as neuroscience and evolutionary biology. Leading U.S. genetics researcher Dr. Jennifer Doudna will be recognized as the North American Laureate and postdoctoral astrophysics researcher, Dr. Sabrina Stierwalt, will be honored as an International Rising Talent.

Dr. Jennifer Doudna, a Professor in the Department of Molecular and Cell Biology at the University of California, Berkeley, and an Investigator at the Howard Hughes Medical Institute, is being recognized for her work to reinvent genetic research. Specifically, Dr. Doudna contributed key insights to the development of CRISPR-Cas9, a gene editing technology that has the power to “rewrite” DNA.

The groundbreaking technology allows scientists to explore the function of genes and correct mutations, and opens new possibilities in everything from gene therapy and genetic disease cures to agriculture and biotechnology. Nominated by more than 2,600 leaders in their field, the five 2016 Laureates were selected by an independent and international jury of 13 prominent scientists in the international scientific community. Each Laureate receives a prize of 100,000 euros in recognition of their significant achievements.

Dr. Sabrina Stierwalt is a postdoctoral scientist in Astronomy and Astrophysics at the University of Virginia and an assistant astronomer at the National Radio Astronomy Observatory working with the international Atacama Large Millimeter/submillimeter Array (ALMA) telescope. She is being honored as an International Rising Talent for her work on the study of how galaxies evolve. She is conducting the first systematic study of gas dynamics and star formation in interacting dwarf galaxies, with the goal of better understanding how stars formed in the early universe. In its second year, the International Rising Talents program recognizes the achievements of women who are in the early stages of their scientific careers and provides a 15,000 euro grant along with mentorship support and international exposure. The International Rising Talents were chosen from among the recent winners of the For Women in Science fellowships awarded locally by L’Oréal subsidiaries worldwide, including the L’Oréal USA For Women in Science fellowship program.

“The extraordinary work of Dr. Doudna and Dr. Stierwalt clearly demonstrates that women in science have the power to change the world,” said Lauren Paige, Vice President of Public Affairs and Strategic Initiatives at L’Oréal USA. “As a company that benefits from the contributions of women in STEM fields every day, L’Oreal USA is proud to honor these two incredible American women and congratulate them on the success of their scientific research and discoveries.” ”

Over the course of its 18-year history, the L’Oréal-UNESCO For Women in Science program has recognized more than 2,500 women scientists in 112 countries, including two Nobel Prize winners.

About NRAO
The National Radio Astronomy Observatory is a facility of the National Science Foundation, operated under cooperative agreement by Associated Universities, Inc. 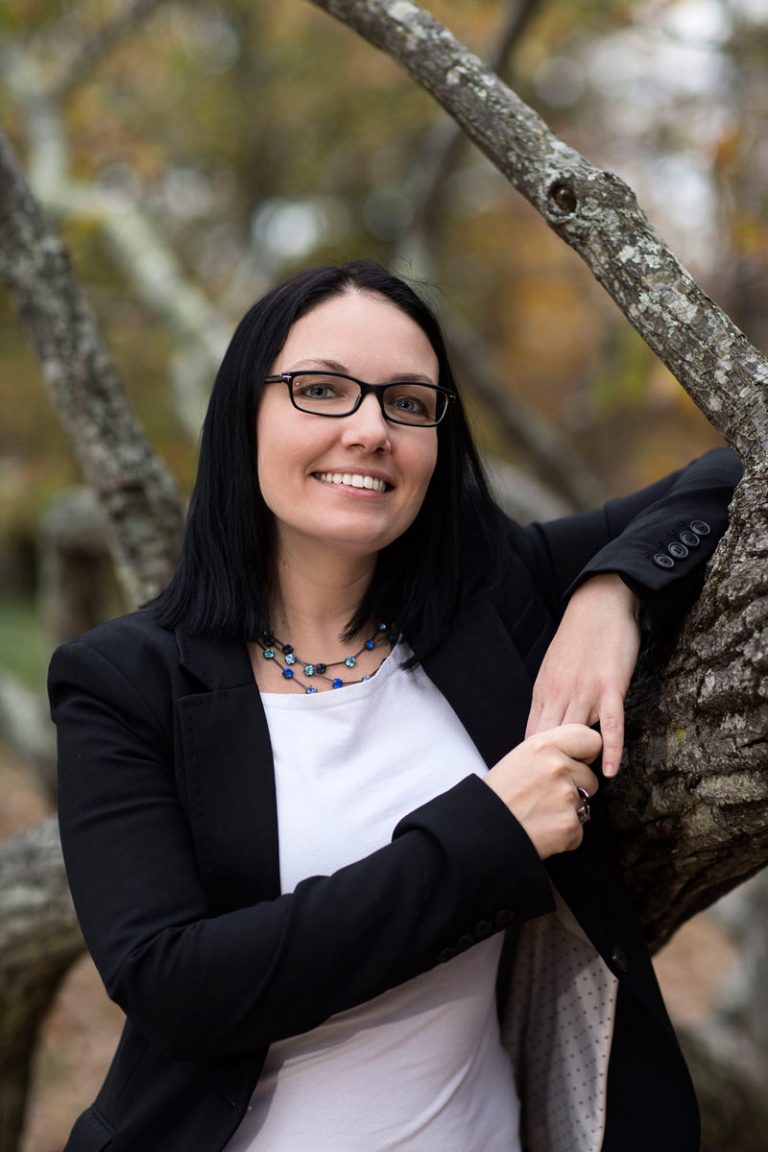 Sabrina Stierwalt will be honored as an International Rising Talent as part of the 18th annual L’Oréal-UNESCO For Women in Science Awards.
Credit:  L’Oréal-UNESCO 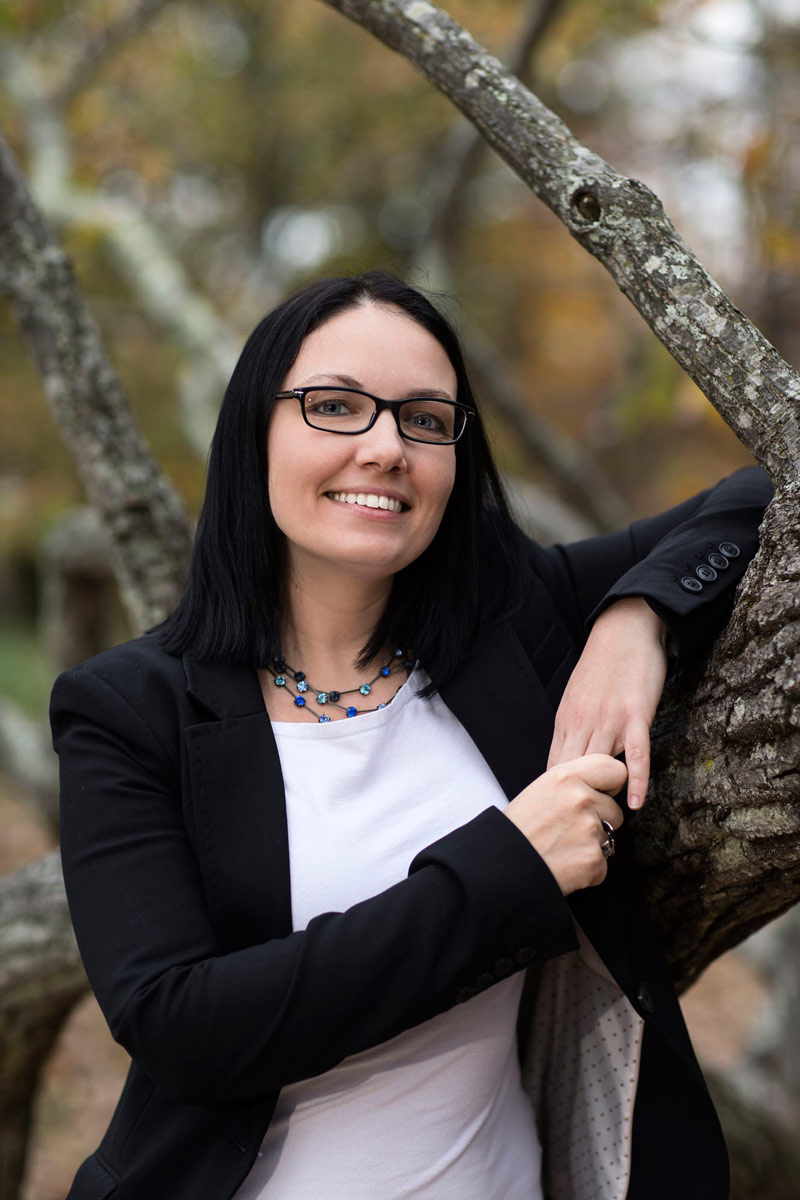