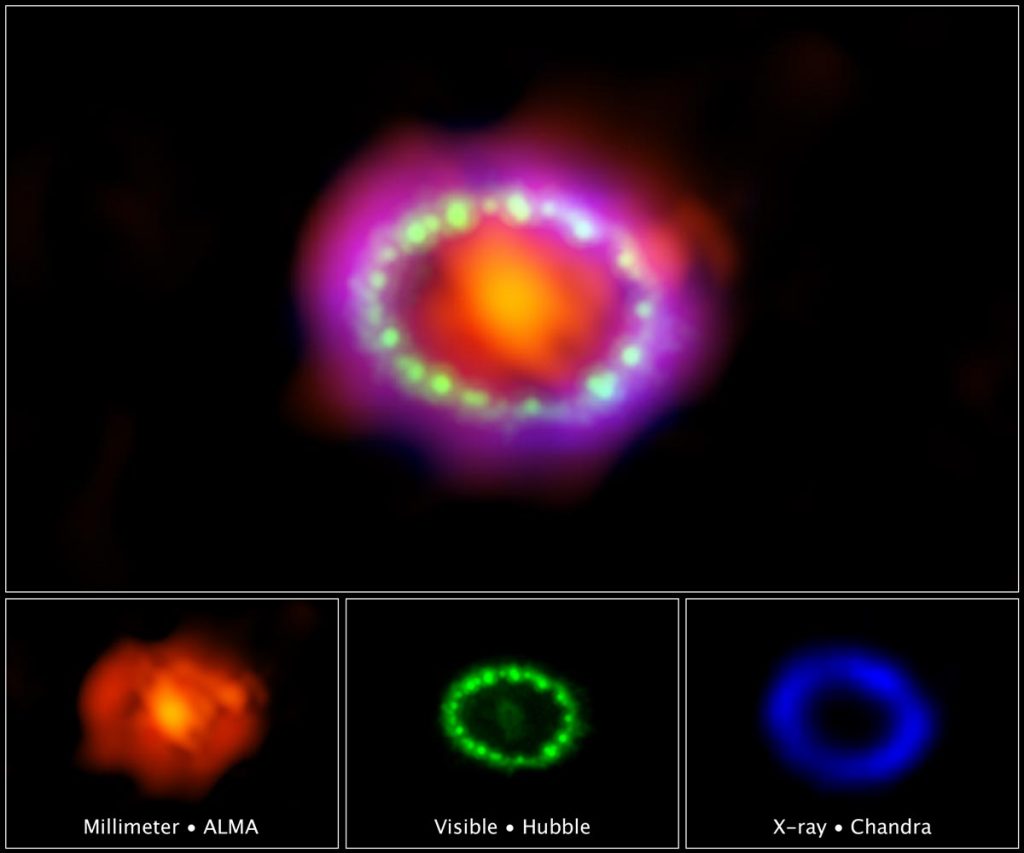 Three decades ago, astronomers spotted one of the brightest exploding stars in more than 400 years. The titanic supernova, called Supernova 1987A (SN 1987A), blazed with the power of 100 million suns for several months following its discovery on Feb. 23, 1987.

Since that first sighting, SN 1987A has continued to fascinate astronomers with its spectacular light show. Located in the nearby Large Magellanic Cloud, it is the nearest supernova explosion observed in hundreds of years and the best opportunity yet for astronomers to study the phases before, during, and after the death of a star.

To commemorate the 30th anniversary of SN 1987A, new images, time-lapse movies, a data-based animation based on work led by Salvatore Orlando at INAF-Osservatorio Astronomico di Palermo, Italy, and a three-dimensional model are being released. By combining data from NASA’s Hubble Space Telescope and Chandra X-ray Observatory, as well as the international Atacama Large Millimeter/submillimeter Array (ALMA), astronomers – and the public – can explore SN 1987A like never before.

Hubble has repeatedly observed SN 1987A since 1990, accumulating hundreds of images, and Chandra began observing SN 1987A shortly after its deployment in 1999. ALMA, a powerful array of 66 antennas, has been gathering high-resolution millimeter and submillimeter data on SN 1987A since its inception.

“The 30 years’ worth of observations of SN 1987A are important because they provide insight into the last stages of stellar evolution,” said Robert Kirshner of the Harvard-Smithsonian Center for Astrophysics in Cambridge, Mass., and the Gordon and Betty Moore Foundation in Palo Alto, Calif.

The latest data from these powerful telescopes indicate that SN 1987A has passed an important threshold. The supernova shock wave is moving beyond the dense ring of gas produced late in the life of the pre-supernova star when a fast outflow or wind from the star collided with a slower wind generated in an earlier red giant phase of the star’s evolution. What lies beyond the ring is poorly known at present, and depends on the details of the evolution of the star when it was a red giant.

“The details of this transition will give astronomers a better understanding of the life of the doomed star, and how it ended,” said Kari Frank of Penn State University who led the latest Chandra study of SN 1987A.

Supernovas such as SN 1987A can stir up the surrounding gas and trigger the formation of new stars and planets. The gas from which these stars and planets form will be enriched with elements such as carbon, nitrogen, oxygen, and iron, which are the basic components of all known life. These elements are forged inside the pre-supernova star and during the supernova explosion itself, and then dispersed into their host galaxy by expanding supernova remnants. Continued studies of SN 1987A should give unique insight into the early stages of this dispersal.

“A supernova remnant cools quickly, so within a few years the heavy elements formed in the star can form molecules and condense into dust, turning the remnant into a veritable dust factory,” said Remy Indebetouw of the National Radio Astronomy Observatory in Charlottesville, Va. “ALMA is now able to see this newly formed dust directly, and ongoing studies will help us understand how it forms and how supernovas seed interstellar space with the raw material for new planetary systems.”

Some highlights from studies involving these telescopes include:

These latest visuals were made possible by combining several sources of information including simulations by Salvatore Orlando and collaborators that appear in this paper: https://arxiv.org/abs/1508.02275. The Chandra study by Frank et al. can be found online at http://lanl.arxiv.org/abs/1608.02160. Recent ALMA results on SN 87A are available at https://arxiv.org/abs/1312.4086.

The Hubble Space Telescope is a project of international cooperation between NASA and ESA (European Space Agency). NASA’s Goddard Space Flight Center in Greenbelt, Maryland, manages the telescope. The Space Telescope Science Institute (STScI) in Baltimore conducts Hubble science operations. STScI is operated for NASA by the Association of Universities for Research in Astronomy, Inc., in Washington. 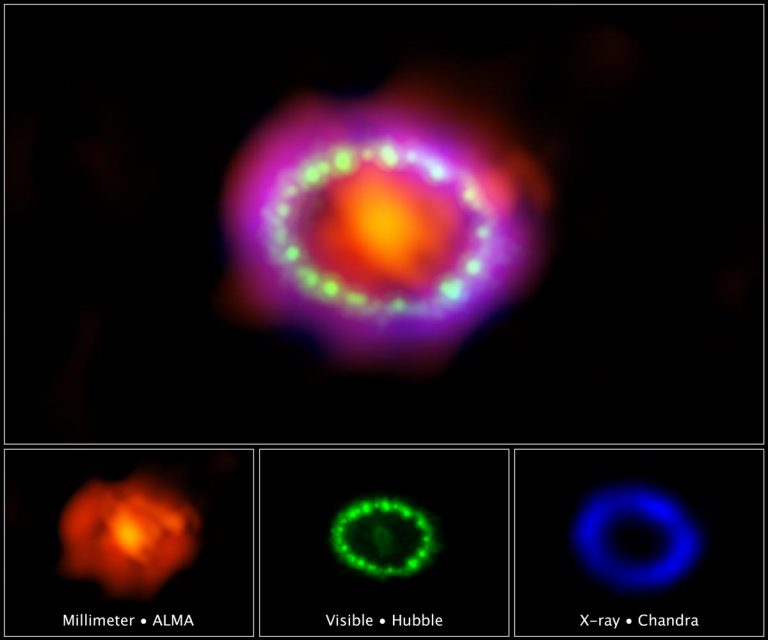 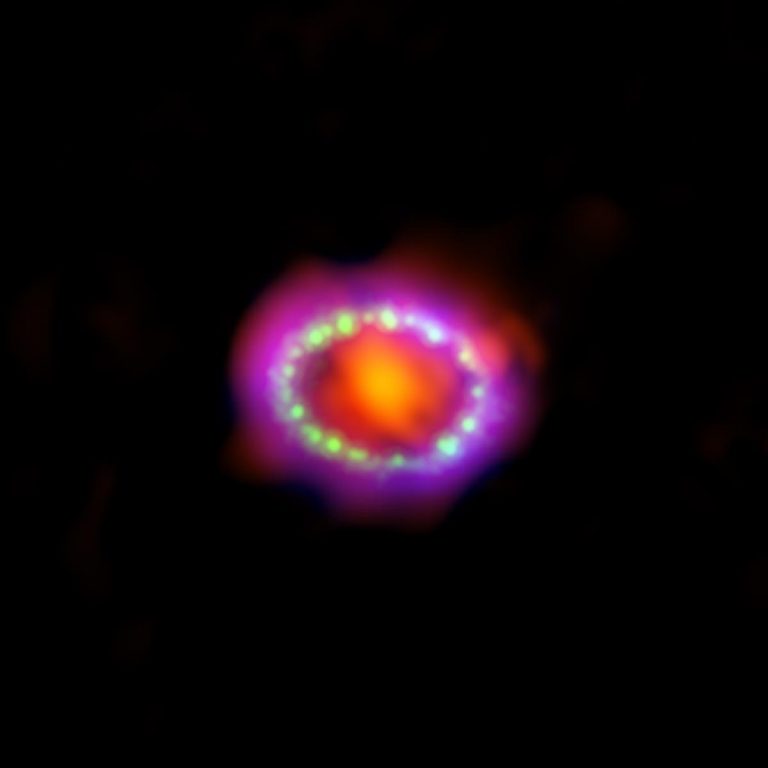 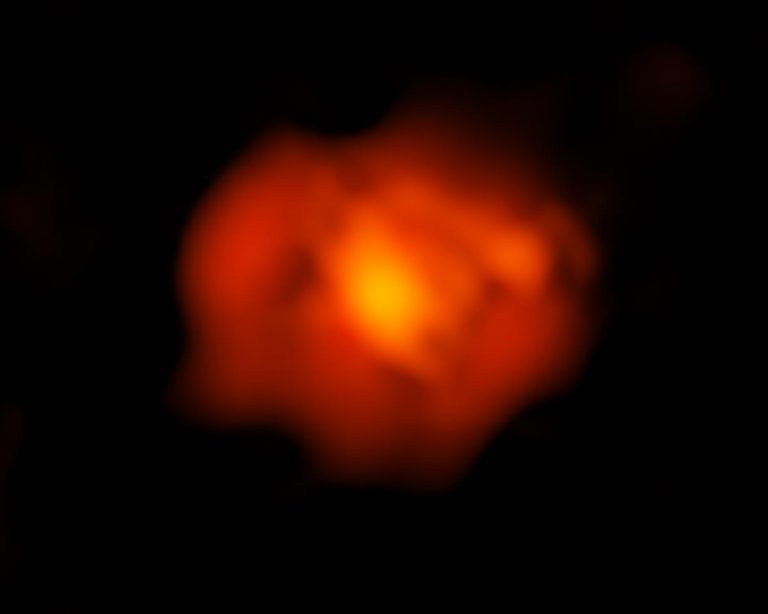 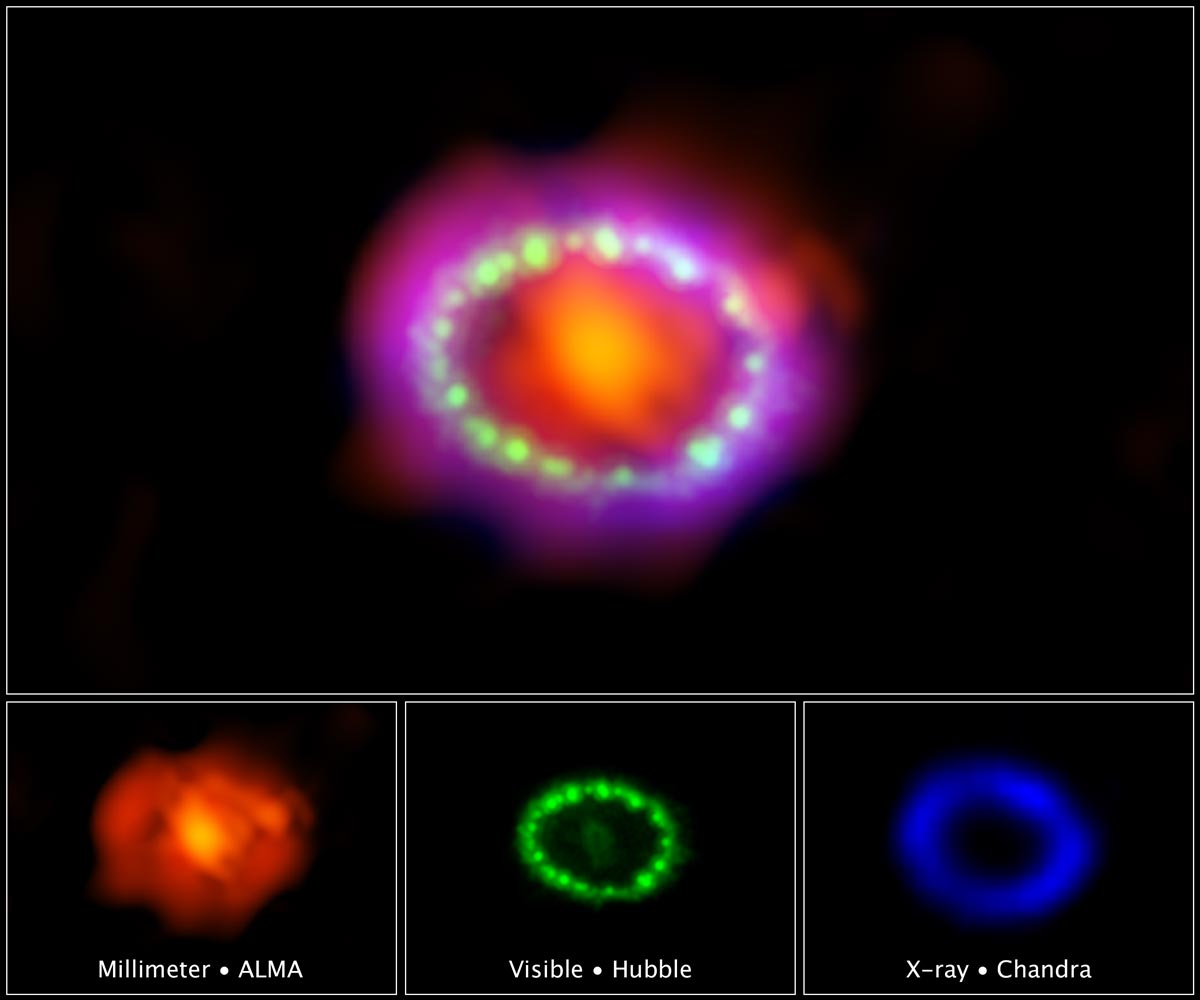 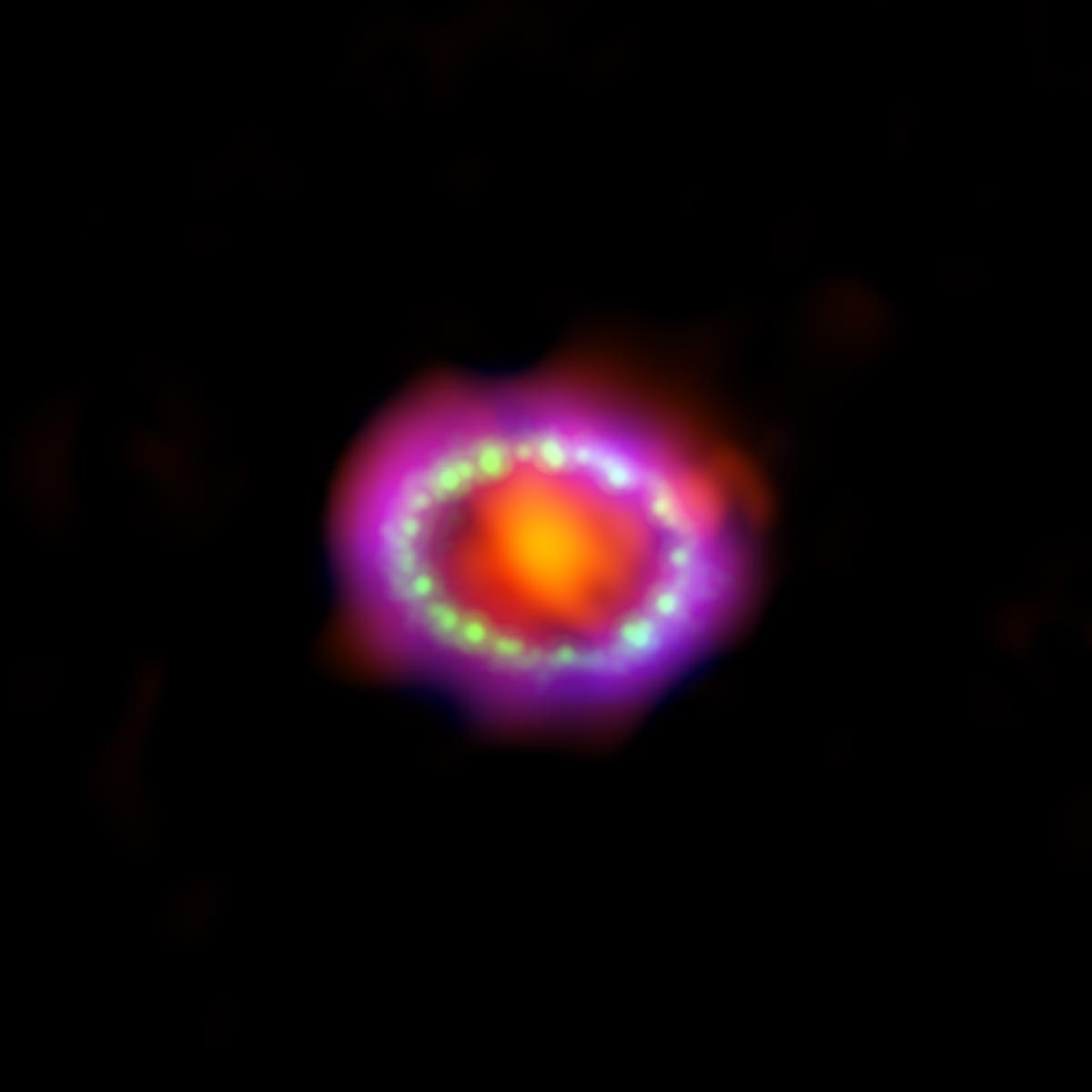 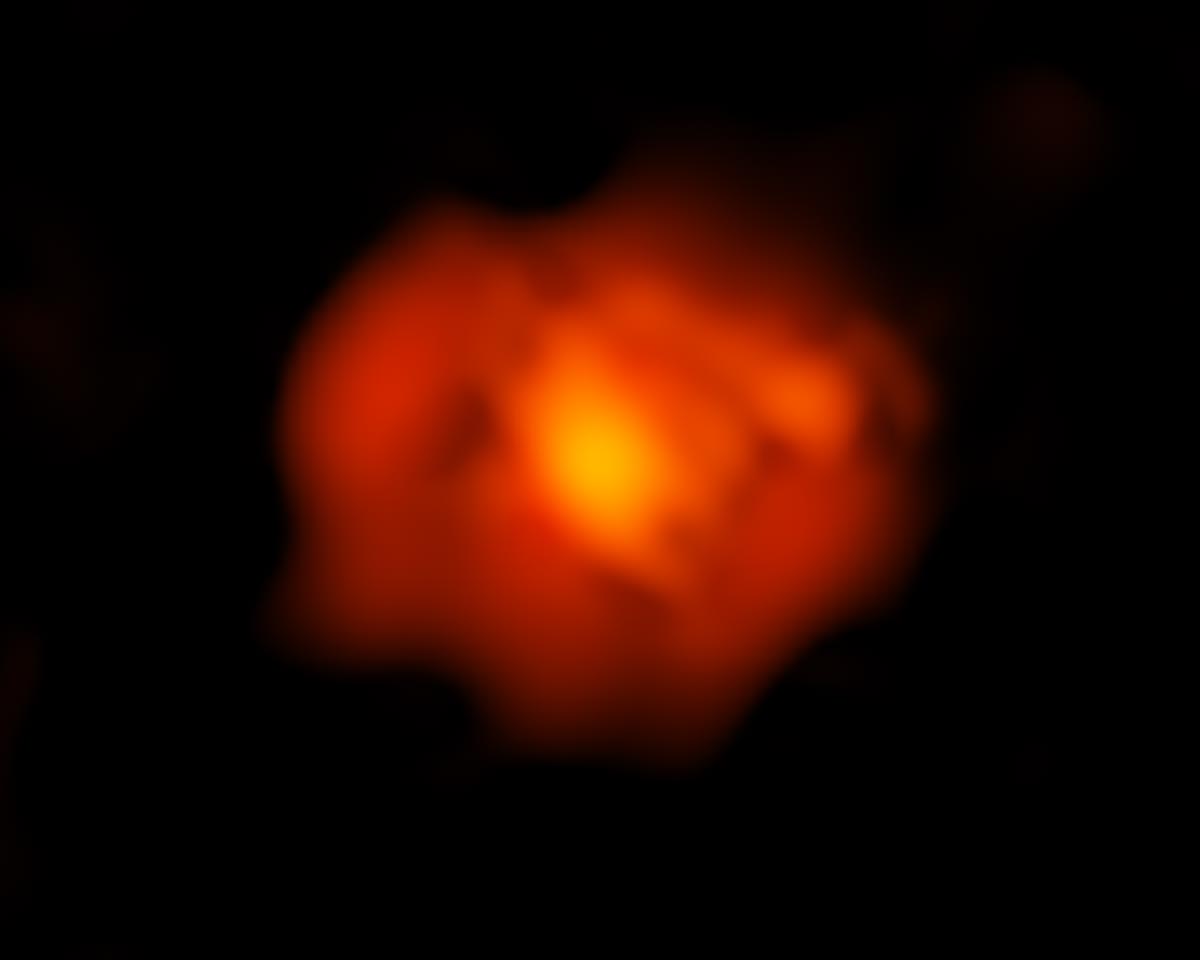