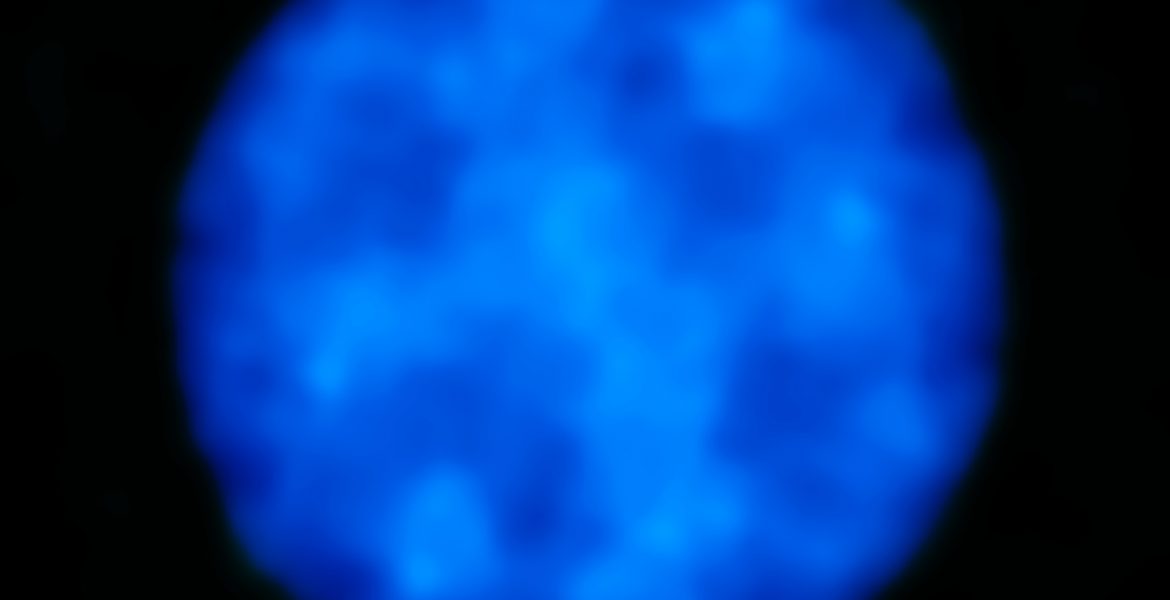 
The Atacama Large Millimeter/submillimeter Array (ALMA) has reached a major milestone by extending its vision fully into the realm of the submillimeter, the wavelengths of cosmic light that hold intriguing information about the cold, dark, and distant Universe.

This achievement, which was marked by the completion of ALMA’s High Frequency Observing Campaign, opens an entirely new window on the Universe for ALMA and goes beyond its existing capabilities with the Band 9 receivers. It also is a critical step in the telescope’s commissioning process, which brings its full capabilities to bear and makes them available to the international astronomical community.

As a demonstration of its new capabilities, the commissioning team released a stunning new image of planet Uranus as it appears in submillimeter wavelength light. The image — obtained with ALMA’s highest frequency (shortest wavelength), Band 10 receivers — reveals the icy glow from the planet’s atmosphere, which can reach temperatures as low as -224 degrees Celsius. ALMA’s now broader range of capabilities will enable astronomers and planetary scientists to study and monitor temperature changes at different altitudes above the clouds of Uranus and other giant planets in our solar system.

“The overall goals of the High Frequency Observing Campaign were to help ALMA reach its full potential, enabling research at its highest frequencies and giving ALMA new sight at submillimeter wavelengths,” said astronomer Satoko Takahashi of the National Astronomical Observatory of Japan and the lead of the High Frequency Observing Team. “Before astronomers could take advantage of this, we first had to take the telescope through its paces and establish observing strategies that yield the best, most accurate results. That’s why commissioning is so critical to our success.”

ALMA observes the cosmos by using a series of precisely tuned receivers that are installed on each of the array’s 66 antennas. Each receiver type is sensitive to a particular “band,” or range of wavelengths, of the electromagnetic spectrum. The highest frequency/shortest wavelength Band 10 receivers have already been installed and tested on a majority of the ALMA antennas and the remainder will be installed and integrated over the next several months.

To take full advantage of ALMA’s new high-frequency capabilities, the commissioning team is in the process of refining two new observing techniques. The first, “band to band transfer,” enables ALMA to observe at high frequencies in less than optimal weather conditions by first observing an object at lower frequencies, and then using that data to calibrate, or “tune,” the telescope for a particular observation. “This technique will greatly expand the amount of time ALMA can effectively study the Universe at higher frequencies,” said Violette Impellizzeri, a Joint ALMA Office astronomer with the National Radio Astronomy Observatory.

Another technique involves first observing at very broadband frequencies and then tuning-in to more narrowband, higher frequencies. “This technique will soon be routine operating procedure, even though it’s unique to ALMA at these frequencies,” said North America ALMA Science Center astronomer Jennifer Donovan Meyer. “Combined, these two techniques open up many more hours of observations at high frequencies than would otherwise be possible.”

Teams from around the world are still on their way to ALMA to further verify these techniques and provide the optimal observing strategy for observing with ALMA at high frequencies. 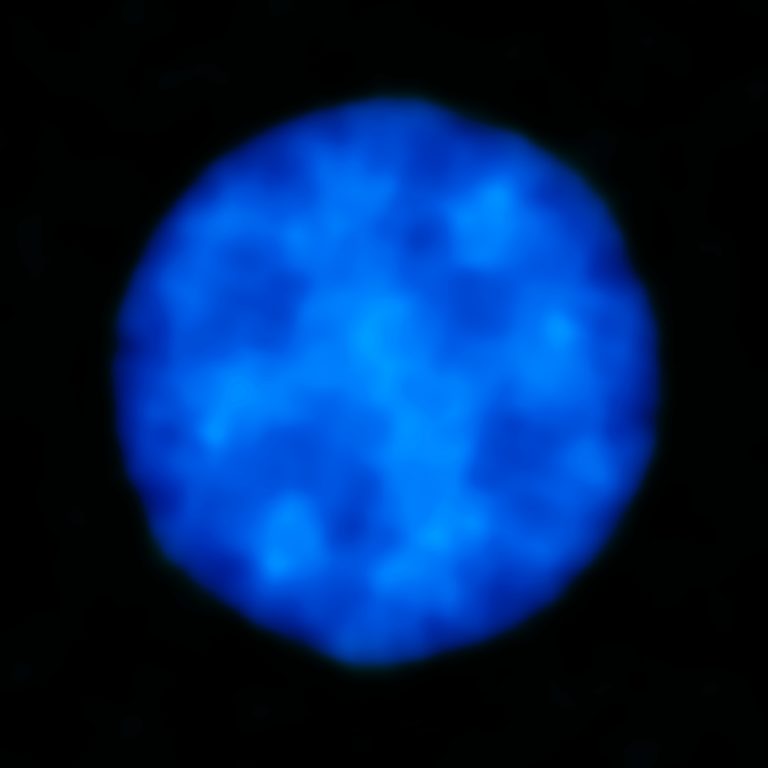 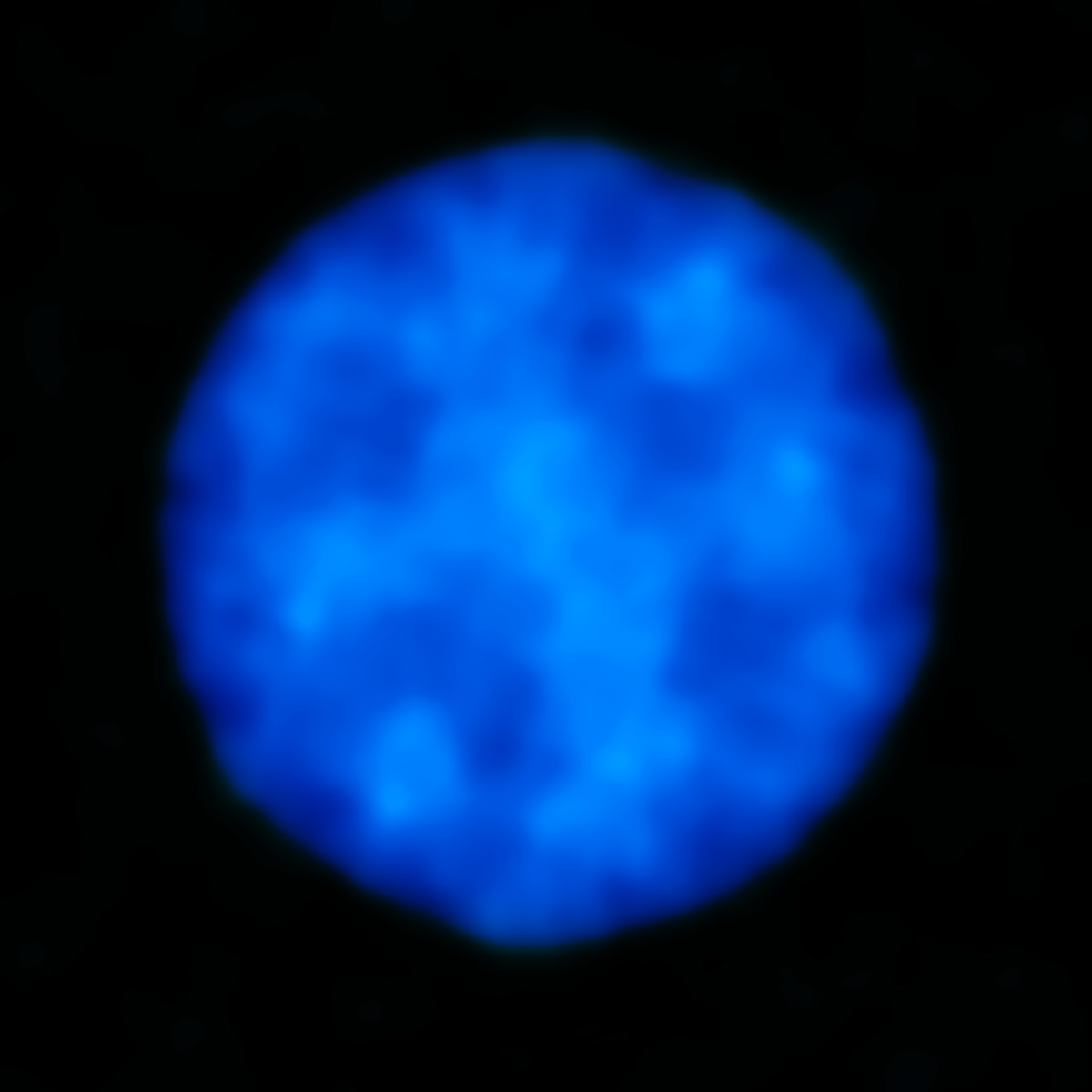