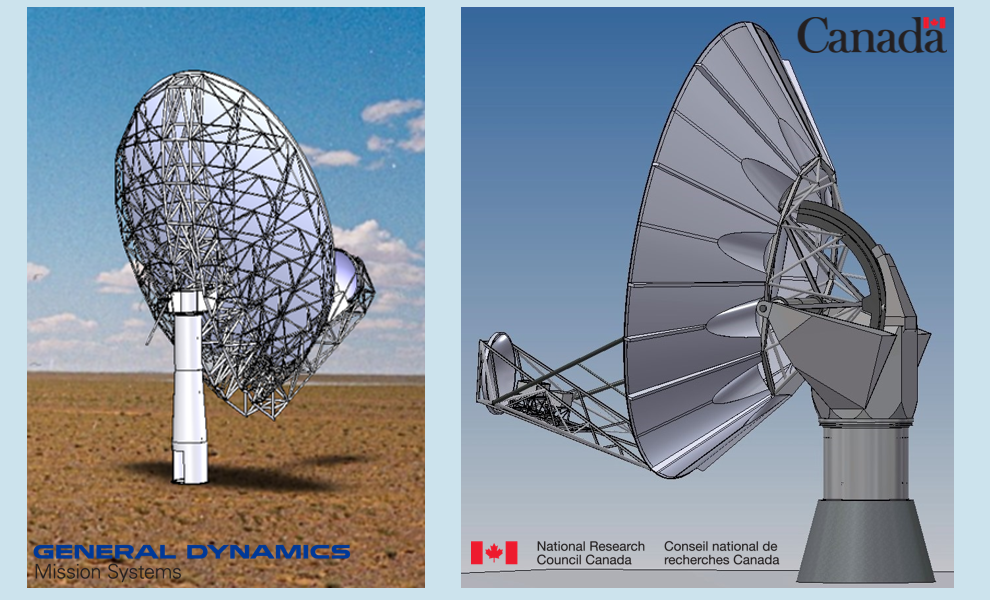 The National Radio Astronomy Observatory (NRAO) has awarded three contracts for the conceptual design of the 18m antenna for the next-generation Very Large Array (ngVLA).

MT Mechatronics, Vertex Antenna, and mtex Antenna Technology will each develop independent conceptual antenna designs to the project technical requirements, and provide bids for completing the design and delivering a prototype.

The ngVLA is an astronomical observatory planned to operate at centimeter wavelengths. The observatory will be a synthesis radio telescope constituted of approximately 214 reflector antennas each of 18 meters diameter, spanning North America, and operating in a phased or interferometric mode.

The ngVLA project team recently completed the public release of the ngVLA Reference Design. This is a low-technical-risk, costed concept that supports the key science goals for the facility, and forms the technical and cost basis of the ngVLA Astro2020 Decadal Survey proposal.

“Along with the two previously developed antenna designs from the Reference Design exercise by our colleagues at the National Research Council of Canada and General Dynamics, the intent with these newly awarded contracts is to have multiple teams explore innovative antenna designs and construction approaches prior to a conceptual design downselect,” said ngVLA Project Engineer Rob Selina.

Thanks to a continuing award from the National Science Foundation (NSF), the team is now transitioning to developing the full Conceptual Design of the facility. “We are excited to begin this new phase of ngVLA development, and appreciate the community engagement and NSF support that makes our progress possible ” said Tony Beasley, Director of the NRAO. “The ngVLA will be a great step forward for the astronomy community alongside the James Webb Space Telescope, the US Extremely Large Telescopes and other instruments coming online in the next decade.”

The NRAO has enabled forefront research into the universe at radio wavelengths for more than sixty years. Thus, inspired by dramatic discoveries with the research facilities of the NRAO and its international partners, a much more capable next-generation Very Large Array is being designed and developed to open vast new discovery space, enabling scientists to directly image the formation of Earth-like planets, trace the complex organic molecules in star-forming regions, unravel the dense gas history of the universe during the key epoch of galaxy assembly, probe fundamental physics, and much more.

The design and development of this next-generation Very Large Array is being led by members of the astronomy community working in close collaboration with the NRAO scientific, technical, and senior management staff, and could achieve full science operations by mid-2034.

More information on the ngVLA can be found here. 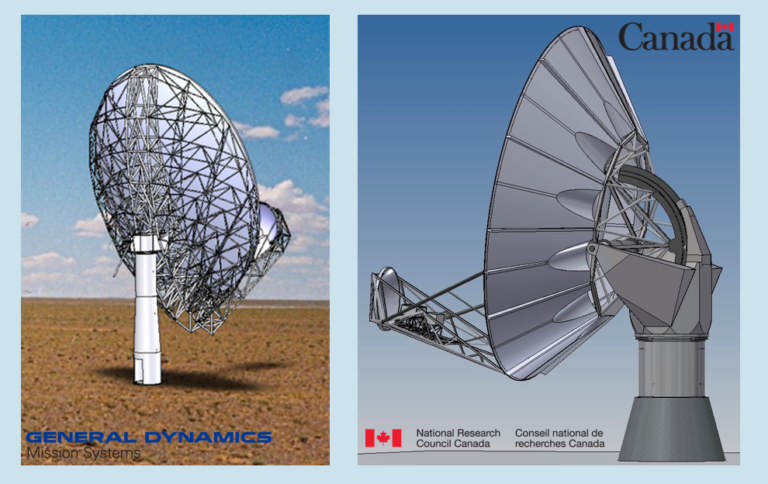 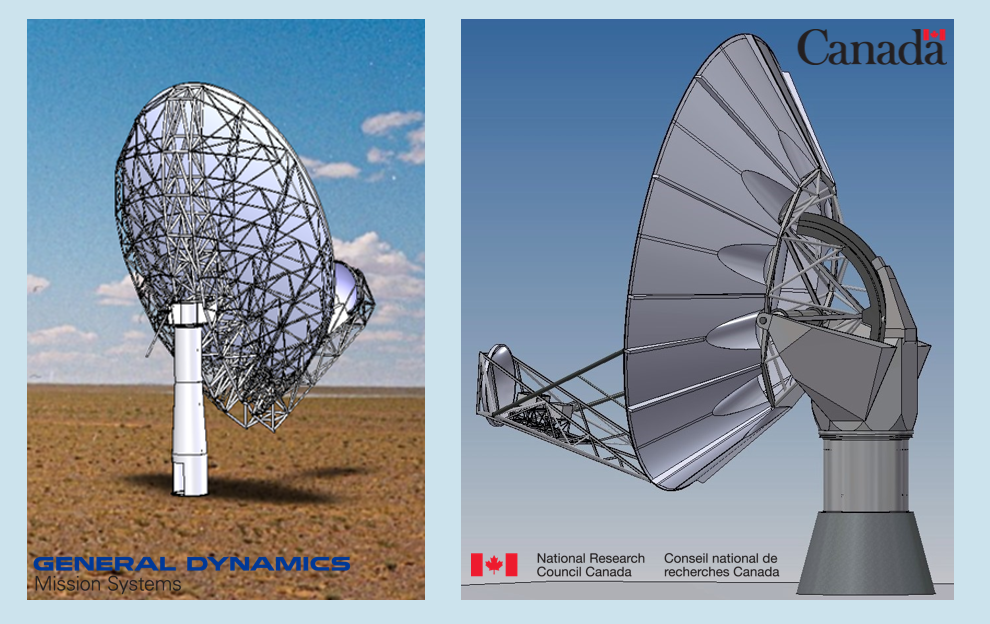