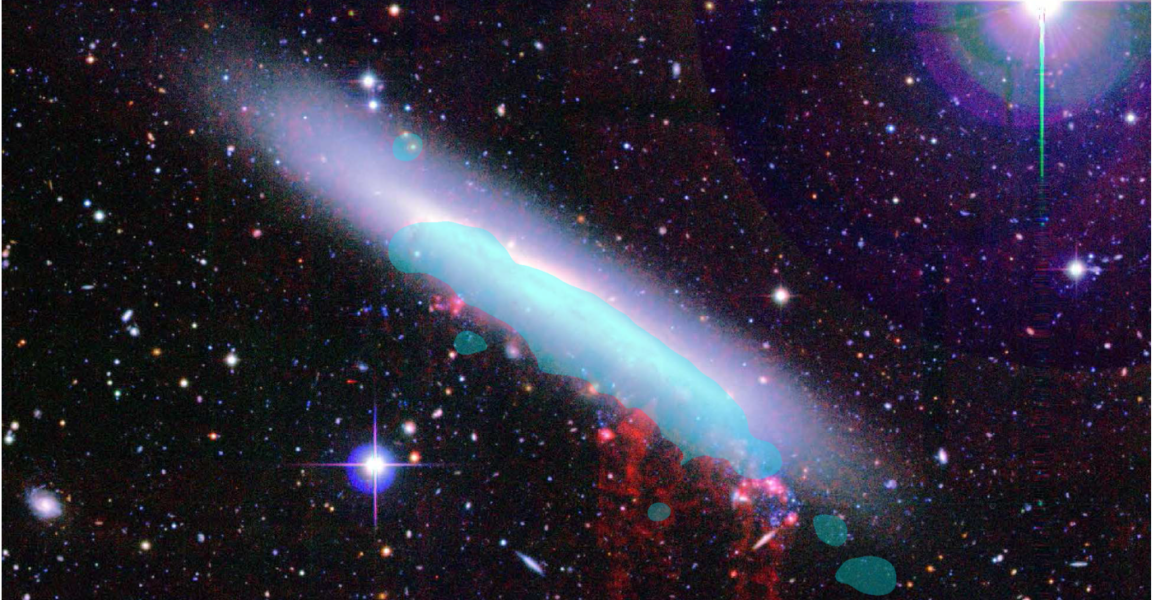 The first ever Canadian-led Atacama Large Millimeter/submillimeter Array (ALMA) Large Program has been approved for cycle 7. The program is called the Virgo Environment Traced in CO survey (VERTICO) and the PI is Dr. Toby Brown from McMaster University in Canada.

Where galaxies live in the Universe, how they interact with their surroundings (the intergalactic medium), and with each other is a major influence on star formation over cosmic time. But exactly how the so-called environment dictates the life and death of galaxies is a major focus of the astronomy community.

Dr. Brown and his colleagues will use the Atacama Compact Array (ACA) to study the influence of galaxy environment on star formation in the Virgo Cluster. Galaxy clusters are the most extreme environments in the universe, with huge gravitational forces acting on their member galaxies and super-heated plasma in the intergalactic medium.

The Virgo Cluster is an ideal location for detailed studies of the environment. “It is our nearest massive galaxy cluster and is in the process of forming, which means that we can get a snapshot of galaxies in different stages of their lifecycle,” said Dr. Brown, “This allows us to understand how star formation is shut off in cluster galaxies.” Virgo has been studied at almost every wavelength, but a millimeter data set with the required sensitivity and resolution does not exist yet. Therefore, Dr. Brown and his colleagues will use ALMA to map the star-forming gas, the fuel from which stars are born, at high resolution in 51 Virgo spiral galaxies.

With the new data, the team will study how the Virgo Cluster environment influences the molecular star-forming gas. “One of the ways in which star formation can be stopped, is gas removal or stripping,” Brown explains. “When galaxies pass through the intracluster medium, hot plasma can sweep gas from the galaxies like a huge cosmic broom.” Another environmental mechanism is starvation: when molecular gas used in star formation is not replenished and new stars cannot be formed. “This ALMA Large Program allows us to better understand these mechanisms,” he said.

ALMA Large Programs are designed to address strategic scientific issues that will lead to a major advance or breakthrough in the field. 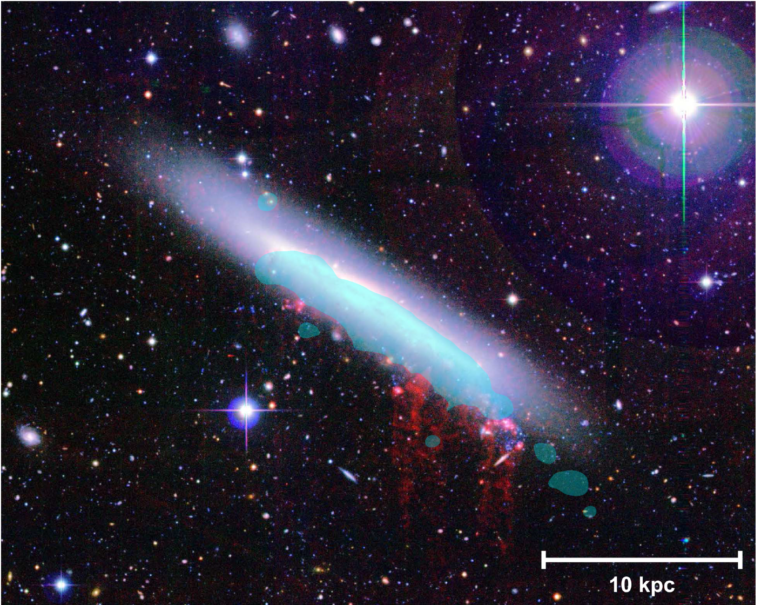 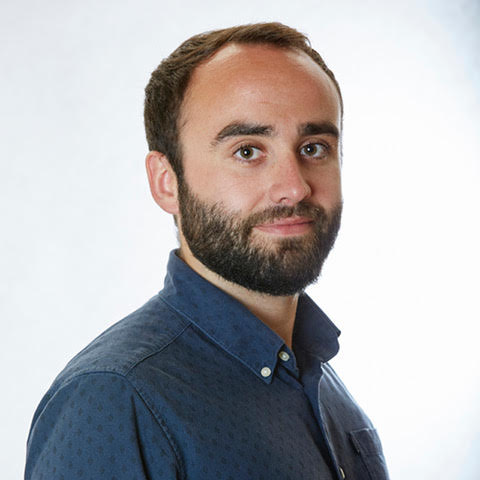 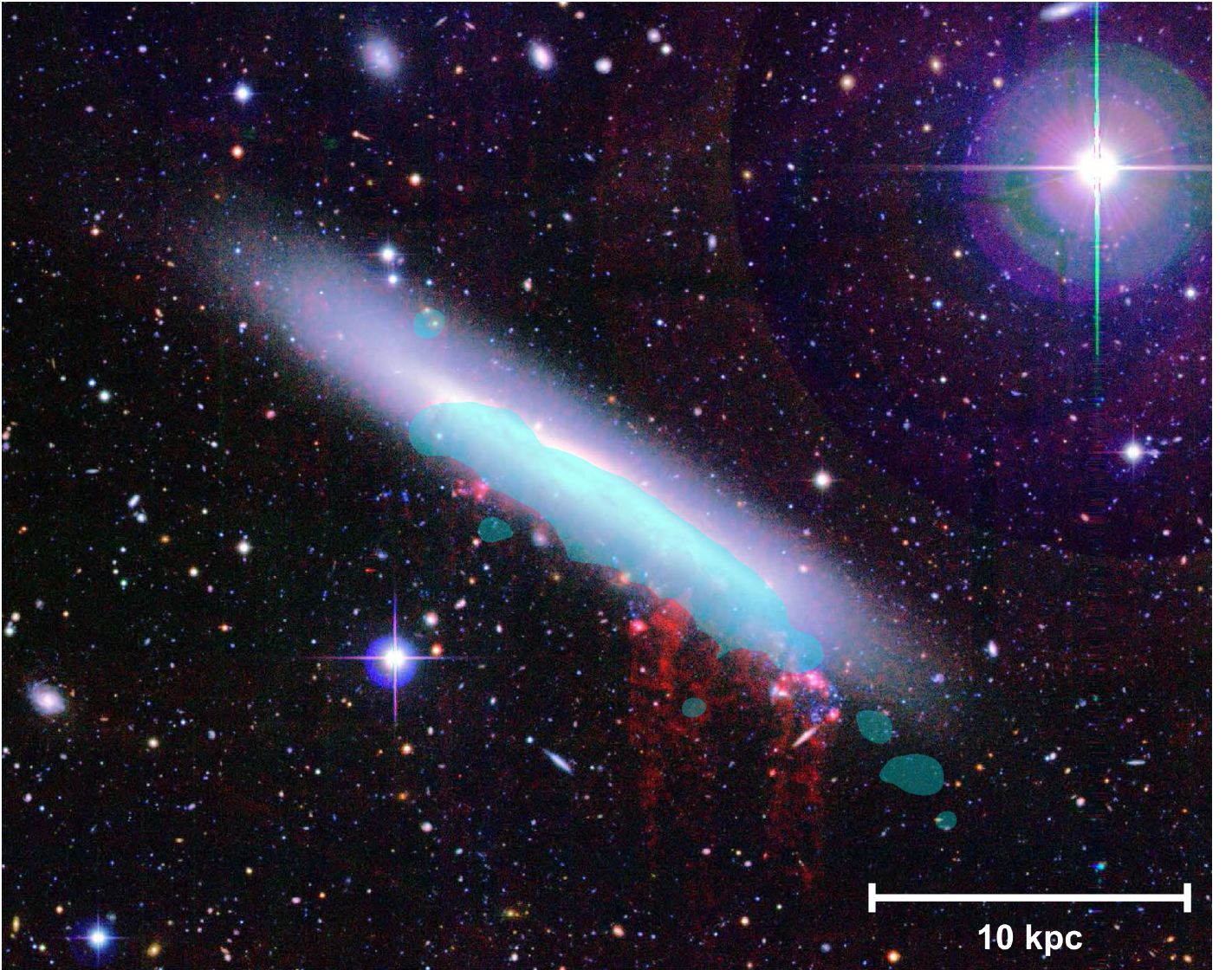