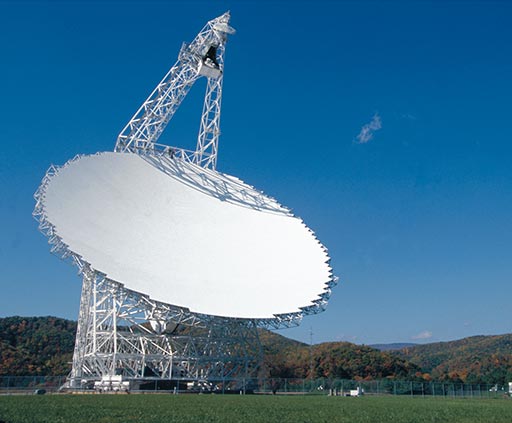 Under the agreement, West Virginia University will provide $1 million in financial support for the facility over the next two years. In return, WVU astronomers will get a proportional amount of observing time, to be allocated annually.

“This agreement establishes an important, mutually beneficial partnership between NRAO and the researchers, faculty, and students at West Virginia University,” said Dr. Ethan J. Schreier, president of Associated Universities, Inc., which manages NRAO on behalf of the National Science Foundation (NSF). “The Green Bank Telescope is an immensely powerful tool for discovery and a cornerstone of NRAO’s world-class suite of radio telescopes. We look forward to working together to advance the scientific output of WVU while ensuring that Green Bank remains a focal point for the international astronomical community.”

“WVU has a long-standing and thriving partnership with the Green Bank Observatory,” said Dr. Fred King, Vice President for Research at WVU. “Our investment will provide guaranteed access for WVU astronomers to the world’s premier single dish radio telescope. We see this two-year agreement with NRAO as key to building our international leadership in radio astronomy and increasing the profile of WVU as a center for research in astronomy. We also see it as an investment in the future of Pocahontas County and the surrounding area.”

Last year, the NSF’s Astronomy Portfolio Review Committee recommended that the NSF divest from the GBT over the next five years. NSF’s ultimate decision on that recommendation will be based partly on NRAO’s ability to find new partnerships and additional sources of revenue to defray the costs of operating the telescope. NRAO anticipates that the new partnership with WVU will be the first of other similar agreements.

“This agreement represents not only a significant first step toward securing the future of the Green Bank Telescope, it also strengthens our ties within the state of West Virginia,” said Dr. Karen O’Neill, director of the facility. “I am extremely pleased to welcome our WVU colleagues as our partner and I look forward to working with them more closely in the future.”

Each year, hundreds of astronomers from around the world apply for time on the telescope to probe distant galaxies, detect molecules in interstellar space that are essential for life, observe the clock-work signals of spinning neutron stars, and image the incredibly faint radio “glow” that emanates from stellar nurseries.

The GBT is the world’s largest fully steerable radio telescope. Its location in the National Radio Quiet Zone and the West Virginia Radio Astronomy Zone protects the incredibly sensitive telescope from unwanted radio interference. It has been in full-scale scientific operation since 2002. 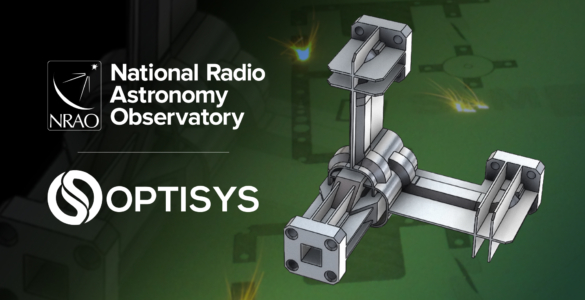 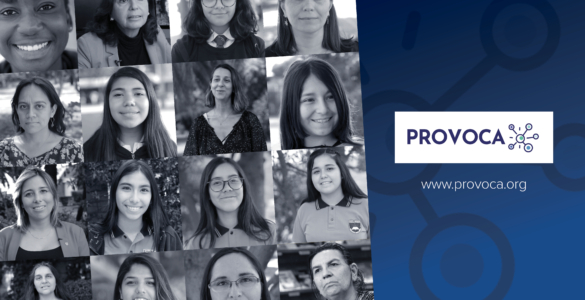