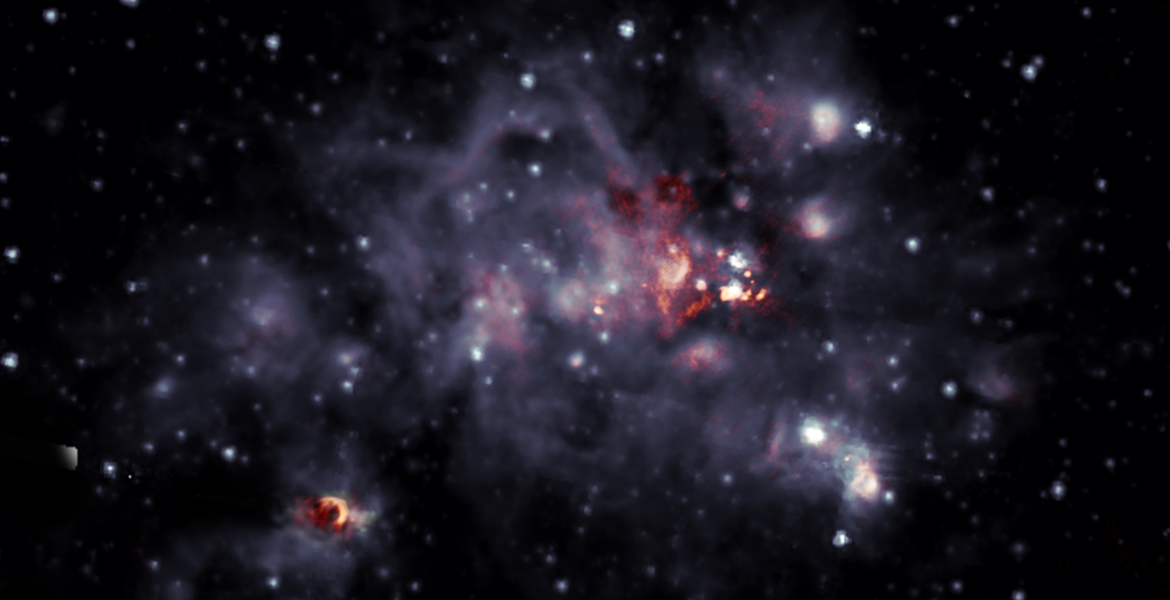 This overlay shows radio (orange) and infrared images of a giant molecular cloud called W49A, where new stars are being formed. A team of astronomers led by Chris DePree of Agnes Scott College used the National Science Foundation’s Karl G. Jansky Very Large Array (VLA) to make new, high-resolution radio images of this cluster of still-forming, massive stars. W49A, 36,000 light-years from Earth, has been studied for many decades, and the new radio images revealed some tantalizing changes that have occurred since an earlier set of VLA observations in 1994 and 1995.

The VLA radio images show the shape and movement of giant clouds of ionized hydrogen gas formed by the intense ultraviolet radiation from young stars. Comparing old and new VLA images of these ionized regions has shown changes indicating new activity in some of the regions. This new activity includes a narrow, fast-moving jet in one region, supersonic gas motions in three others, and an unexpected reduction in the radio brightness in another.

The astronomers, who reported their findings in the Astronomical Journal, plan to continue observing this region regularly to track changes that will reveal new details about the complex processes of star formation and interactions of the outflows from young stars. 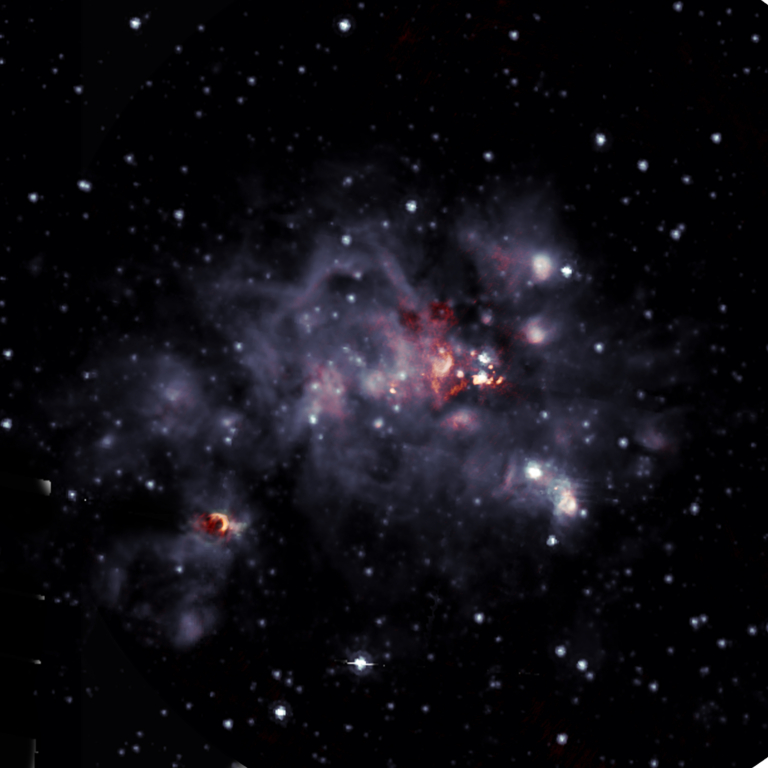 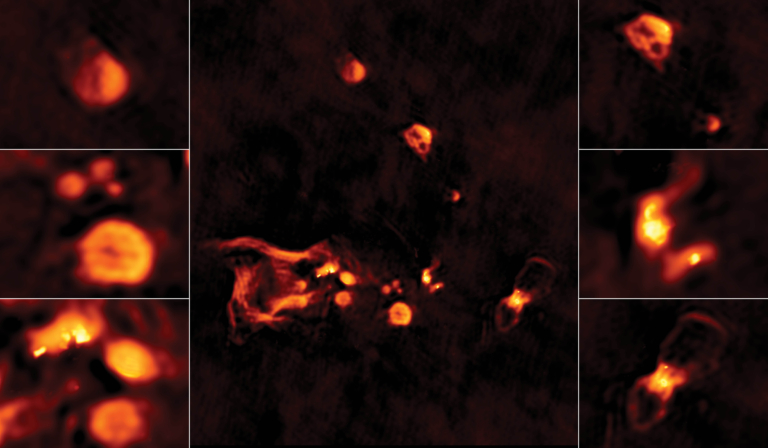 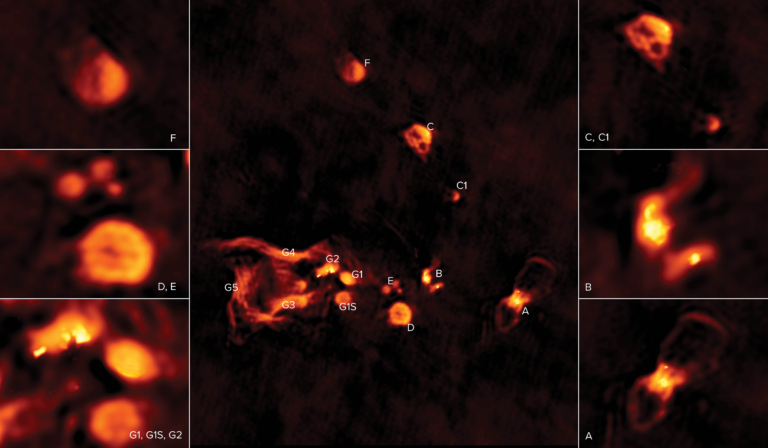 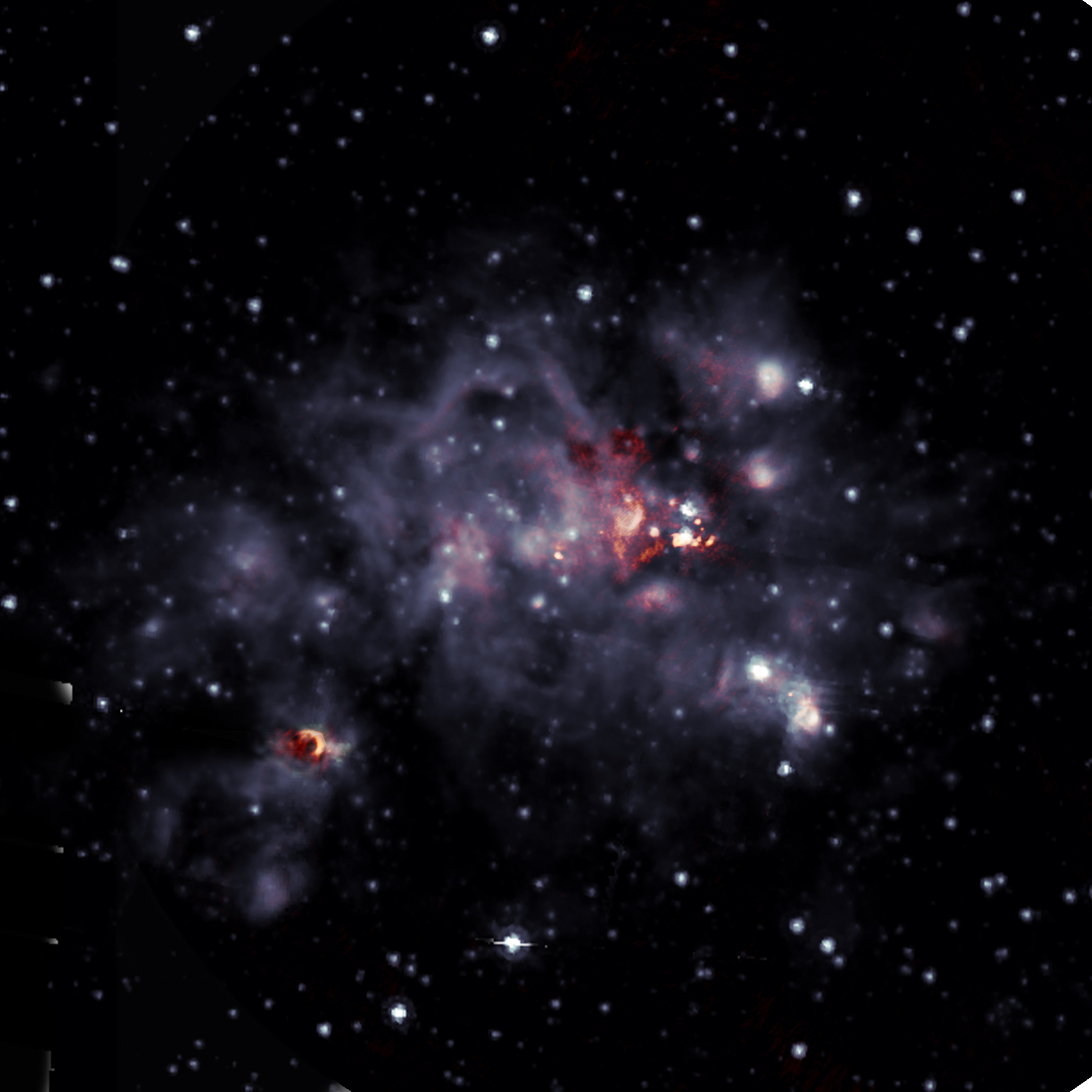 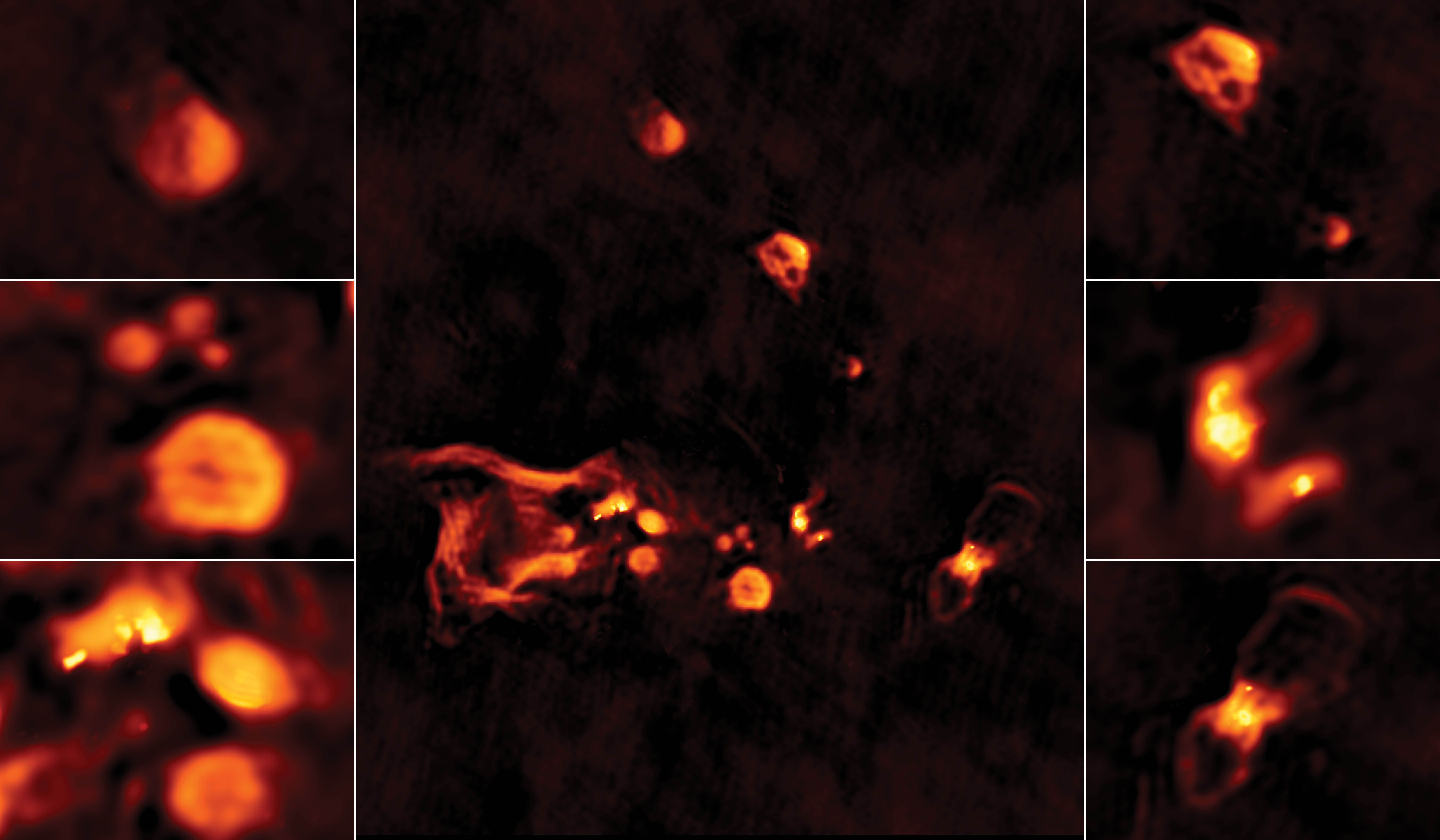 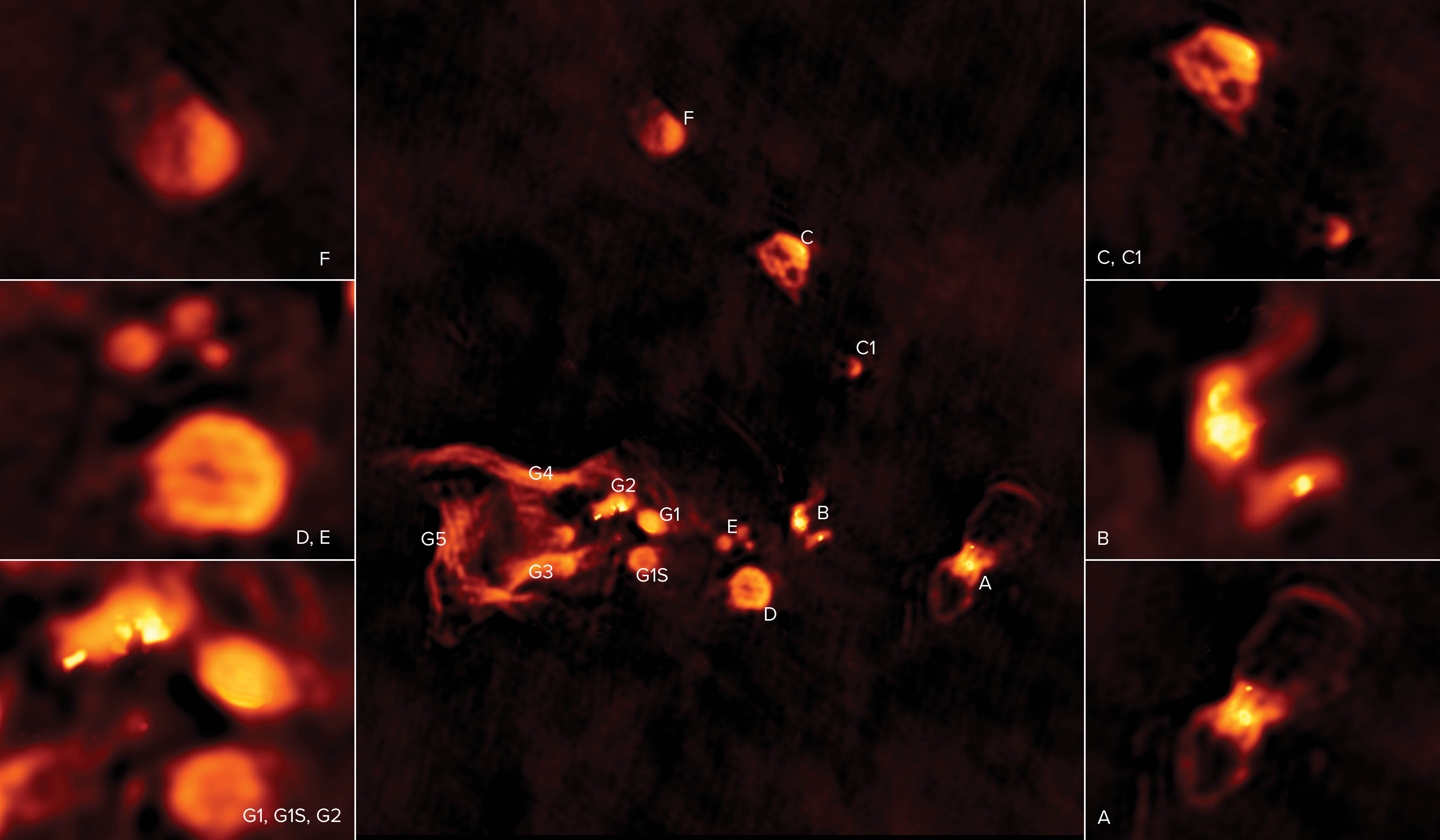