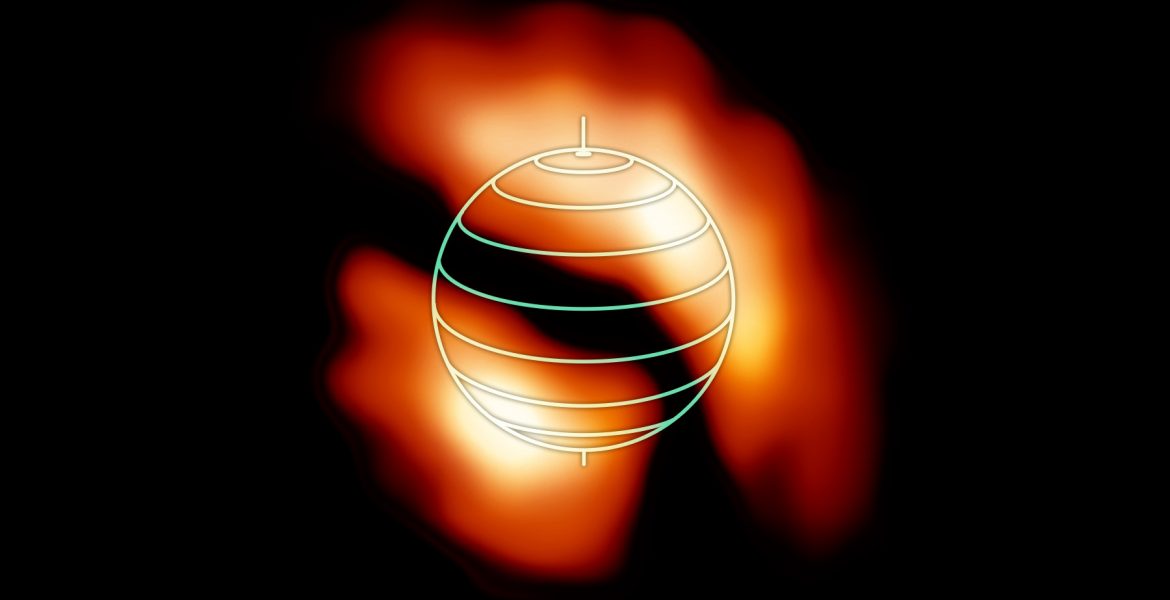 While studying the atmosphere on Saturn’s moon Titan, scientists discovered intriguing zones of organic molecules unexpectedly shifted away from its north and south poles. These misaligned features seem to defy conventional thinking about Titan’s windy atmosphere, which should quickly smear out such off-axis concentrations.

“This is an unexpected and potentially groundbreaking discovery,” said Martin Cordiner, an astrochemist working at NASA’s Goddard Space Flight Center in Greenbelt, Maryland, and the lead author of a study published online today in the Astrophysical Journal Letters. “These kinds of east-to-west variations have never been seen before in Titan’s atmospheric gases. Explaining their origin presents us with a fascinating new problem.”

This discovery, made during a remarkably brief three-minute “snapshot” observation with the Atacama Large Millimeter/submillimeter Array (ALMA), may help astronomers better understand the processes that shape this world’s complex chemistry.

Titan’s atmosphere has long been of interest because it acts as a chemical factory, using energy from the Sun and Saturn’s magnetic field to produce a wide range of organic molecules. Studying this complex chemistry may provide insights into the properties of Earth’s very early atmosphere, which may have shared many chemical characteristics with present-day Titan.

The researchers used ALMA’s extreme sensitivity and resolution to track the atmospheric distributions of hydrogen isocyanide (HNC) and cyanoacetylene (HC3N), which initially appeared to be concentrated evenly over Titan’s north and south poles. These findings were consistent with observations made by NASA’s Cassini spacecraft, which found high concentrations of some gases over whichever pole is experiencing winter on Titan.

The surprise came when the researchers compared the gas concentrations at different levels in the atmosphere. At the highest altitudes, the pockets of organic molecules were shifted away from the poles. These off-pole concentrations are unexpected because the fast-moving, east-west winds in Titan’s middle atmosphere should thoroughly mix the molecules formed there.

The researchers do not have an obvious explanation for these findings yet.

“It seems incredible that chemical mechanisms could be operating on rapid enough timescales to cause enhanced ‘pockets’ in the observed molecules,” said Conor Nixon, a planetary scientist at Goddard and a coauthor of the paper. “We would expect the molecules to be quickly mixed around the globe by Titan’s winds.”

At the moment, the scientists are considering thermal or other effects tied to interaction with Saturn’s powerful magnetic field, which extends far enough to engulf Titan, as potential sources of this skewed molecular concentration. “Alternatively, I don’t think we could rule out some kind of peculiar atmospheric circulation pattern,” speculates Cordiner.

This marks ALMA’s first foray into atmospheric studies of a major body in our Solar System. Further observations are expected to improve our understanding of the atmosphere and ongoing processes on Titan and other objects throughout our Solar System.

Titan is in some ways the most Earthlike body in the Solar System, with a thick atmosphere and prominent lakes, rivers, and seas. In place of water, however, Titan’s frigid surface flows with liquid organic molecules, including methane (CH4) and ethane (C2H6).

“These ALMA observations give us new insights into how organic molecules, the building blocks of life, form and evolve in a planet-like environment,” said Anthony Remijan, an astronomer at the National Radio Astronomy Observatory in Charlottesville, Va., and coauthor on the paper. “It is exciting to imagine the new discoveries ALMA will enable as we look more deeply at other interesting objects in our Solar System.” 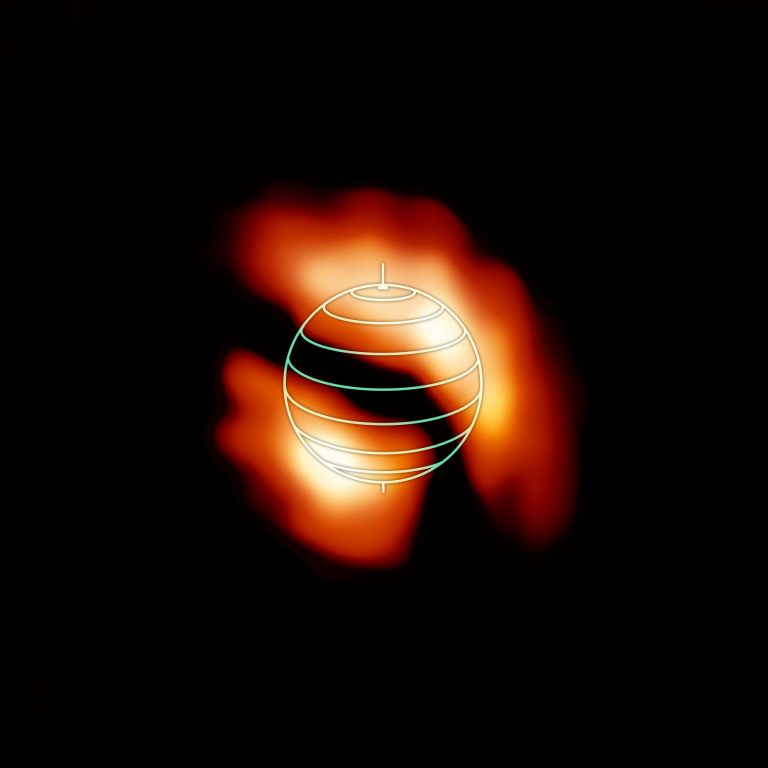 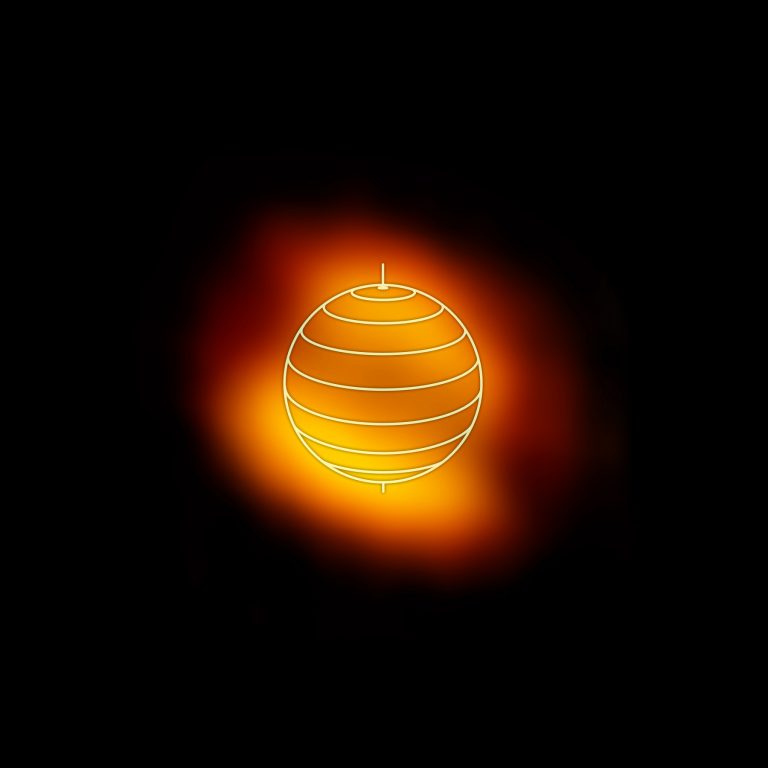 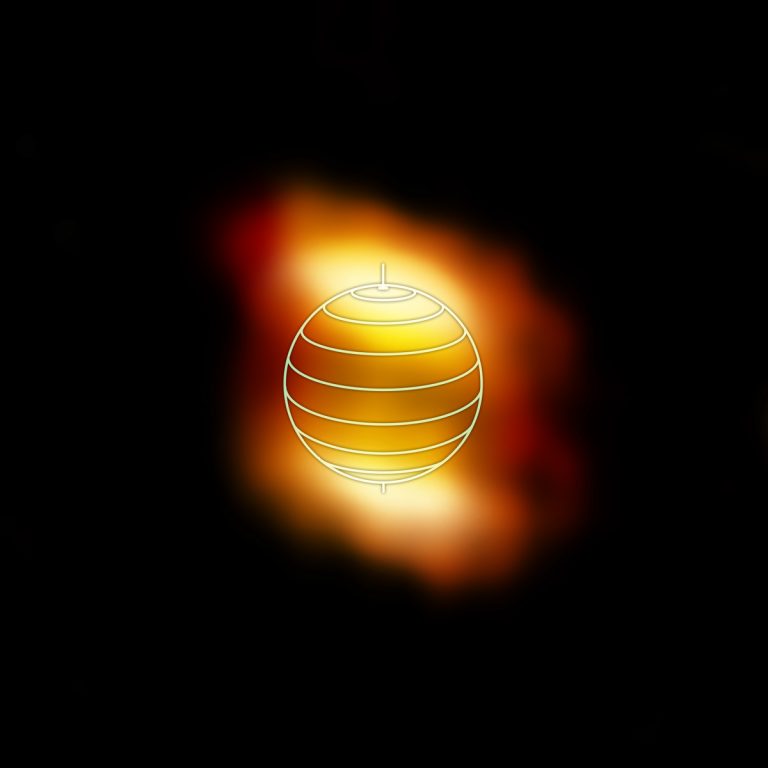 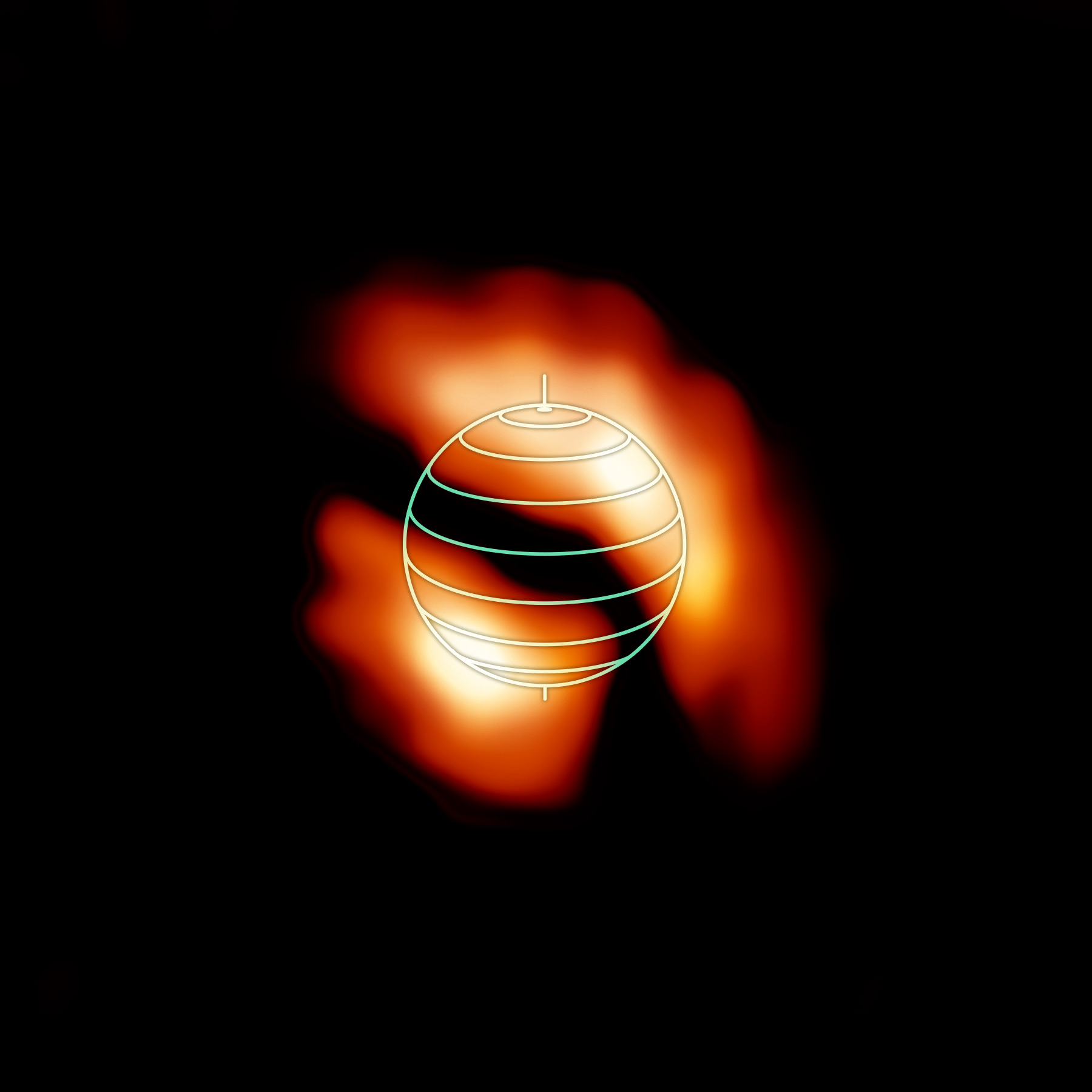 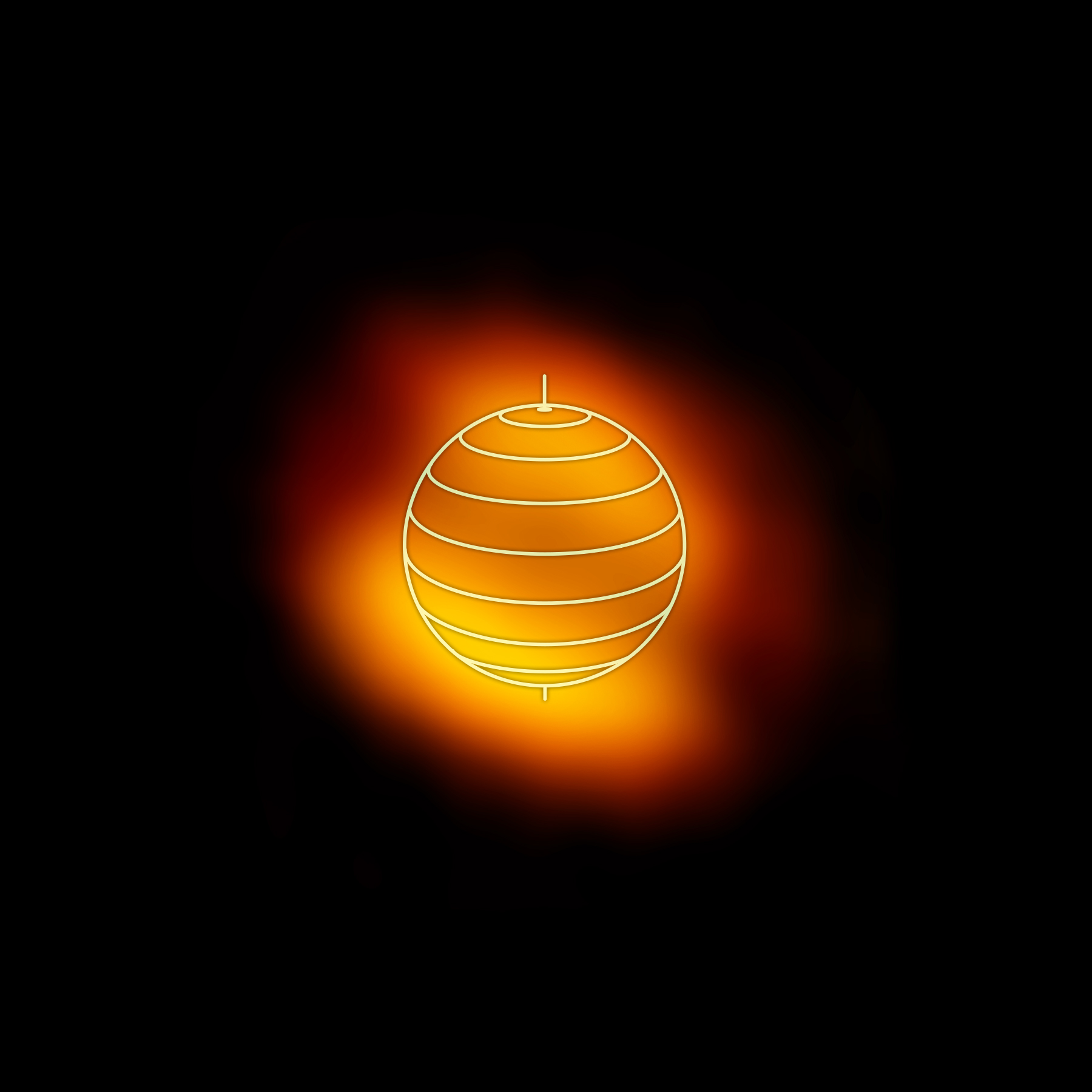 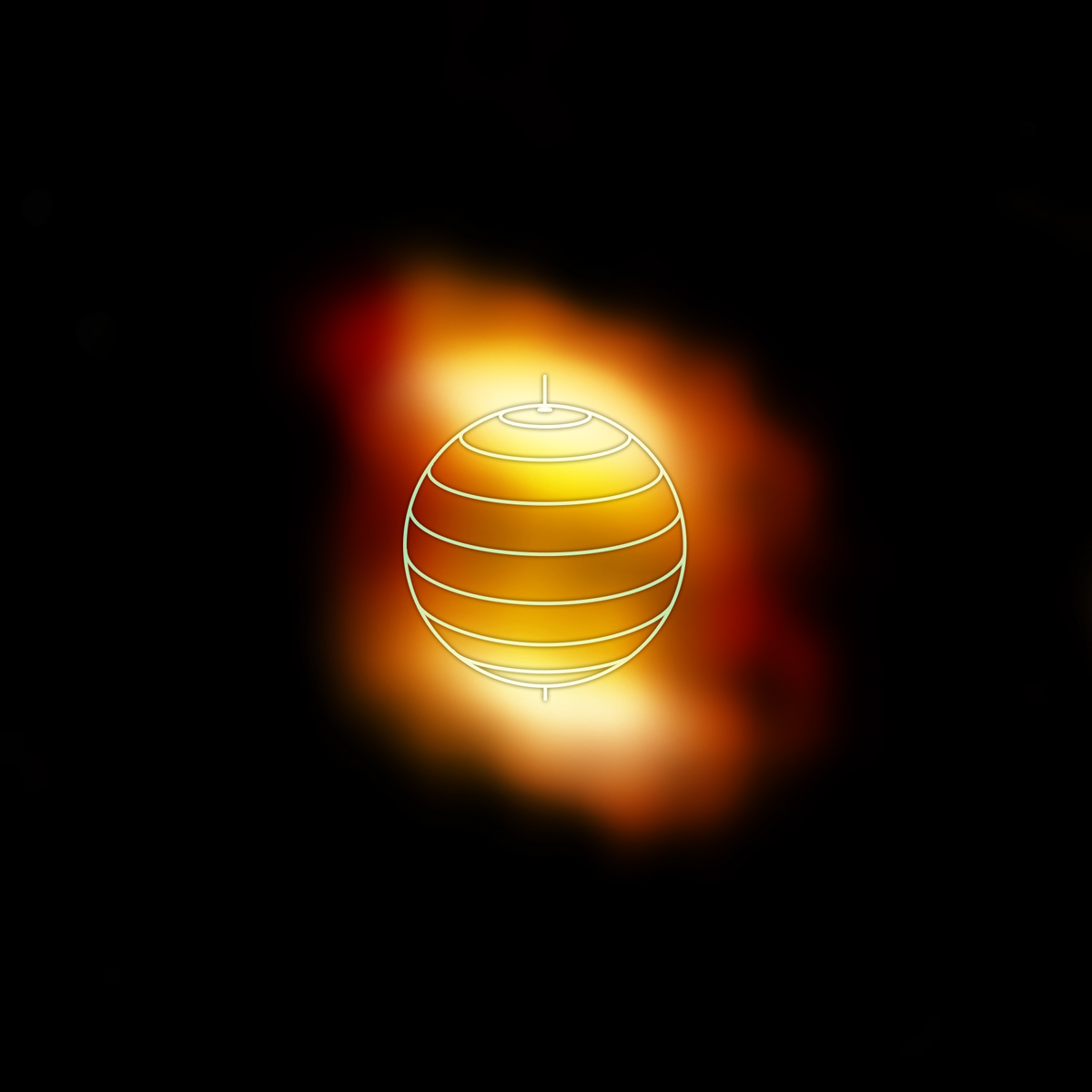