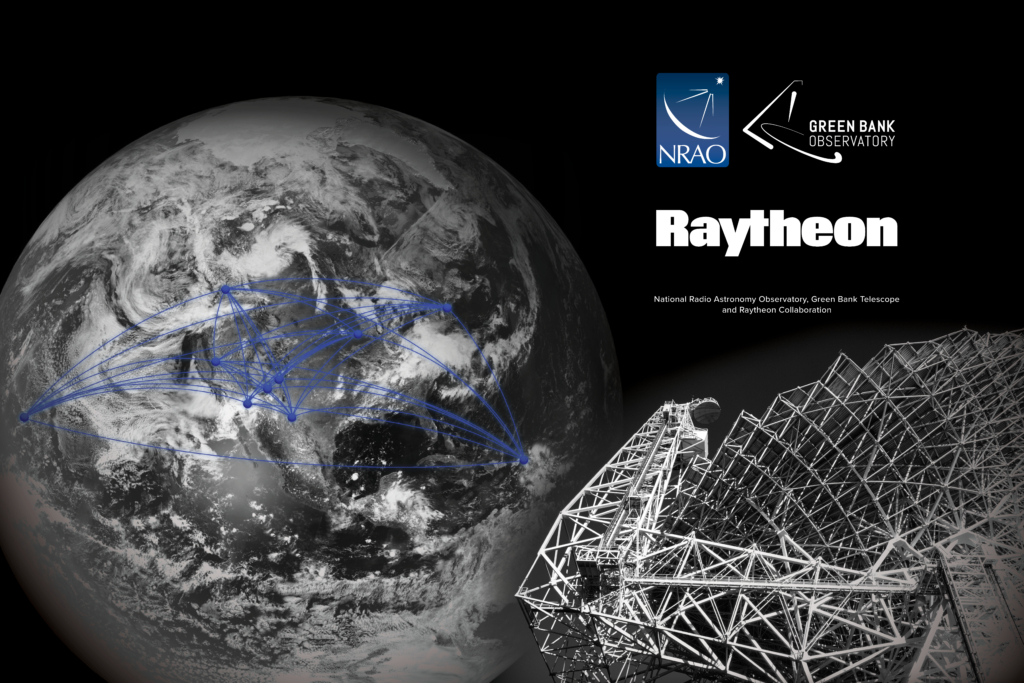 The Raytheon-NRAO/GBO collaboration will integrate a radar transmitter into the Green Bank Telescope and use the National Science Foundation’s Very Long Baseline Array as a receiver to provide a very detailed radar image. The GBT and the VLBA will each point at the same celestial body, such as the moon, to conduct radar experiments. This approach increases the probability of detection and characterization of objects out to the orbit of Jupiter and possibly farther. To put this in perspective, objects around Mars are hard to detect, and Jupiter is hundreds of millions of miles farther than that.

“Very energetic dusty asteroids – we’re talking from several hundred feet to miles in size – don’t reflect sunlight very well, and that makes them incredibly difficult, if not impossible to detect in our solar system,” said Art Morrish, vice president, Raytheon Advanced Concepts & Technologies. “We’re collaborating with the NRAO to combine radio astronomy and radar techniques to bring new capabilities to the astronomical community to solve problems like this.”

“Using the radio astronomy facilities of the National Science Foundation in these new research areas is incredibly exciting,” said Tony Beasley, director of the National Radio Astronomy Observatory and Associated Universities Inc. vice president for Radio Astronomy Operations. “This partnership between Raytheon and NRAO/GBO is one of several promising research and technology collaborations we’re exploring that may greatly benefit our next-generation Very Large Array project.”

The NRAO and the GBO are facilities of the National Science Foundation, operated under cooperative agreement by Associated Universities, Inc.

Raytheon Company (NYSE:RTN), with 2019 sales of $29 billion and 70,000 employees, is a technology and innovation leader specializing in defense, civil government and cybersecurity solutions. With a history of innovation spanning 98 years, Raytheon provides state-of-the-art electronics, mission systems integration, C5I® products and services, sensing, effects, and mission support for customers in more than 80 countries. Raytheon is headquartered in Waltham, Mass. 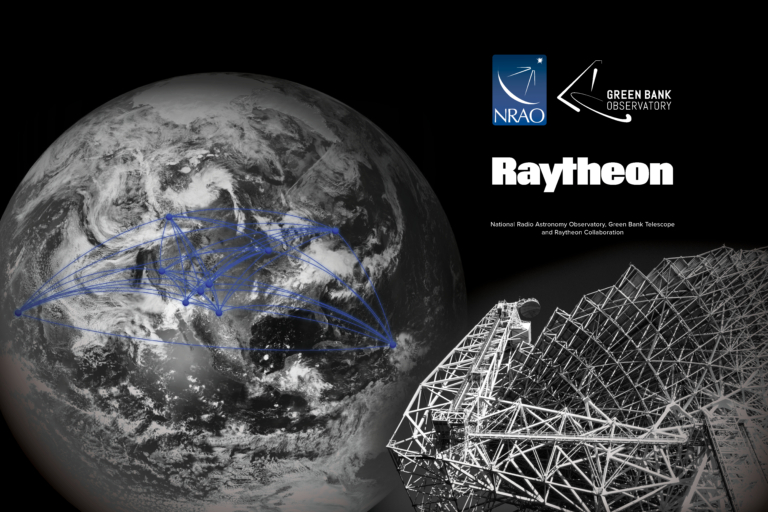 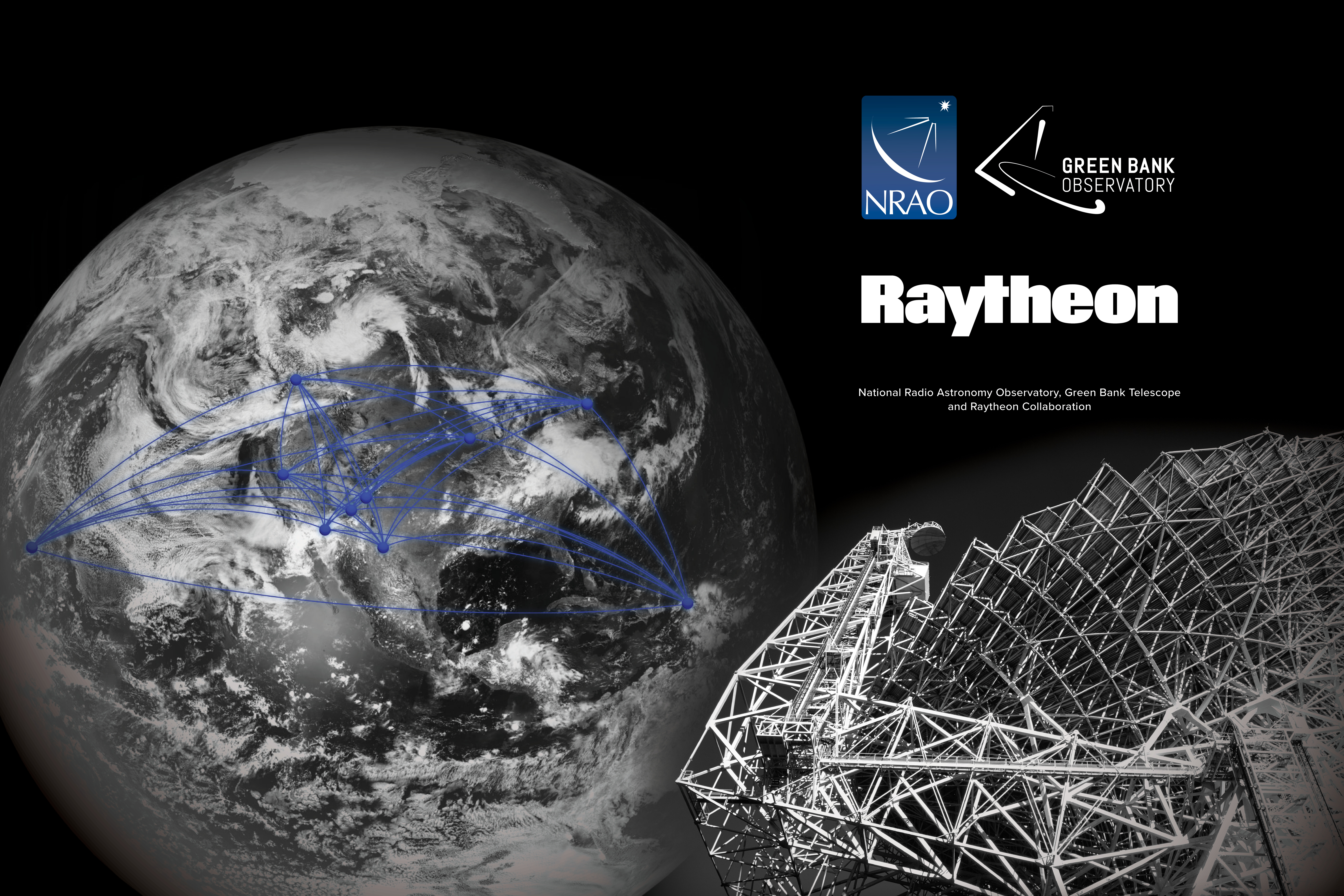 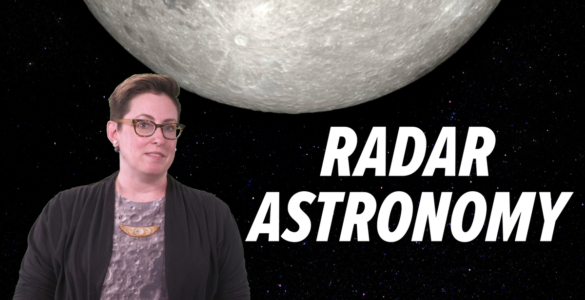 Radio astronomers usually learn about the universe by passively observing the sky. But sometimes radio astronomy can be a bit more active. Join our host Summer Ash of the National Radio Astronomy Observatory as she talks about how astronomers can use radar to understand our astronomical neighbors in new and interesting ways.