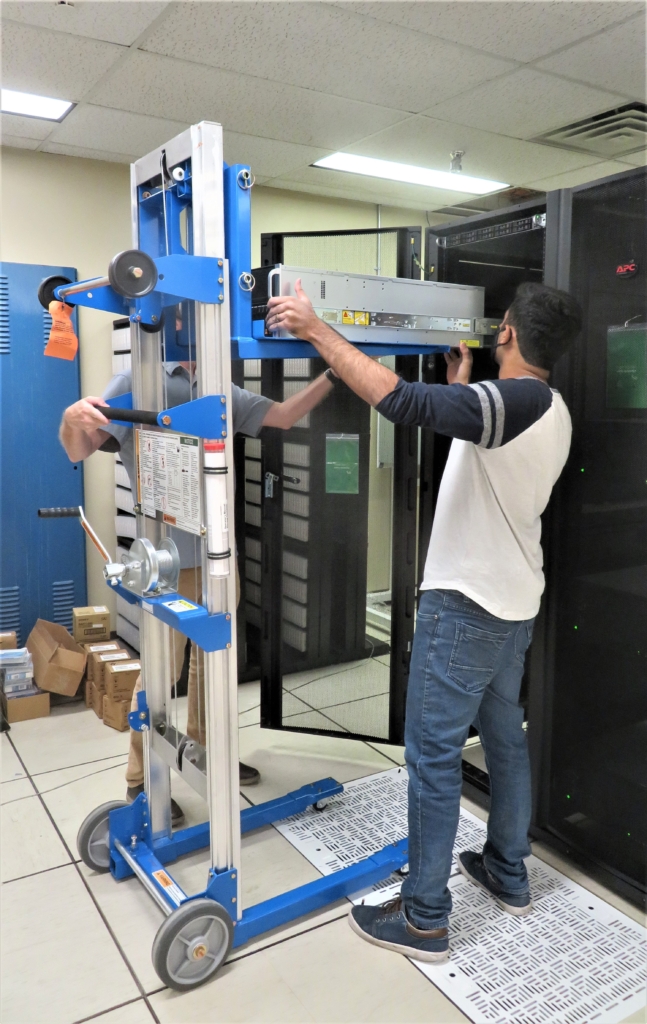 A system designed to provide data from the National Science Foundation’s Karl G. Jansky Very Large Array (VLA) for analysis in the Search for Extraterrestrial Intelligence (SETI) has successfully acquired data from a VLA antenna. The system — dubbed COSMIC: the Commensal Open Source Multimode Interferometer Cluster — is designed to receive data from a newly-developed parallel Ethernet interface to the VLA, using the same data stream used for other research but analyzed in parallel by COSMIC.

“As soon as the cabling was physically connected, our interface locked on to the VLA data streams and we were able to grab some preliminary data,” said Dr. Jack Hickish, of the SETI Institute and Real-Time Radio Systems Limited, who is leading development of the COSMIC system.

The National Radio Astronomy Observatory (NRAO) and the SETI Institute agreed last year to collaborate on developing and installing the COSMIC system at the VLA. COSMIC, funded by the SETI Institute, will analyze data from the VLA to identify transmissions possibly generated by extraterrestrial technologies.

“As the VLA goes about its normal observing, this system will allow an additional and valuable use for the data we’re already collecting. We’re happy to see this important milestone, and congratulate the SETI Institute and NRAO personnel who achieved it,” said NRAO Director Tony Beasley.

The initial success with a single VLA antenna clears the way for buildup of the additional hardware required to capture data from all 27 VLA antennas. In addition, the equipment that will do the actual SETI signal analysis still is under development. Full scientific operations of COSMIC are expected to begin in January of 2023.

The complete system “will allow us to conduct a powerful, wide-area SETI survey that will be vastly more complete than any previous such search,” according to Andrew Siemion, Bernard M. Oliver Chair for SETI at the SETI Institute and Principal Investigator for the Breakthrough Listen Initiative at the University of California, Berkeley. 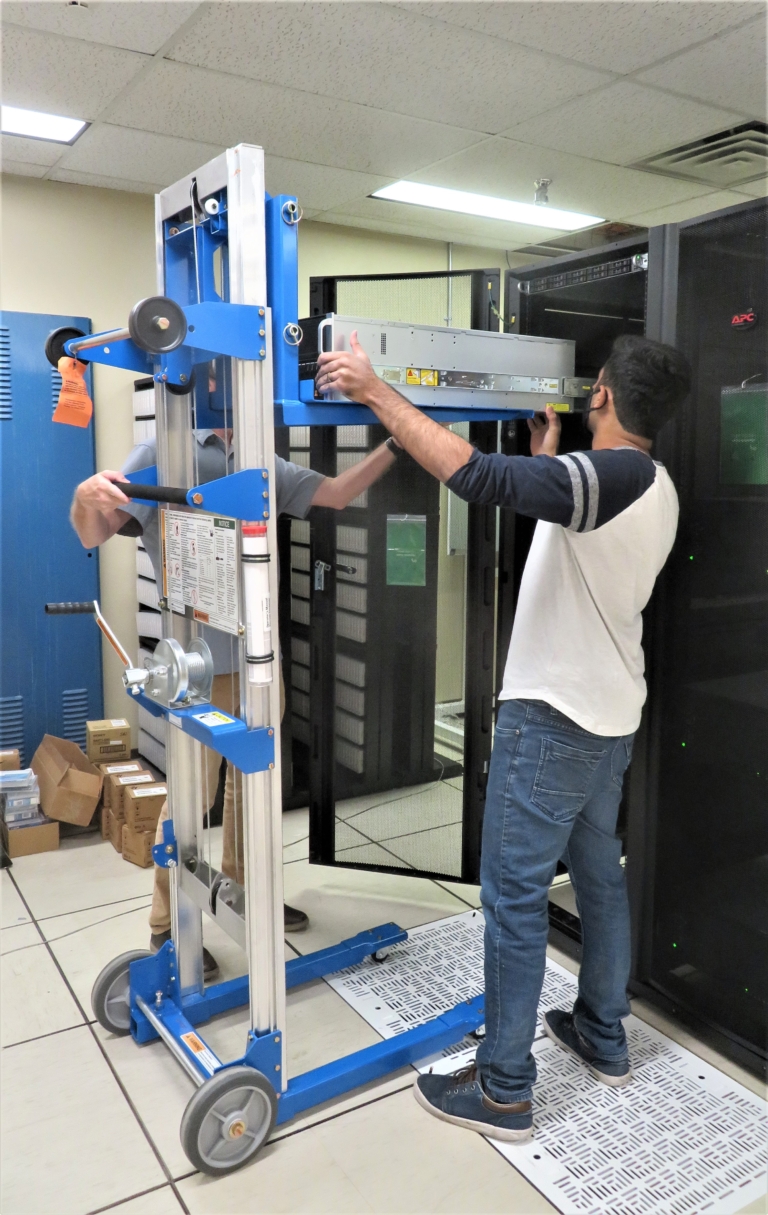 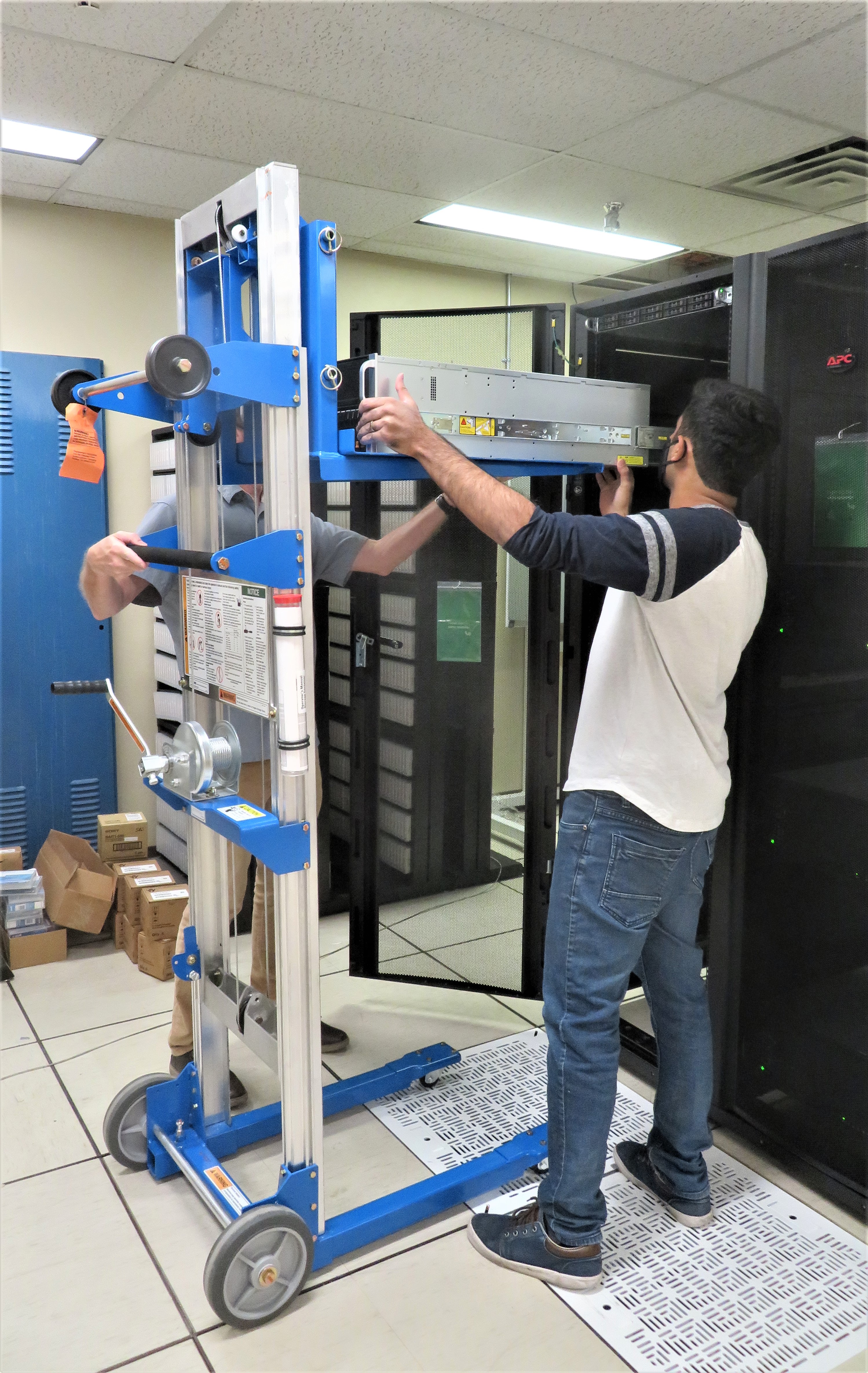