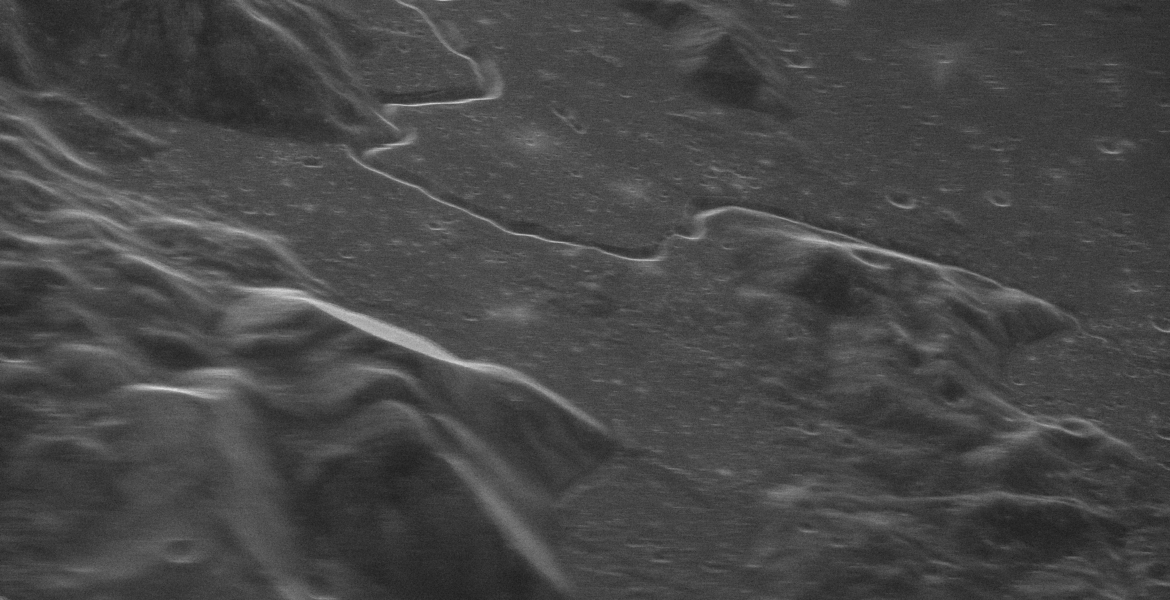 The proof-of-concept test, culminating a two-year effort, paves the way for designing a more powerful transmitter for the telescope. More power will allow enhanced detection and imaging of small objects passing by the Earth, moons orbiting around other planets and other debris in the Solar System.

The technology was developed as part of a cooperative research and development agreement between NRAO, GBO, and Raytheon.

“This project opens a whole new range of capabilities for both NRAO and GBO,” said Tony Beasley, director of the National Radio Astronomy Observatory and vice president for Radio Astronomy at Associated Universities, Inc. (AUI). “We’ve participated before in important radar studies of the Solar System, but turning the GBT into a steerable planetary radar transmitter will greatly expand our ability to pursue intriguing new lines of research.”

Using the information collected with this latest test, the participants will finalize a plan to develop a 500-kilowatt, high-power radar system that can image objects in the Solar System with unprecedented detail and sensitivity. The increased performance also will allow astronomers to use radar signals as far away as the orbits of Uranus and Neptune, increasing our understanding of the Solar System.

“The planned system will be a leap forward in radar science, allowing access to never before seen features of the Solar System from right here on Earth,” said Karen O’Neil, the Green Bank Observatory site director.

“Raytheon’s radar techniques could ultimately improve our ability to explore the Solar System,” said Steven Wilkinson, Principal Engineering Fellow at Raytheon Intelligence & Space. “Working with the astronomy community allows us to apply decades of radar know-how to a project that provides high-resolution images of near-Earth objects.”

“We are excited to be partnering with Raytheon and applying their radar expertise to transform our observatories’ telescopes in new science areas,” said AUI President Adam Cohen.

The National Radio Astronomy Observatory and the Green Bank Observatory are facilities of the National Science Foundation, operated under cooperative agreement by Associated Universities, Inc. 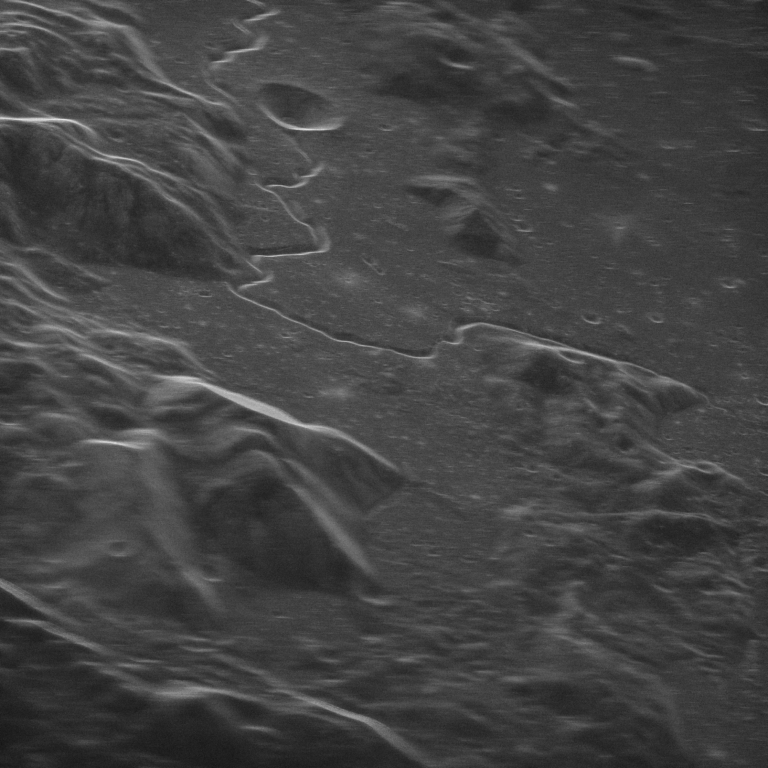 GBT-VLBA radar image of the region where Apollo 15 landed in 1971. The snake-like feature...Read More
Credit: NRAO/GBO/Raytheon/NSF/AUI 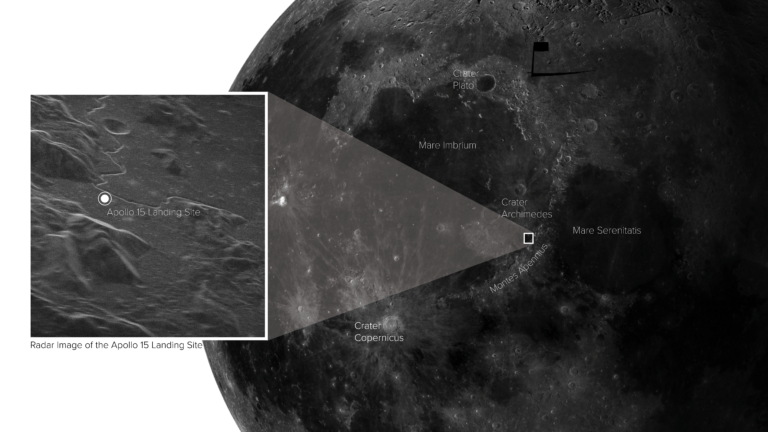 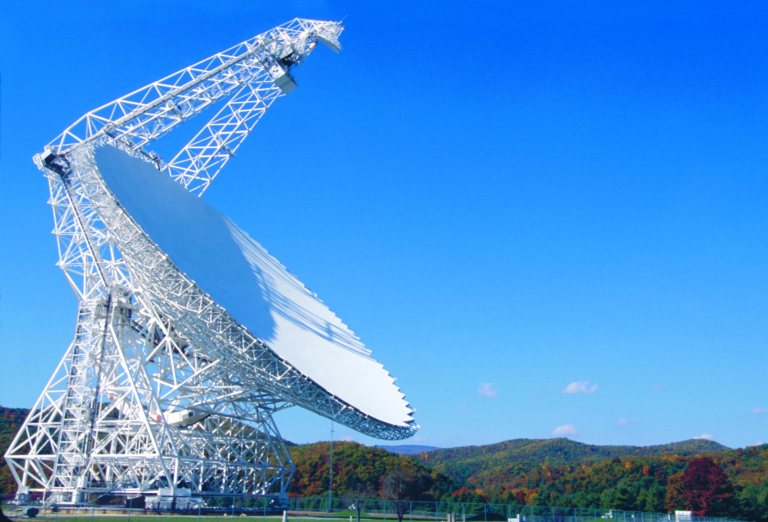 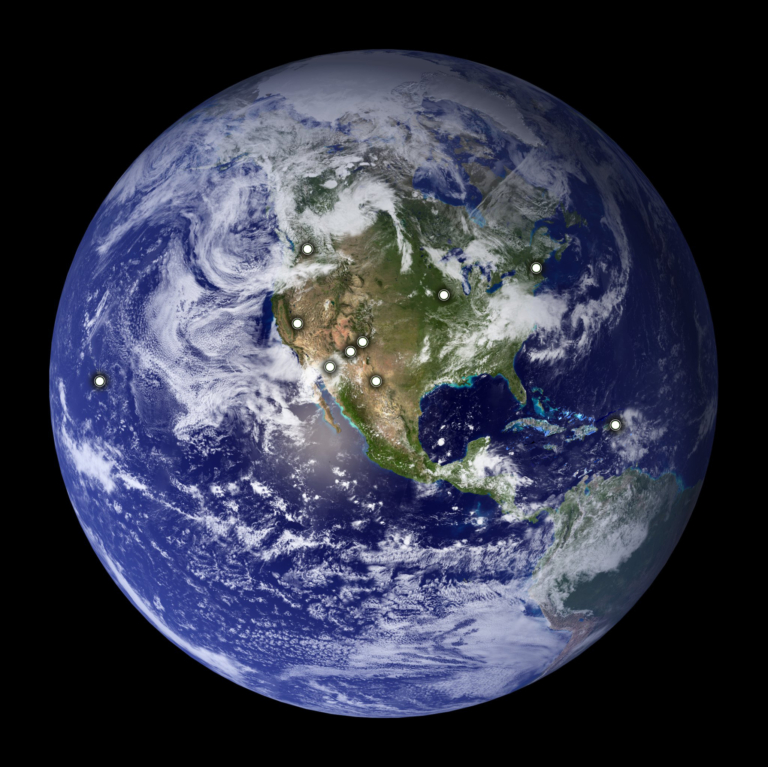 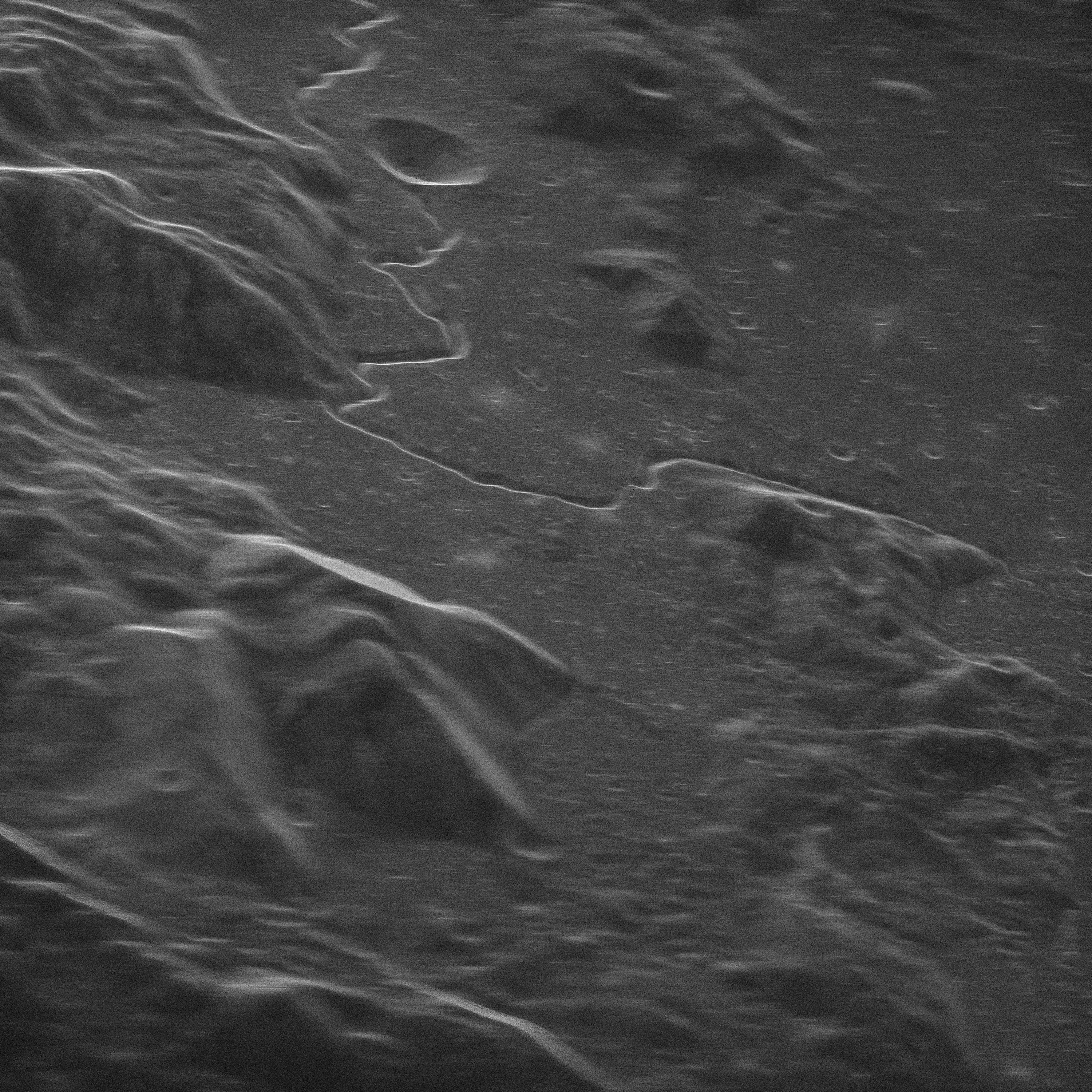 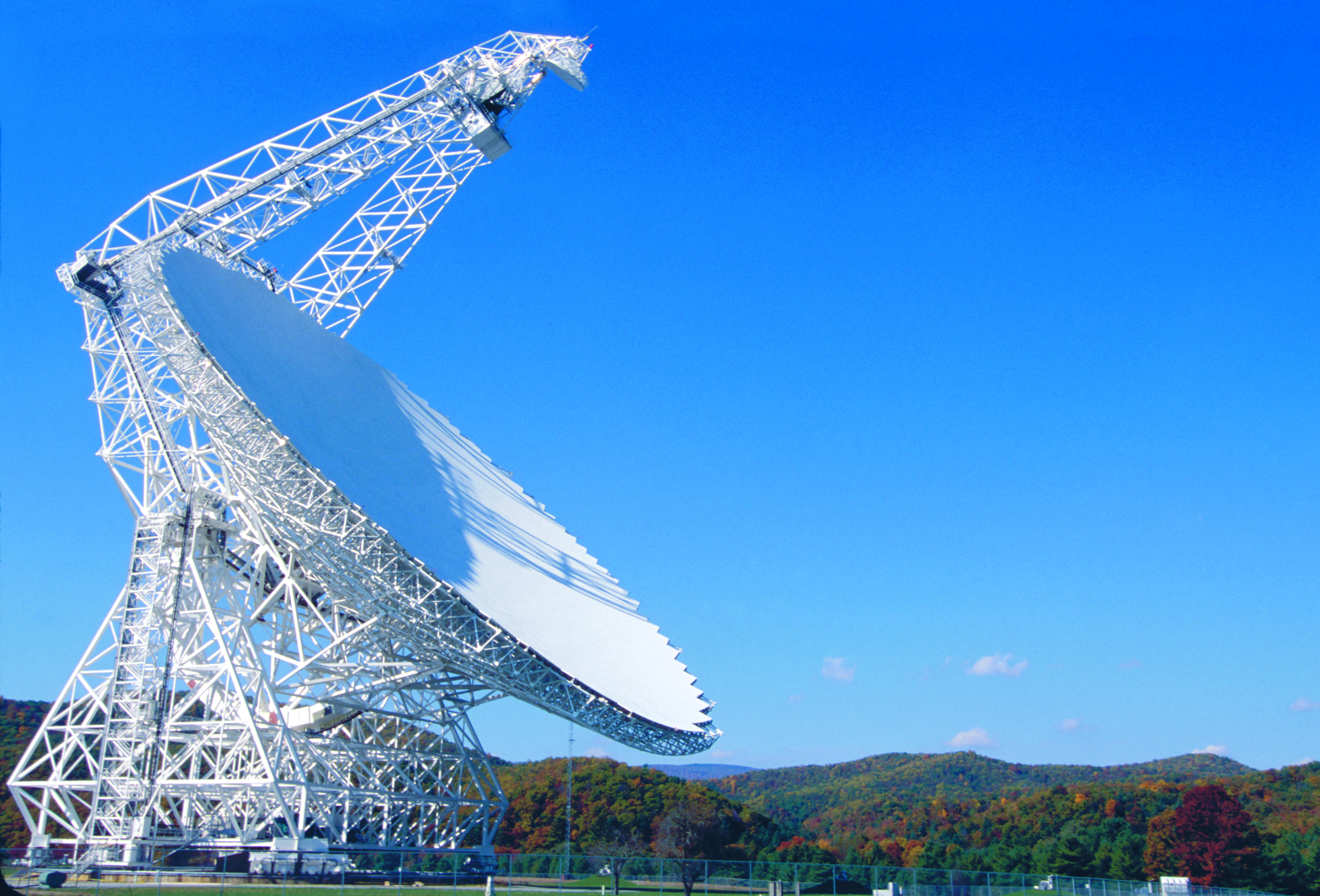 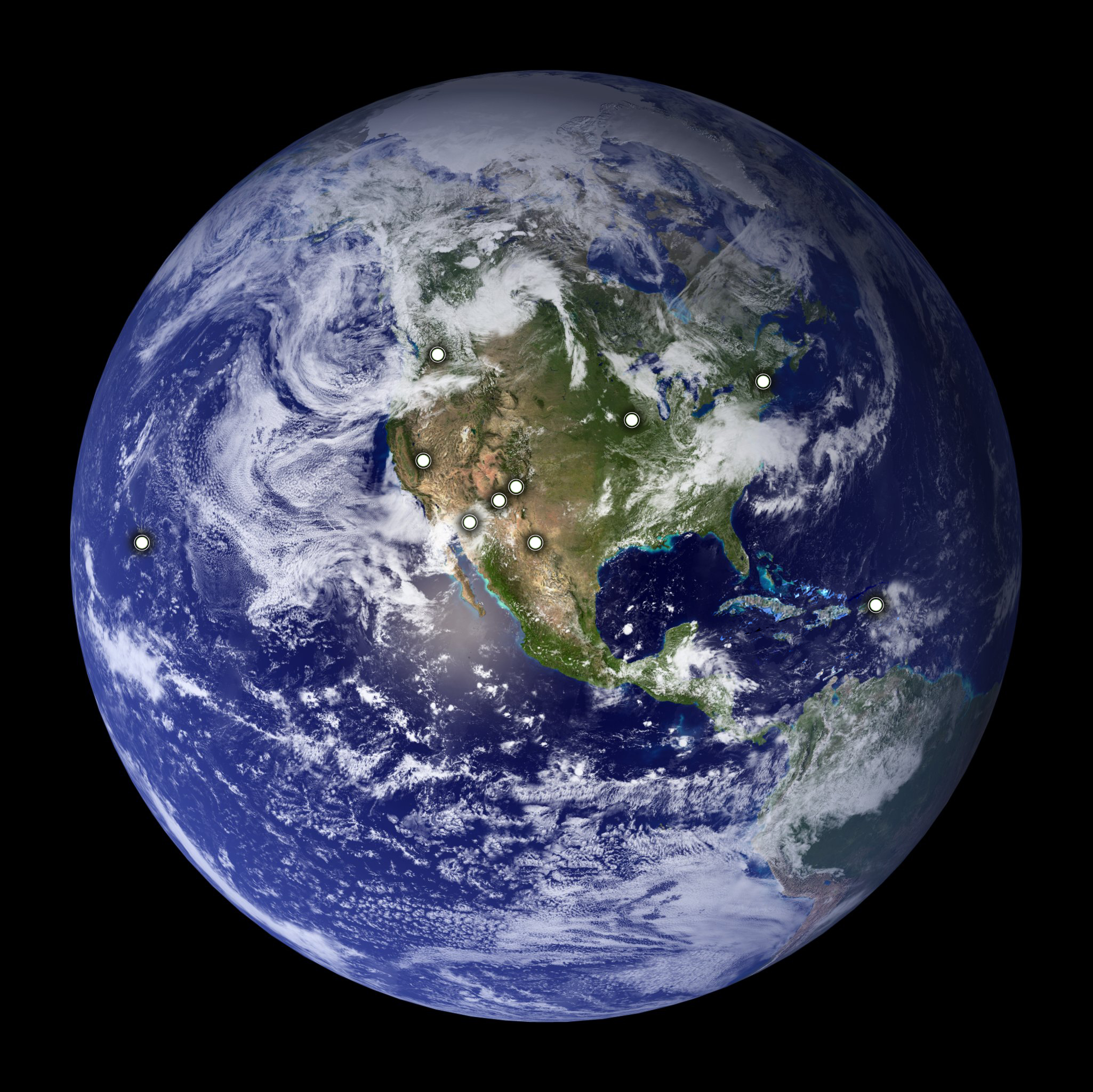