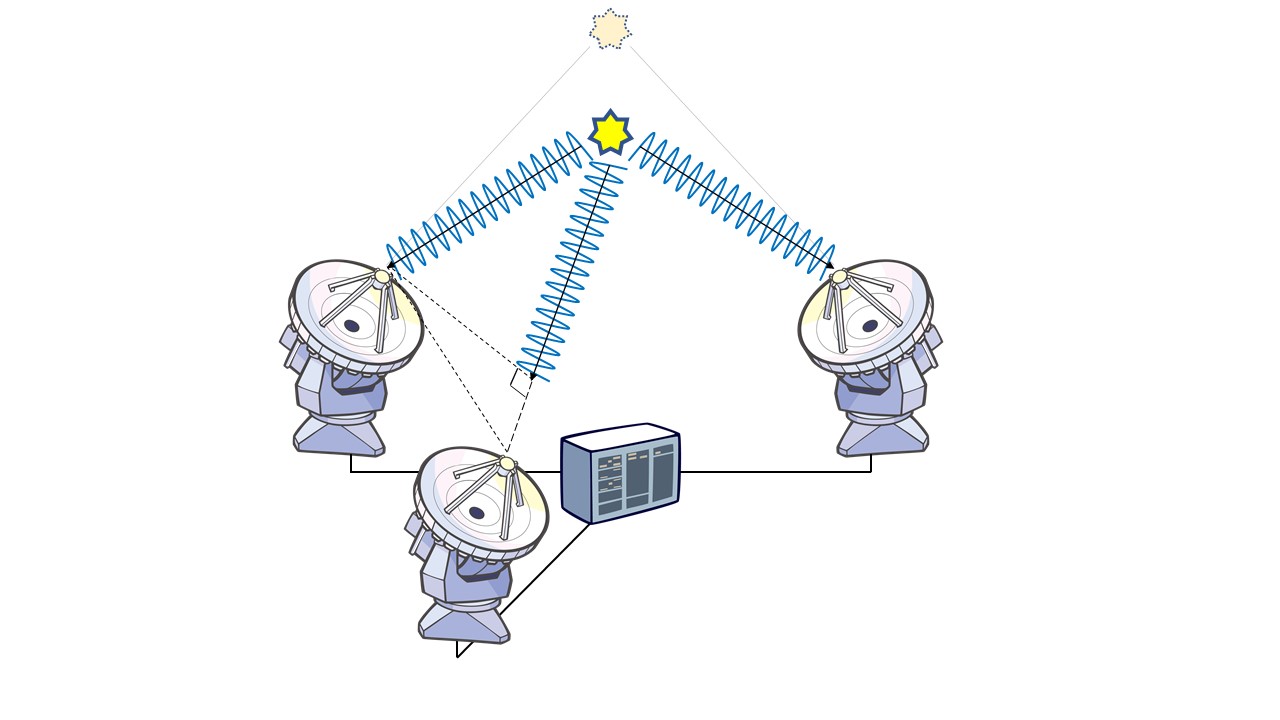 One of the many things shared by the astronomical objects observed by NRAO radio telescopes and its Education and Public Outreach department: both are ever evolving. The experience of directly connecting with the public, in a face-to-face direct conversation, is one of the most effective ways to engage a curious mind. However, this kind of outreach is extremely resource intensive to do and rare, especially during the Covid-19 era. Of all the excellent forms of public outreach NRAO offers (and has been doing for years), there has been one missing element of engagement: web-hosted videos. Our webpage and social media feeds are rich with radio astronomy and science content targeted for the science-interested public: sci-fi fans, astronomy nerds and students, and of course, astronomers, educators and scientists. However, we didn’t have a way to closely capture and replicate that face-to-face, direct conversation experience that could reach more members of the general public. After many months of development and experimentation—searching for a dynamic host and combining the creative talents of our staff—the Baseline video series was born!

This short, online video series aims to share exciting scientific results, telling the story of radio astronomy in an informal, conversational way. Native, web-based videos provide educational content that can be distributed across all social media platforms and easily shared with friends and family. So, every quarter of the year, we produce a video on a specific astronomical theme.

We call the series, “The Baseline,” because the word ‘baseline’ has layers of meaning. In the real world, catching up with a friend you haven’t seen in a while is sometimes called ‘touching base.’ The pair of friends create a new ‘baseline’ conversation, filling in the gaps with one another since the last time they were able to connect.

In radio astronomy ‘baseline’ refers to the distance between antennas in an array. NRAO’s telescopes are made up of a series of individual antennas connected by cables and identical hardware, spaced out and arranged in different patterns on the dry, desert landscape. The entire array of antennas is referred to as a single telescope, and the distance between a pair of antennas in an array is called a baseline. A pair of antennas has one baseline, three connected antennas have three baselines, four have six baselines, and so on. The more baselines (or connections) a telescope has, the better the resolution. Additionally, two of the three NRAO telescopes are rearrangeable. The antennas can be spaced close together or far apart. The distance of the baselines also has a relationship between the kinds of details the telescope can see. Longer baselines can see finer details where shorter baselines can see larger objects in the sky.

This series is creating a baseline of information connecting the fundamentals of radio astronomy to curious minds everywhere. Inspired by radio telescopes, the more episodes of “The Baseline” the better the public will have an understanding and appreciation of radio astronomy and the stories only it can tell.

To view all six episodes of the The Baseline series: