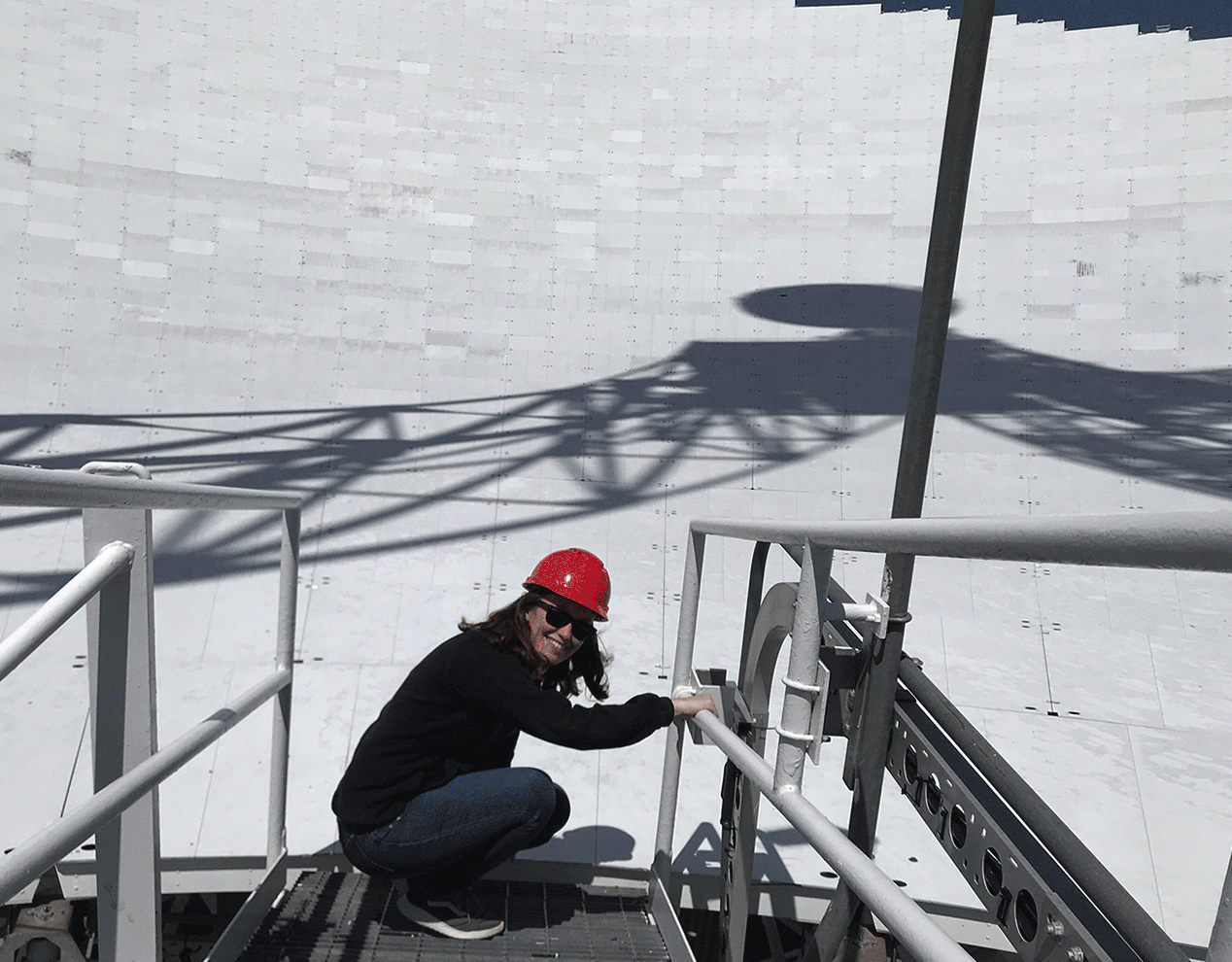 The NRAO NINE (National and International Non-traditional Exchange) program aims to train students and broaden participation via short programs in radio astronomy, data mining, and computing. The outcome is to prepare each NINE participant to take on the role of a trainer/mentor and establish a NINE hub at their home institution. Heather Harbin, from the Texas Tech University, writes about her NINE internship during the summer of 2019.

I was interested in the NINE Program, in particular, because it was unique among the many internships I applied for. The program offered several opportunities to develop professional and technical skills, giving me the foundation to make a broader impact using radio astronomy data at my home institution. By spending the summer with scientists and astronomers at the National Radio Astronomy Observatory in the NINE Program, I became directly involved in the development and improvement of the Astrophysics program at Texas Tech. This was truly an honor for me.

The NINE program focuses its training in three distinct areas: learning the basics of radio astronomy, how to process radio data using basic coding methods, and project management skills.  My background is physics and math, so I picked up the radio astronomy part somewhat easily, but coding ended up being my biggest challenge.  One of the basic goals of the program is to demonstrate how to process radio data with a few simple and relatively inexpensive programming tools. Using a single-board computer called a Raspberry Pi and the Python coding language, I was able to work with a large data set, the Very Large Array Sky Survey (VLASS), to create multiwavelength (radio and optical) images (VLASS is a seven-year, all-sky radio survey — on the largest radio surveys ever — with the next round of observations to start in May 2020).

Using VLASS radio data and the Raspberry Pi module, I created image cutouts and multiwavelength displays of images, as well as of images comparing past and current image surveys. In the plot below, I can compare the resolution between our latest all-sky radio survey and two other surveys.

I also looked at the structure of radio galaxies in VLASS using a Python package known as APLpy (Astronomical Plotting Library in Python). The image (below, left) is a radio galaxy from the Very Large Array Sky Survey. The image on the right is an optical view of the same space from the Sloan Digital Sky Survey 2.

The programs I helped to develop, and the tools I learned to use this summer, will be available for students in a new NINE Hub at Texas Tech University. There’s a new hands-on course based upon some of the techniques I learned last summer, including a summer session workshop geared specifically for processing astronomical data. I continue to work closely with Dr. Alessandra Corsi of Texas Tech University to make sure that all of these plans take shape. It is exciting to see all of my hard work and planning come to fruition!

For more information about the NINE Hub at Texas Tech: https://www.depts.ttu.edu/artsandsciences/news/news-heather-harbin-astro2019.php 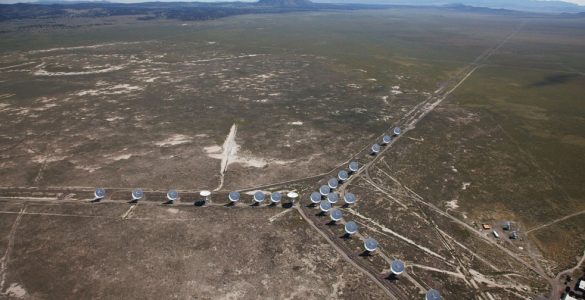