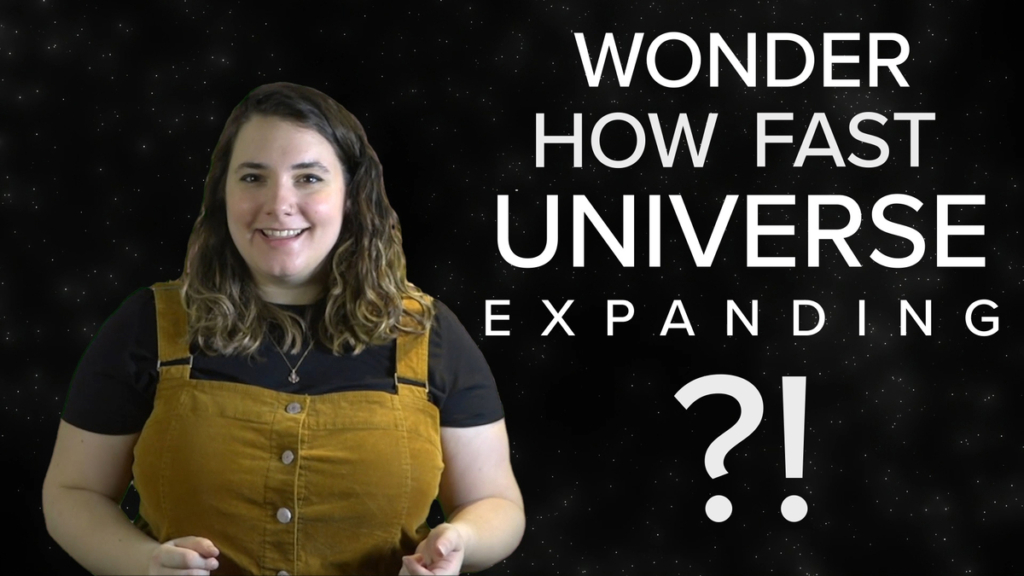 How fast is the universe expanding? We don’t know for sure.

Astronomers study cosmic expansion by measuring the Hubble constant. They have measured this constant in several different ways, but some of their results don’t agree with each other. This disagreement, or tension, in the Hubble constant is a growing controversy in astronomy. But new observations of colliding neutron stars could provide a solution.

Join our host Melissa Hoffman of the National Radio Astronomy Observatory as she explains how astronomers are using radio astronomy and gravitational waves to answer this cosmic mystery.

Read the original press release about this finding here.