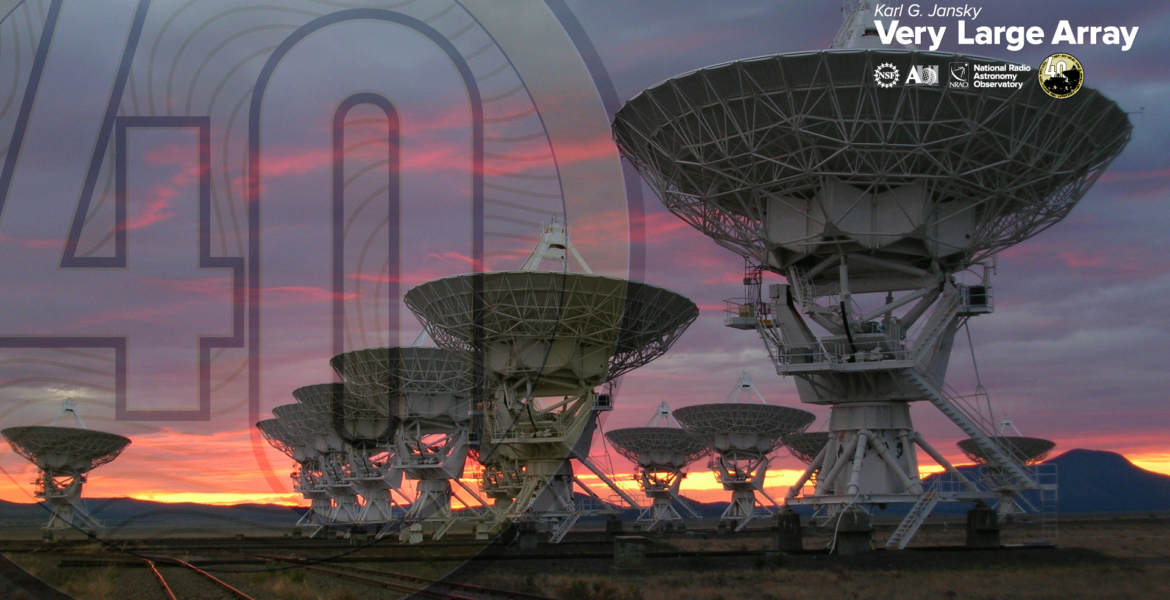 On October 10, we will mark 40 years since the National Science Foundation’s Karl G. Jansky Very Large Array (VLA) was dedicated in a ceremony attended by hundreds in the high desert of New Mexico. In the four decades since, the VLA has become not only the world’s most famous radio telescope, but also the most scientifically-productive ground-based telescope in the history of astronomy. A premier tool for researchers from around the world, it has enabled landmark discoveries across the entire range of astronomical specialties and its many contributions are found throughout today’s astronomy textbooks.

In 1980, the VLA provided unprecedented new research capabilities to the world’s astronomers and from that time it has remained at the forefront of astrophysical science. Scientists have used the VLA to study everything from the nearby planets of our own Solar System to galaxies many billions of light-years away, and everything in between.

In 2012, the National Radio Astronomy Observatory completed a decade-long project that incorporated state-of-the-art technology to transform the VLA into a new and vastly more powerful scientific tool. With its research capabilities multiplied far beyond those of the original system, the VLA once again provided astronomers with an unmatched tool for discovery.

In addition to its research contributions, the VLA’s iconic nature has made it a valuable resource for education, both formal and informal. The VLA Visitor Center provides enriching experiences for tourists, families, and school groups, and its programs augment the K-12 science curriculum. College undergraduates and graduate students pursue research using the VLA, and data from the VLA has formed the basis for more than 500 Ph.D dissertations.

From grade schoolers to graduate students, from Nobel laureates to the general public, the VLA has spurred interest in the fascinating Universe in which we live. The VLA also has captured the imagination of filmmakers, photographers, artists, and writers. Images of the VLA’s giant dish antennas regularly appear in feature films, documentaries, commercials, magazines, newspapers, and advertisements around the globe.

The success of the VLA is a tribute to the dedicated efforts of hundreds of staff members with an extraordinary range of skills who have designed, built, operated, maintained, and upgraded this incredibly complex system over its entire lifetime. Today, we honor their contributions and look forward to even greater accomplishments as we plan to provide the next step in radio astronomy — the Next Generation Very Large Array — to tomorrow’s scientists.

On October 10, the National Radio Astronomy Observatory will host a day-long virtual event to celebrate the VLA’s 40th anniversary. This celebration will feature virtual tours of the VLA and online presentations about the history, operations, science, and future of the VLA. Details of this online event are here. 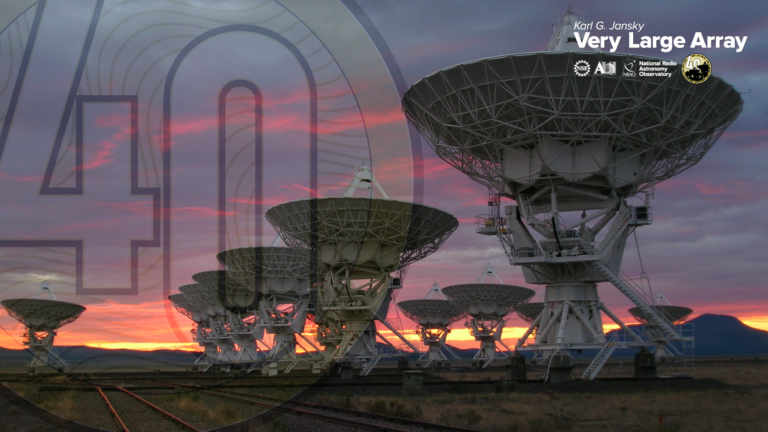 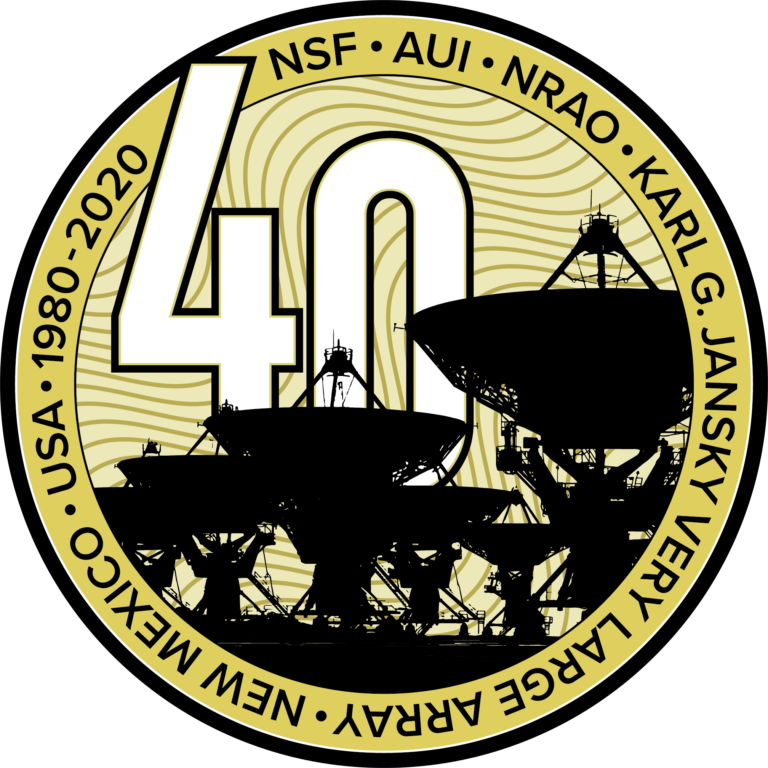 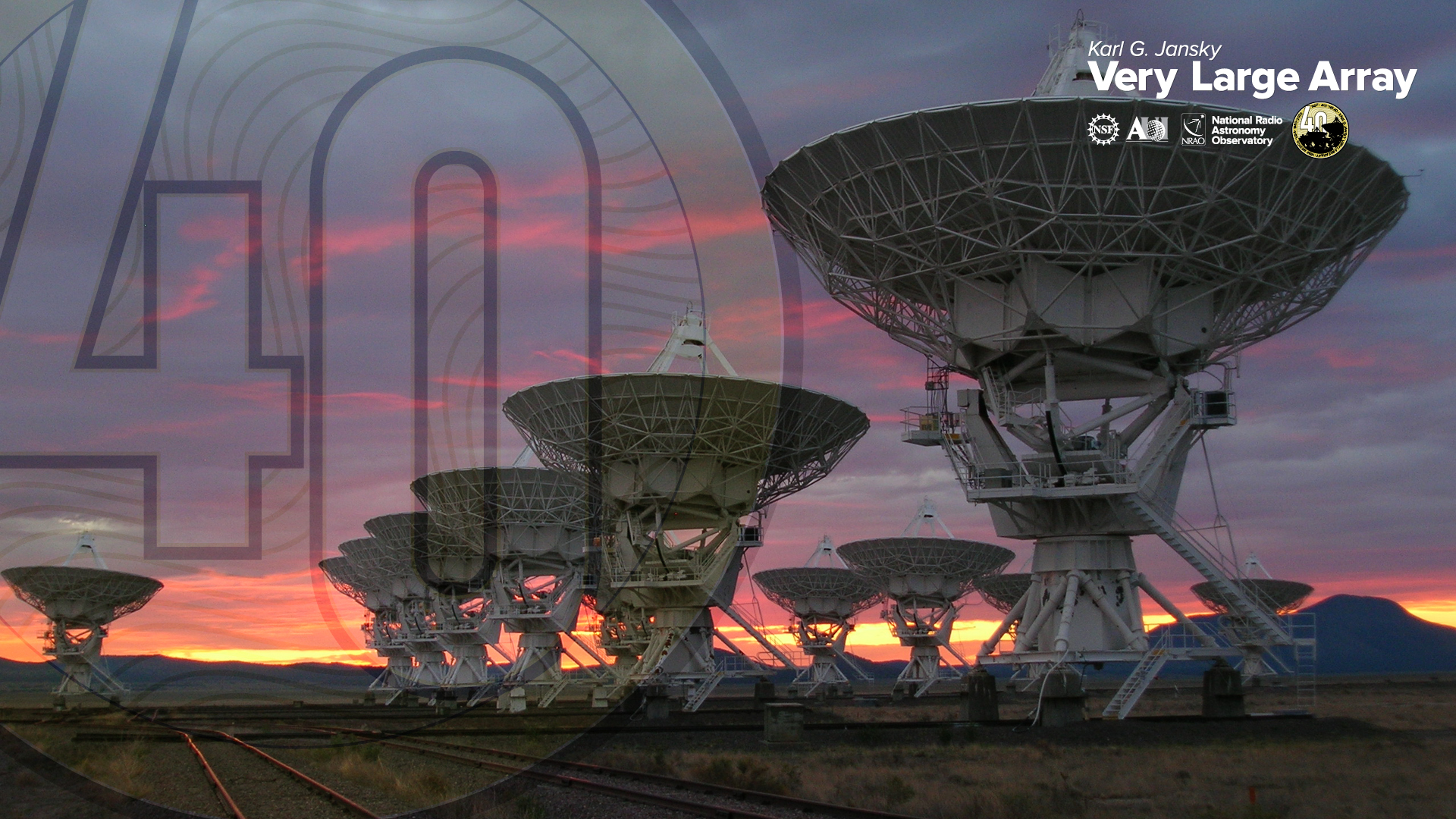 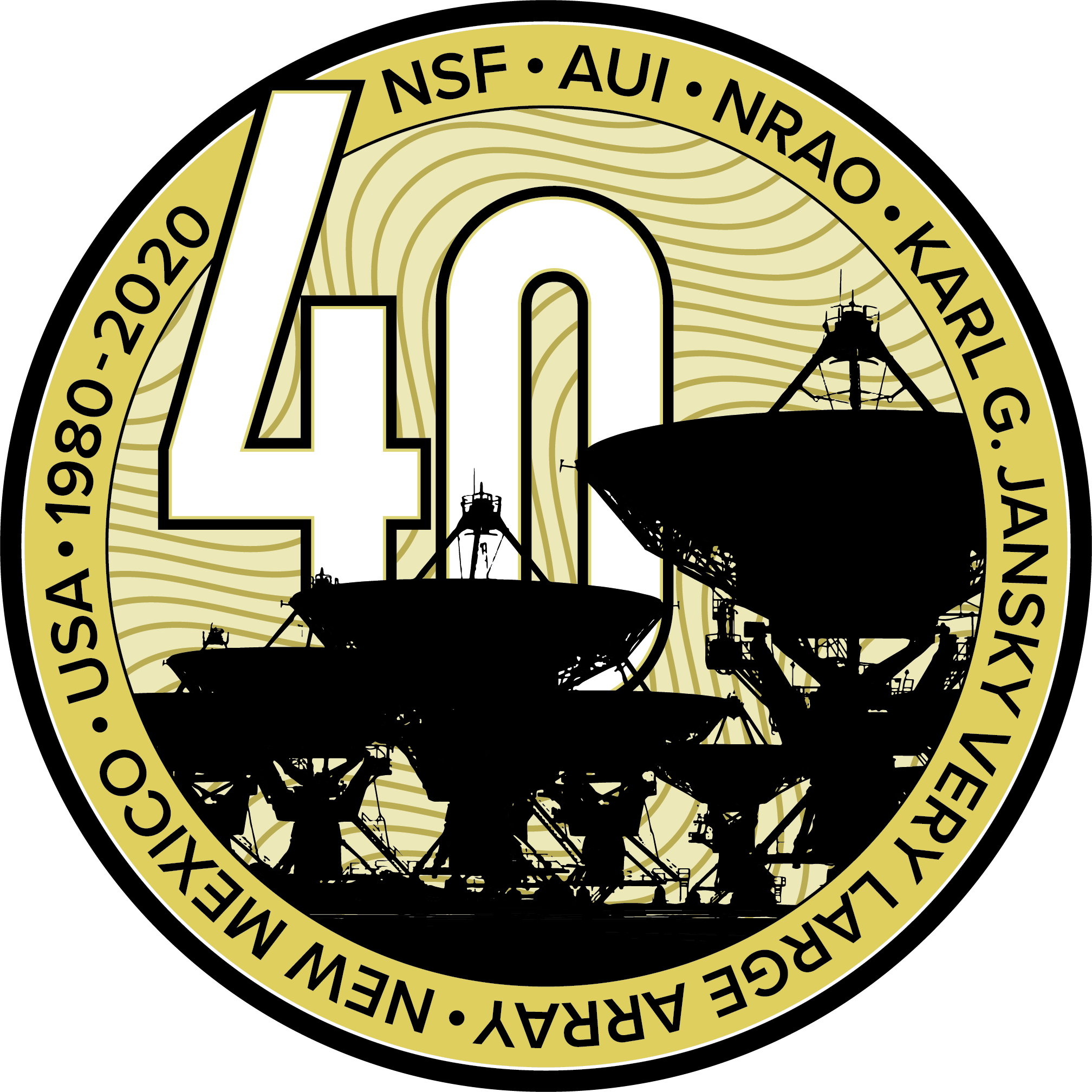