The study of electromagnetic radiation of wavelengths shorter than ultraviolet radiation but longer than gamma-rays. The Earth’s atmosphere makes viewing celestial objects difficult from the ground, so objects observed through X-ray must be observed through satellites and rockets attached with X-ray antennas. 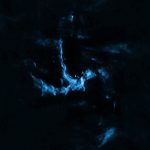 A binary system consisting of a normal star and collapsed star of either a neutron star, black hole or white dwarf. 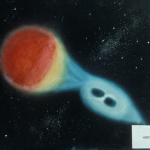 An antenna often outside of Earth’s atmosphere used to observe short wavelengths on an x-ray level. 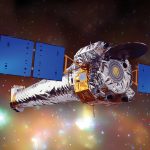